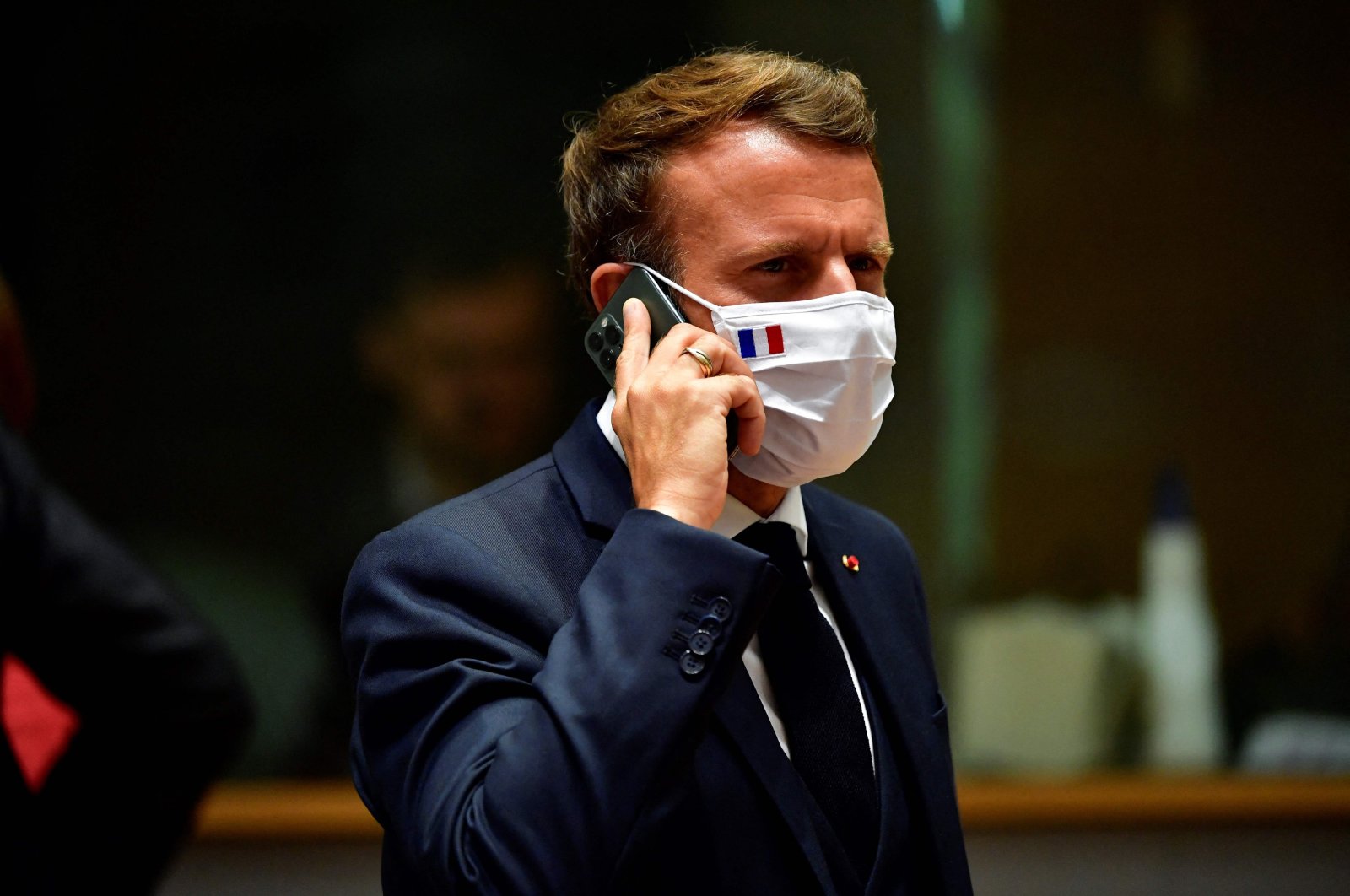 French Prime Minister Jean Castex told French TV channel TF1 on Wednesday that President Emmanuel Macron has called for a series of investigations to be carried out into the Pegasus spyware case.

Macron's phone was on a list of potential targets for possible surveillance on behalf of Morocco in the Pegasus case, reported French paper Le Monde on Tuesday.

The French presidency said that if the revelations about Macron's phone were true, they would be very serious. The authorities would investigate them to shed all necessary light on the reports, it said.