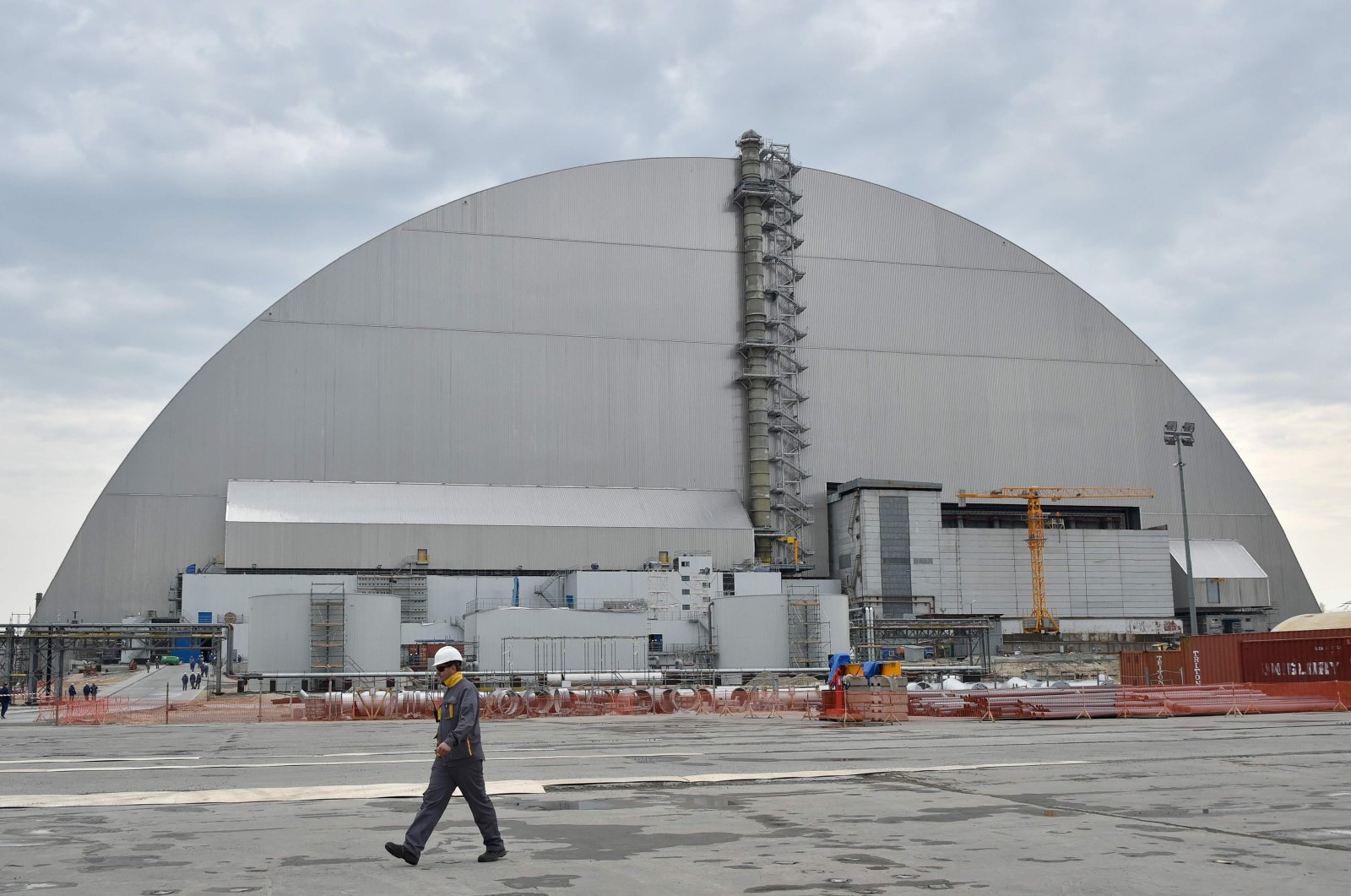 A modern storage site to house Ukraine's spent nuclear fuel is set to go into operation in July near the former Chernobyl nuclear power plant, officials said on Tuesday.

Called the Interim Storage Facility 2 (ISF-2), the site lies within the exclusion zone around the reactor that melted down and exploded in 1986, in what is considered the worst nuclear disaster in history.

As a result of the ISF-2 coming online, Ukraine won't have to export its radioactive waste to Russia. The storage facility will hold spent fuel elements from three of the country's four nuclear power plants.

"Ukraine's need for these services has been eliminated," the head of state-owned Energoatom, Pyotr Kotin, said on Tuesday, according to a report by state agency Ukrinform.

The country's nuclear power plants produce more than 50% of the electricity in the ex-Soviet republic. The spent nuclear fuel has so far been taken to neighboring Russia for reprocessing at a cost that is equivalent to nearly $200 million annually.

Ukraine is also contractually obligated to take back reprocessed waste at some point in the future. According to the Ukrinform report, the first ISF-2 facilities were completed in December. Various construction projects at the site will continue until 2040, Kotin said.