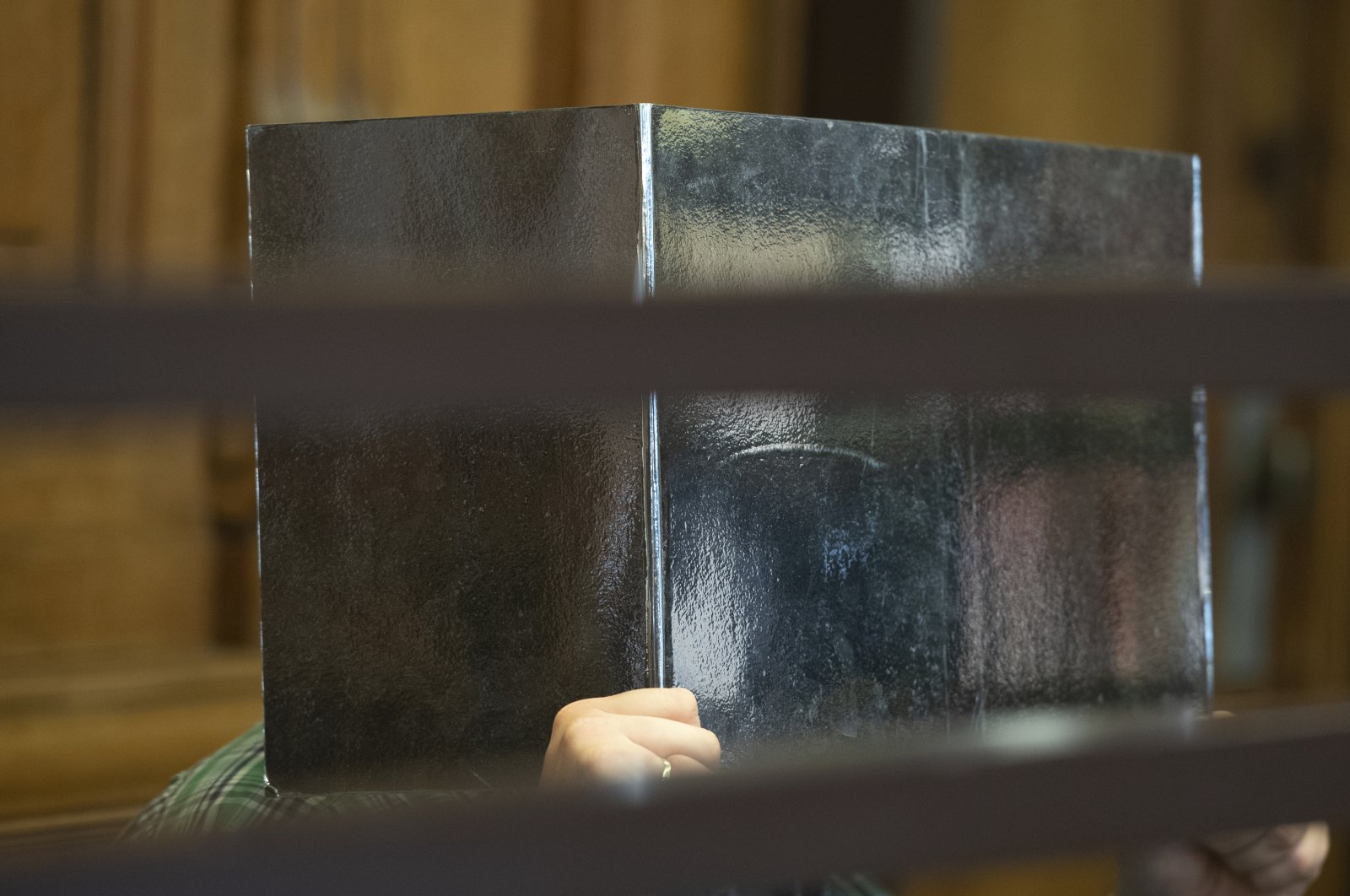 A 41-year-old teacher suspected of cannibalism went on trial in Berlin on Tuesday under the accusation of the sexually motivated murder of a man he met on a dating website.

The accused, named Stefan R., sat in silence as the charges were read out.

R. is accused of killing 43-year-old Stefan T. in the hope of consuming parts of the alleged victim's body and deriving sexual satisfaction from the act.

His lawyers told the court that R. did not wish to testify and sought to suspend the trial on the basis that the public prosecutor's office had not made all the evidence in the case available to the court.

The sitting judge said the court would examine the matter and canceled Thursday's planned hearing. The trial will now continue next Tuesday.

The case was first uncovered last November after human bones were found in a park in the northeastern Pankow district of Berlin.

On closer examination, police investigators identified the remains as belonging to the body of missing Berlin citizen Stefan T.

After searching the victim's phone, investigators were led to the house of the accused, where they found traces of blood, more remains and a set of suspicious tools.

According to a reconstruction by investigators, the two men made contact via a dating website last September and met later the same day.

The accused was arrested immediately following the search of his property and has been held in custody since.

Other body parts are said to have been dispersed by the accused across Pankow, some of which were found in the days following his arrest.

The case recalls that of Detlev Guenzel, a German ex-police officer convicted of murdering a willing victim he met on a website for cannibalism fetishists and chopping him up in an S&M chamber.

Guenzel, 58, had cut the body into small pieces in a slaughter chamber he built in his cellar before burying them in his garden. There was no evidence that he ate any part of his victim.

In another case that shocked Germany, Armin Meiwes, nicknamed the "cannibal of Rotenburg," was sentenced to life in prison in 2006 for killing and partially consuming a willing victim.

Prosecutors have said there is no evidence the alleged victim in the current case wanted to die.