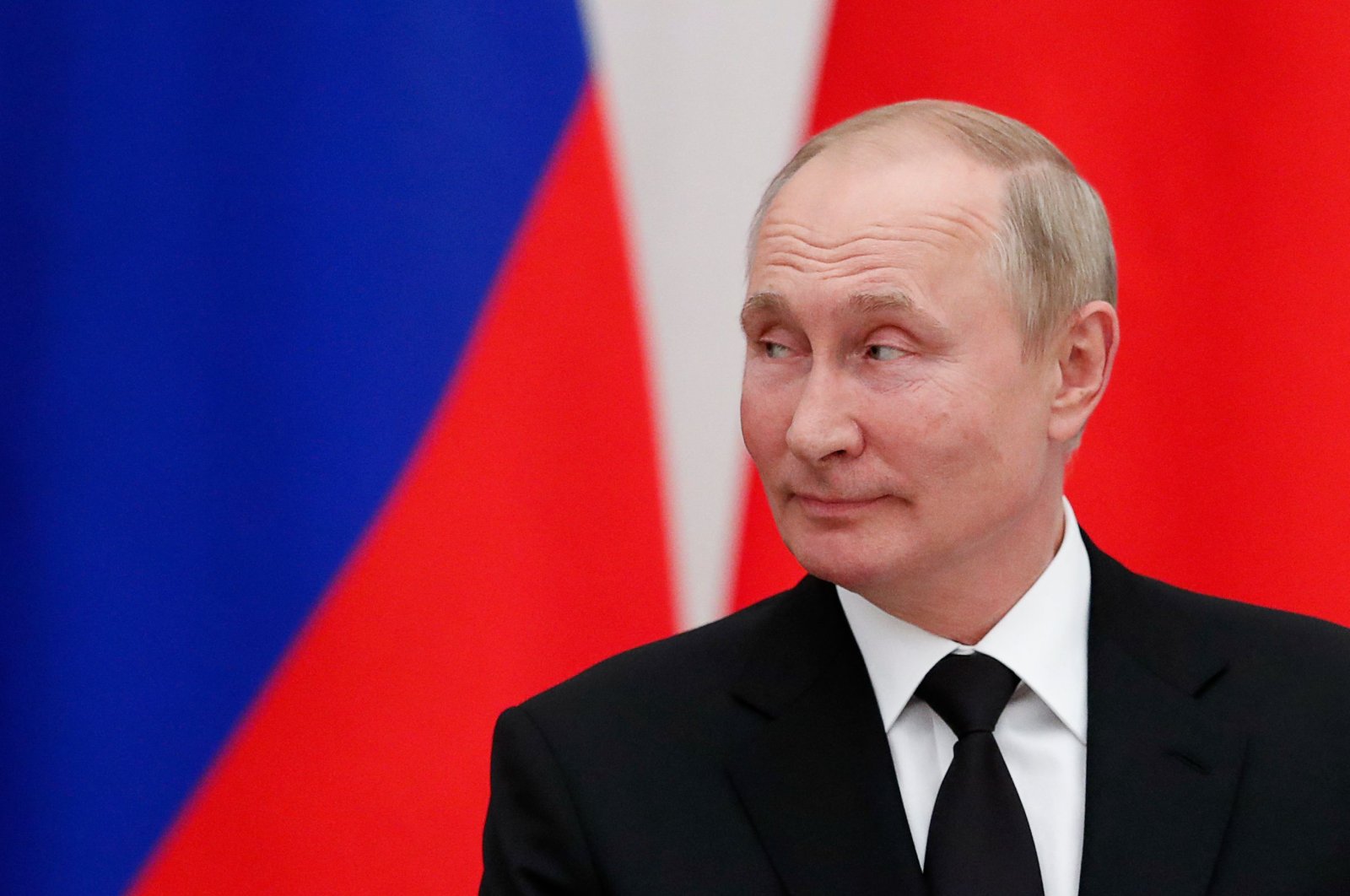 Swedish officials have banned a couple from naming their child after Russian President Vladimir Putin, without giving any specific reason for the move.

According to the Daily Mail news site, tax authorities stopped the couple from naming their child after the Russian president after the new parents submitted a request to the agency in accordance with the country's law.

However, the request was rejected by the agency for unknown reasons. According to Swedish law, names may be refused if they bear offensive context or could bring "discomfort for the bearer."

The public broadcaster SR said that the couple from Laholm in southern Sweden had been told to change the name. The incident is not the first of its kind. In the past, the Swedish tax agency has banned names, including Allah, Ford, Michael Jackson, Pilzner, Q and Token.

However, not every couple surrenders to the law. In 2017, the parents of a baby girl successfully had a ruling overturned after the tax agency rejected the name Metallica. In another case, parents named their son after the search engine Google.

In 2019, the names Lucas, Liam and William were selected the most for baby boys, while Alice, Olivia and Astrid were popular choices for baby girls.