Sweden’s officials warn of 'thousands of deaths' amid COVID-19 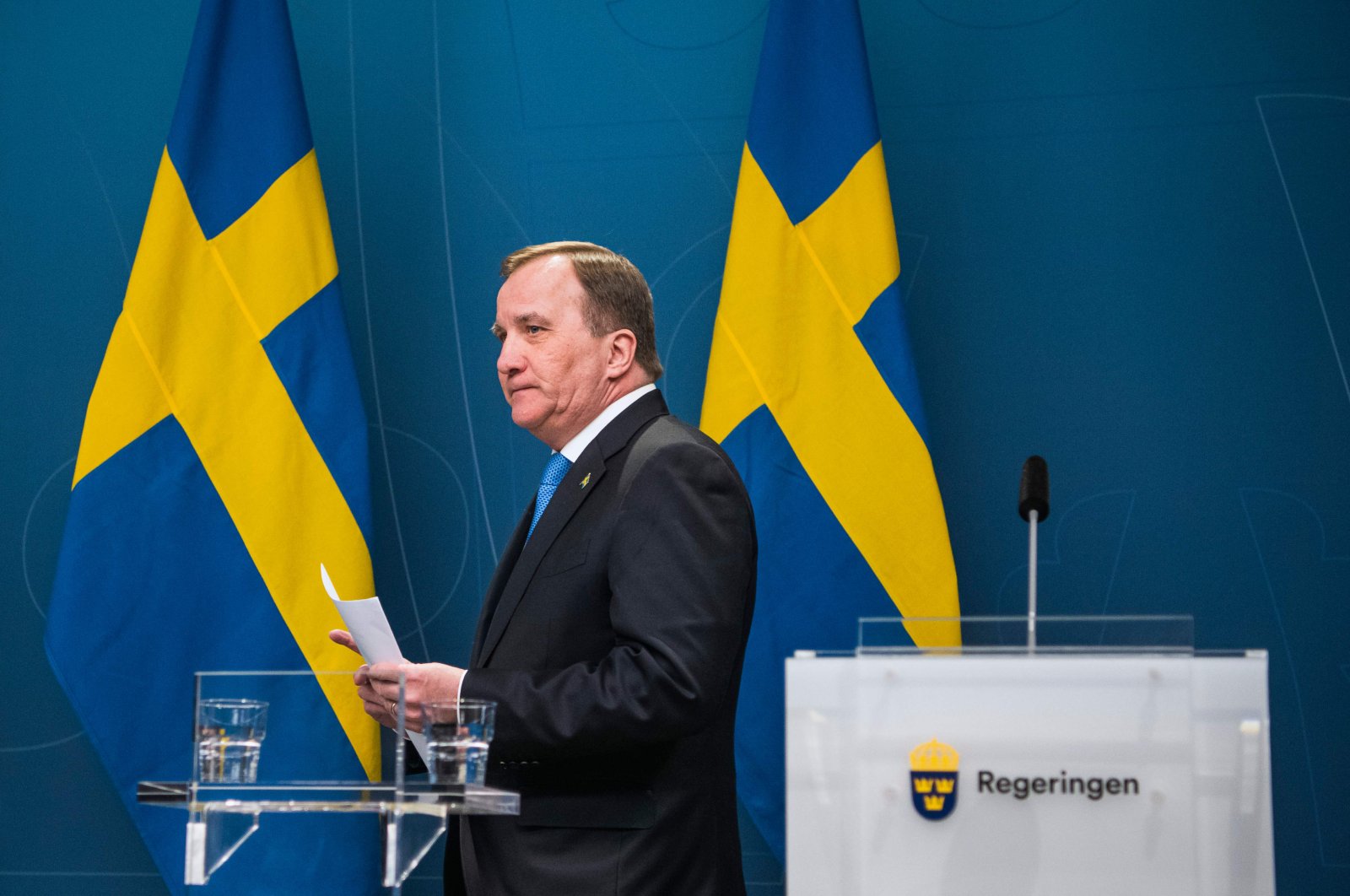 Swedish Prime Minister Stefan Löfven warned citizens to prepare for thousands of deaths following the country’s laid back attitude regarding the coronavirus.

The warning came after around 2,300 doctors and academics criticized Sweden for not taking the pandemic seriously. The country barely tightened preventative measures, while almost all European countries imposed lockdowns to counter the pandemic's spread.

The criticism came as lockdowns imposed in Sweden’s European neighbors such as Spain, Italy and Germany have decreased coronavirus cases and showed promising signs. However, Sweden’s officials have advised social distancing, though schools, bars and restaurants remain open. Not long ago, groups of up 500 people were still permissible, although this has since been reduced to 50.

Only the most valuable citizens were encouraged to stay home, while life in Sweden in most cases went on with relative normality.

"We will have more seriously ill people who need intensive care," Löfven told daily newspaper Dagens Nyheter. "We are facing thousands of deaths. We need to prepare for that."

Löfven played down Sweden's approach, saying that Sweden also wanted to unburden its hospitals as the other states did.

“I don't think you ought to dramatize (the differences)," he said. "We're doing it in a different way. Sometimes that is because we are in different phases (of the pandemic),” he said.

Recently, instead of pushing coronavirus restrictions, Foreign Minister Ann Linde put the responsibility on citizens, saying: “Everyone is responsible for their own well-being, for their neighbors and their own local community.”