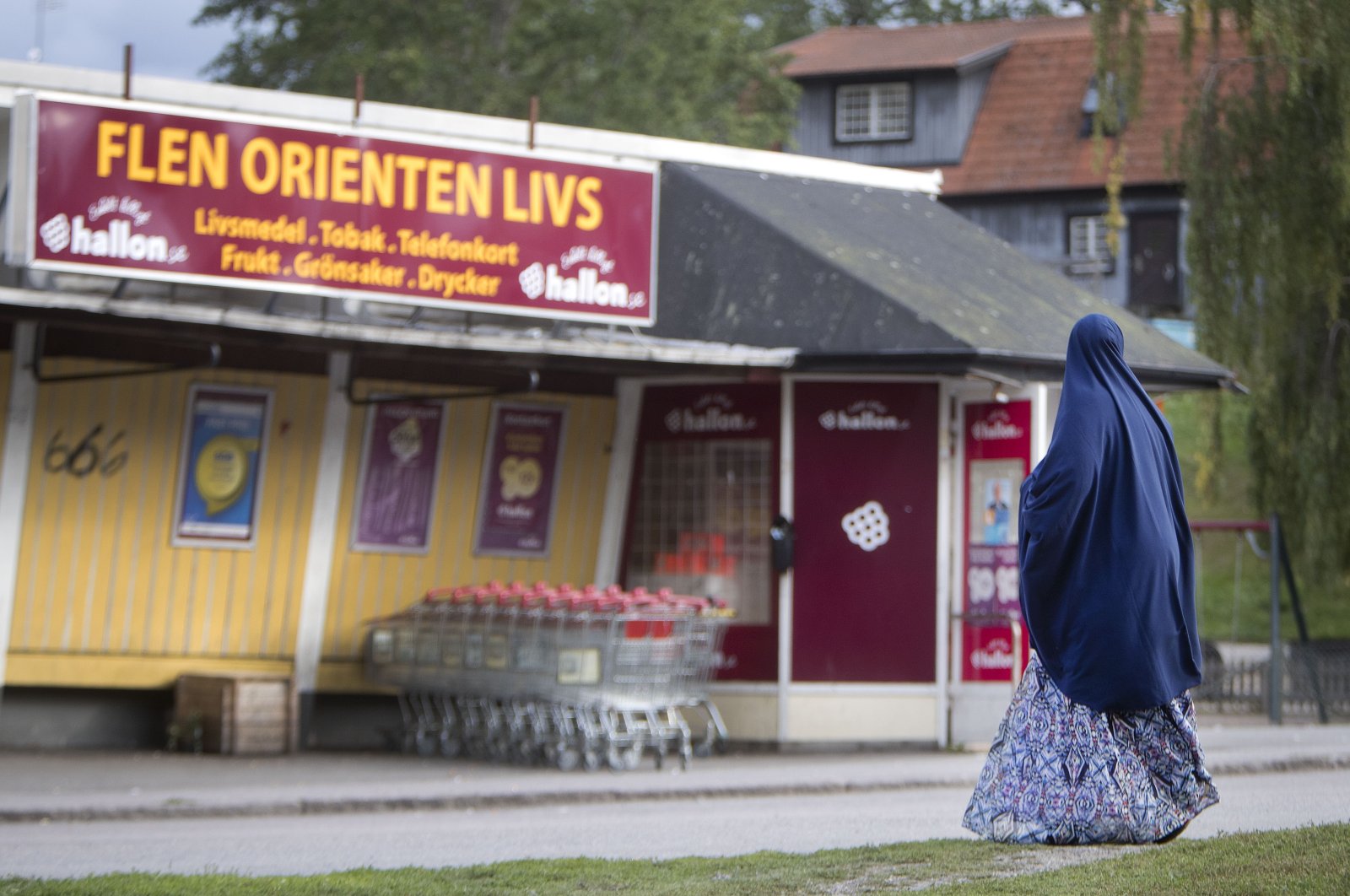 The Swedish government on Thursday proposed a bill that would tighten immigration rules after five years of temporary measures taken in the aftermath of the 2015 migration crisis.

In particular, the new law would see those now granted asylum given a "temporary residence permit."

"We are moving over to temporary residence permits as the main rule," Justice Minister Morgan Johansson told a press conference.

In practice, temporary residence permits have been the norm since Sweden passed a temporary law in 2016, in response to the migration crisis of 2015, when Sweden took in over 160,000 asylum seekers – the highest per capita in the EU.

The temporary rules were only meant to last for three years but were extended in 2019 and are now set to expire this summer.

However political parties have struggled to reach an agreement on a long-term solution.

Under the draft, those designated refugees would receive three-year residence permits and those who do not qualify but are still deemed in need of protection would have 13 months.

Both could be extended if the risks for the person persist.

After three years people would be able to apply for a permanent permit, however, "special requirements" would have to be met including speaking Swedish, being able to support oneself, knowledge of Swedish society. A background check for criminal activity would also be made.

"These basic rules are in line with most other EU countries," Johansson said.

In addition, a requirement to be able to provide for family members when seeking reunification introduced in the temporary law would also be part of the new law.

While many of the changes are in line with the temporary law, they represent a much more restrictive approach compared to previous legislation.

Johansson pointed out that prior to the adoption of the temporary law, 12% of asylum seekers that came to the EU went to Sweden, but that share was now down to 3%.

The wealthy Scandinavian country of 10.3 million was renowned for generous immigration policies and granted asylum and family reunifications to more than 400,000 people from 2010 to 2019, Migration Board statistics show.

But Sweden has struggled to integrate many of the newcomers, with much higher rates of unemployment among those born abroad.

The legislation would come into force in July if it passes parliament.