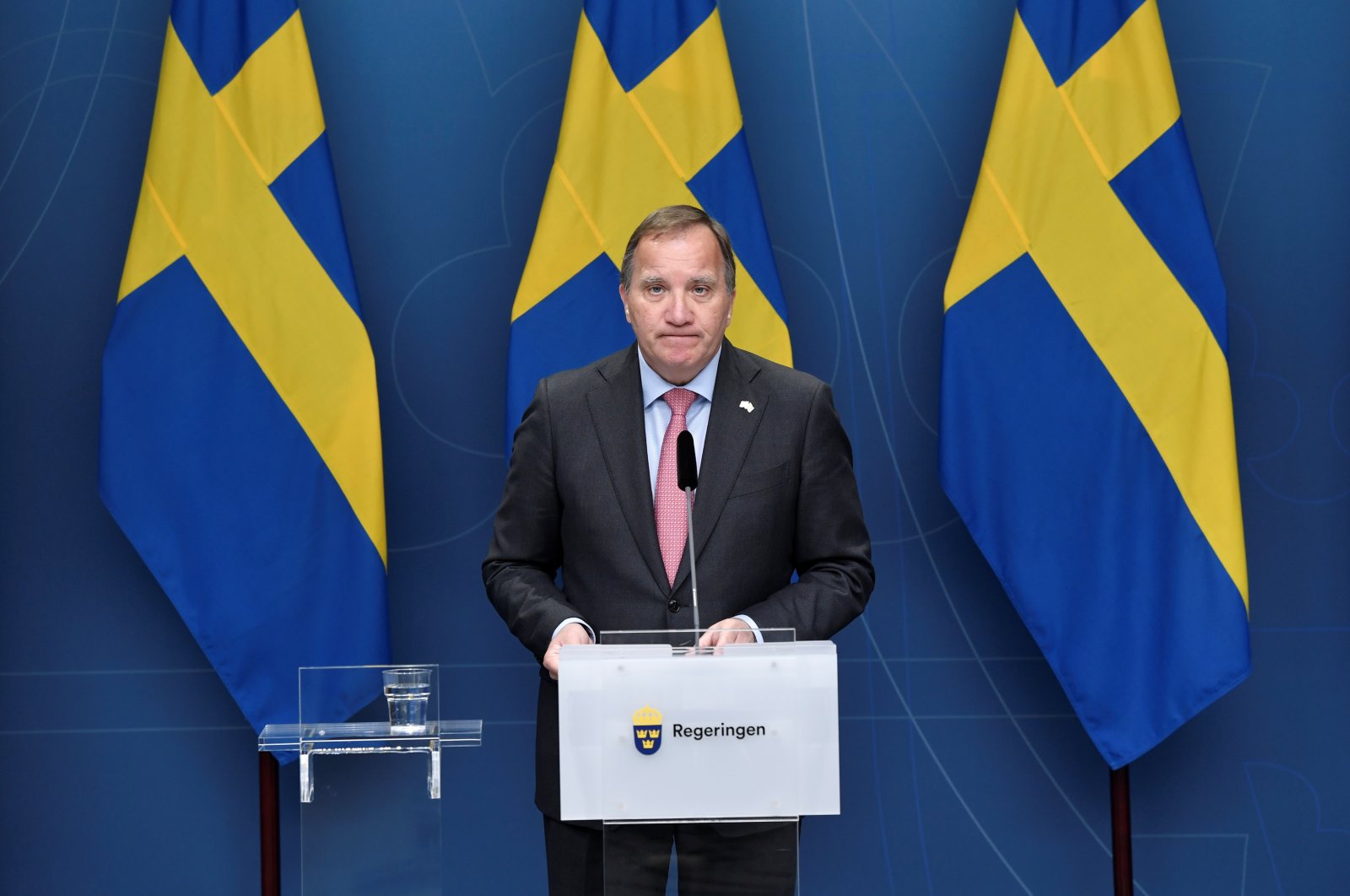 Swedish Prime Minister Stefan Lofven said Monday he had handed in his notice of resignation, giving parliament's speaker the job of finding a new premier after the Social Democrat leader lost a vote of no-confidence last week.

Lofven became the first Swedish leader ever to lose a confidence vote in parliament a week ago. He didn't call for an early election as the Swedish Constitution allows him to. He is formally stepping down but will continue in a caretaker role until a new government can be formed.

Its speaker since 2018, Andreas Norlen, will ask party leaders who may be able to form a government. He alone decides which of the party leaders can begin these talks. It is expected that Lofven, who heads Sweden’s largest party with 100 of Riksdagen’s 349 seats, will start these talks.

His Cabinet, a Social Democratic-Green coalition, is a minority government that has relied on votes from the small Left Party to pass laws.

The no-confidence motion against Lofven was called by the nationalist Sweden Democrats party – which has been criticizing the Social Democratic Party for years – but it ultimately succeeded because the Left Party withdrew its support from the government over proposed legislation to tackle a housing shortage.

Lofven told a press conference on Monday that he had decided against calling fresh elections in light of the coronavirus pandemic. The next scheduled general election is in September 2022.