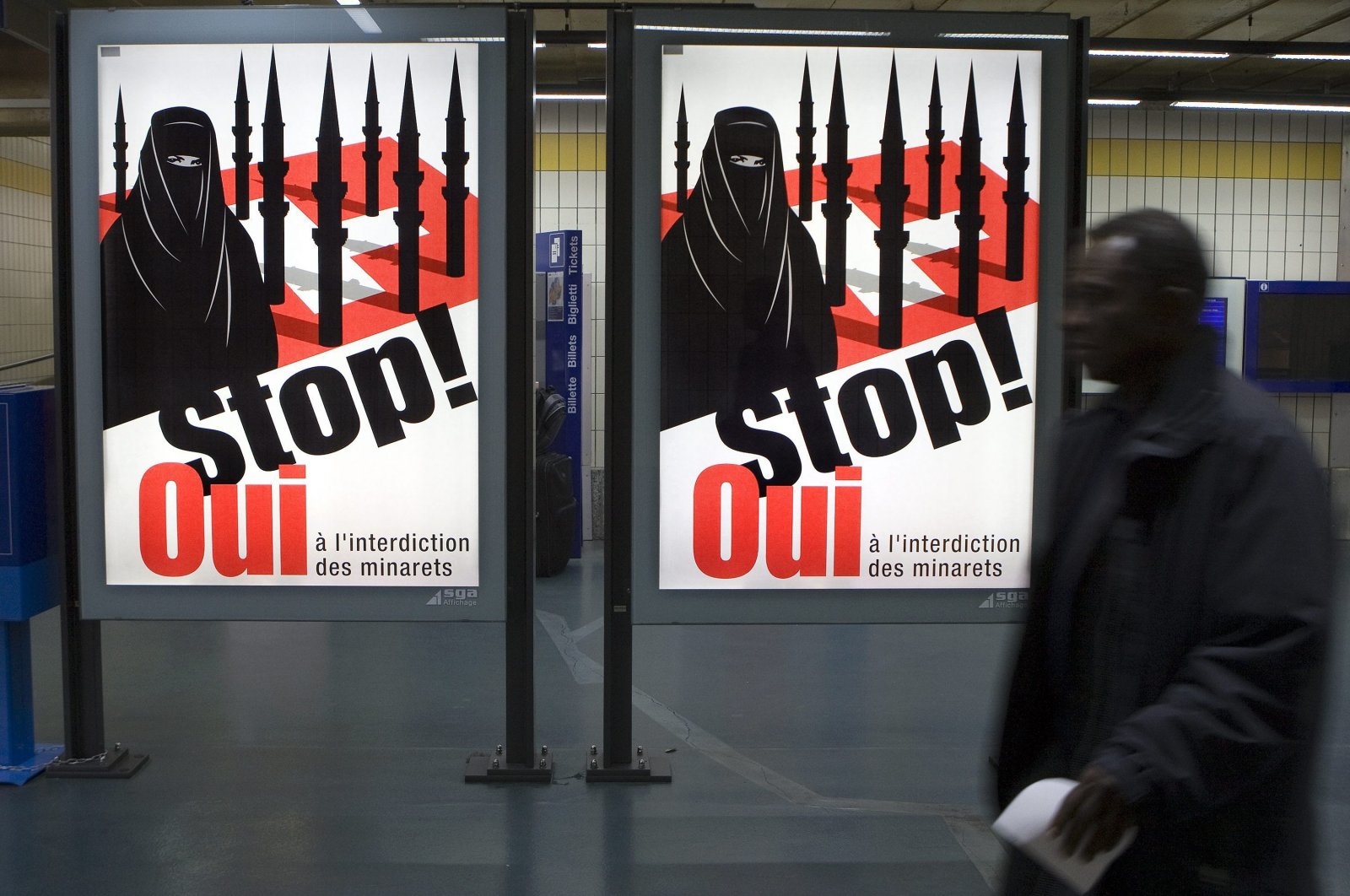 The Swiss government recommended Tuesday that voters reject a proposal in a planned March 7 referendum to ban full facial coverings such as burqas and niqabs worn by some Muslim women, saying the move would hurt tourism.

Under Switzerland's system of direct democracy, any proposal to change the constitution goes to a popular vote if supporters raise more than 100,000 signatures.

In 2009 Swiss voters backed a proposal to ban the construction of new minarets.

The Swiss cantons of St. Gallen and Ticino have already banned full-face coverings in regional votes, but the Swiss government said following through with a nationwide constitutional ban was a bad idea.

"Very few people in Switzerland wear a full facial covering," the government said in a statement. "A nationwide ban would undermine the sovereignty of the cantons, damage tourism and be unhelpful for certain groups of women," it said.

Most women who wear full facial coverings are tourists and only spend a brief time in the country, the statement added.

Montreux and other destinations around Lake Geneva as well as Interlaken in central Switzerland traditionally attract some Muslim tourists, mainly from the wealthy Gulf Arab states.

Switzerland's proposal also forbids forcing somebody to wear a facial covering based on their gender.

The grouping behind the burqa ban proposal – the "Egerkinger Komitee" that includes members of the right-wing Swiss People's Party (SVP) – was also behind the 2009 move to ban minarets, which was approved by nearly 60% of voters.

Supporters of the 2009 proposal saw the minarets as alien to Swiss traditions and values. Muslims make up only about 5% of Switzerland's 8.6 million people, official statistics show.

The Swiss government has made a counter-proposal to the facial covering ban that would come into force if voters reject the initial proposal on March 7.

This would require women wearing a facial covering to reveal their face if necessary for identification at administrative offices or on public transport.