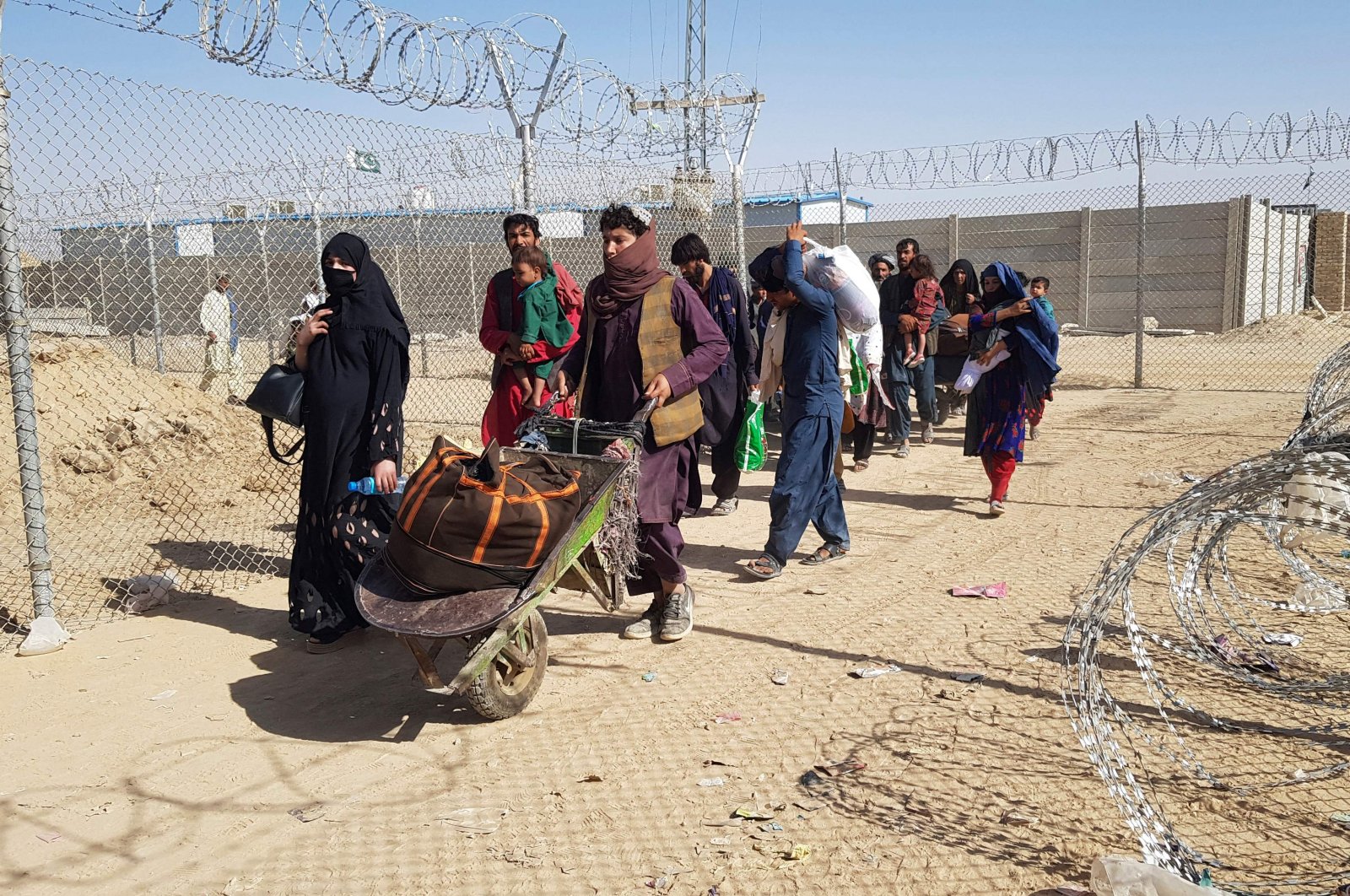 Switzerland won't accept large groups of Afghan refugees arriving directly from the country, the government said on Wednesday, but instead will review asylum applications on a case-by-case basis.

Humanitarian visas will be considered for people facing an "immediate, concrete, serious and directly life-threatening threat," the government said, as it worked to evacuate local workers who aided the Swiss development office in Kabul, Afghanistan.

Applicants for visas must also have a close and current connection to Switzerland, it added.

"Based on these admission criteria the justice ministry will examine further requests for the admission of individual persons from Afghanistan," it said. "In contrast, Switzerland currently refrains from accepting a larger group of people directly from Afghanistan.

"Belonging to a possibly endangered group is not sufficient," the government said.

The government said it was working to evacuate 230 local aid agency workers and their families from Afghanistan and bring them to Switzerland.

Around 40 local employees who worked for the Swiss Development Agency in Kabul and their families will be allowed into Switzerland in a humanitarian operation, the government said.

The office, present in Afghanistan since 2002, has been temporarily closed after the Taliban takeover. The last three Swiss members of staff arrived back in Switzerland on Tuesday.

Switzerland is also in contact with Swiss citizens still in Afghanistan, with about 30 people having reported they want to leave the country.

"For the local staff of the Swiss Cooperation Office, the search is underway for possibilities to leave the country," the government said in a statement.

"This is because Afghan employees of Western states and organizations are potentially at risk because of their work after the Taliban took power," it added. "As an employer, Switzerland has a duty of care for local employees in Afghanistan and has therefore decided to take in the affected persons and their closest family members."