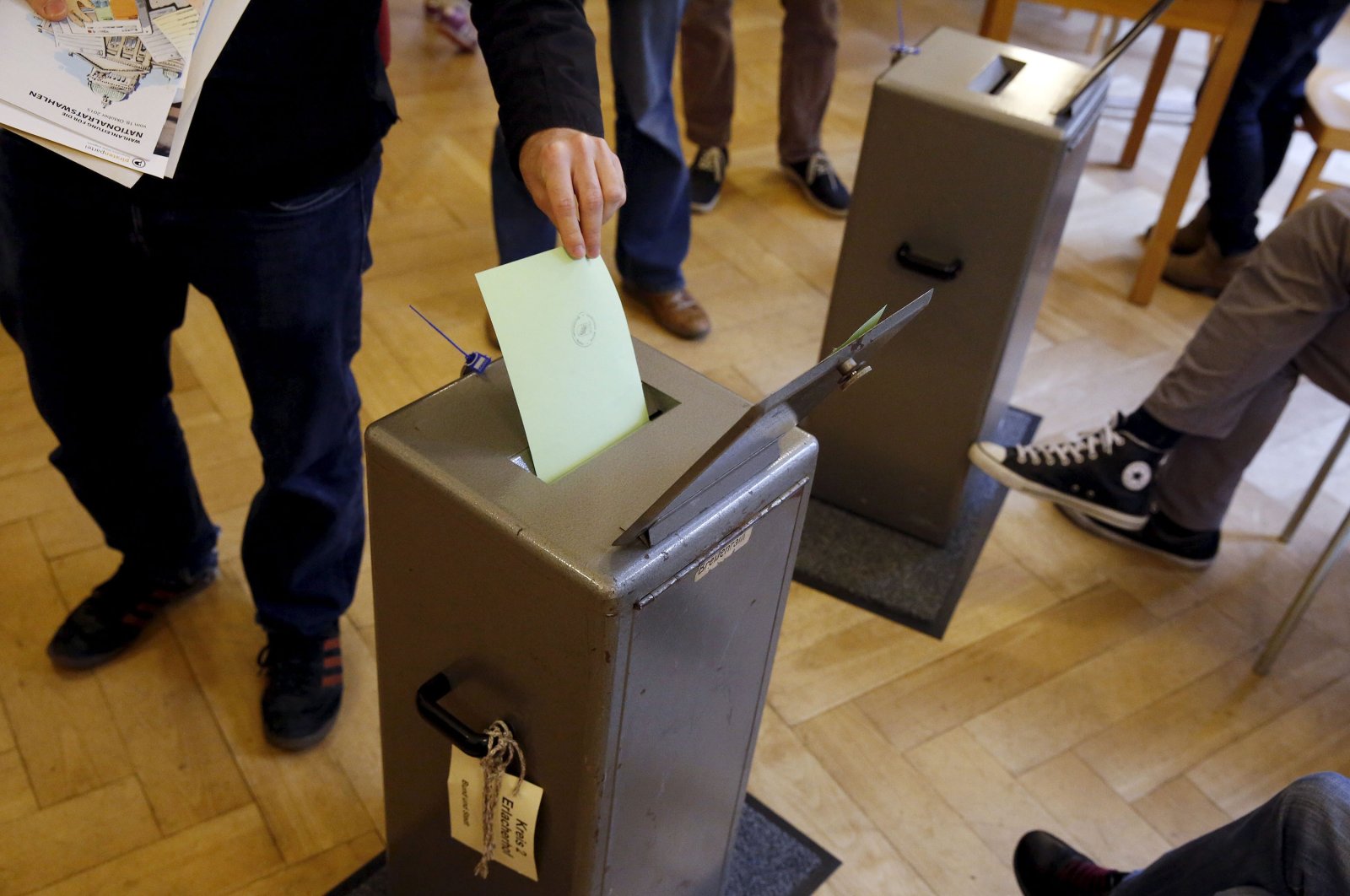 A far-right proposal to ban facial coverings in Switzerland won a narrow victory in a binding referendum on Sunday instigated by the same group that organized a 2009 ban on new minarets.

The measure to amend the Swiss constitution passed by a 51.2% to 48.8% margin, provisional official results showed.

The measure would outlaw covering one's face in public places like restaurants, sports stadiums, public transport or simply walking in the street. There would be exceptions at religious sites and for security or health reasons, such as the face masks people are wearing now to protect against COVID-19, as well as for traditional Carnival celebrations. Authorities would have two years to draw up detailed legislation.

The Swiss government opposes the measure and says that people covering their faces is a "marginal” issue. It argues the measure could harm tourism – most Muslim women who wear such veils in Switzerland are visitors from well-heeled Persian Gulf states, who are often drawn to bucolic Swiss lakeside cities. And it says that it wouldn't help the women affected.

It backs instead requiring people to show their faces if requested to do so by authorities.

Supporters of the proposal, which is coming to a vote five years after it was launched and has come to be known colloquially as the "burqa ban,” argue that the full-face coverings symbolize the repression of women and say the measure is needed to uphold a basic principle that faces should be shown in a free society like Switzerland's.

Two of Switzerland's 26 cantons, or states, Ticino and St. Gallen, already have similar legislation that foresees fines for transgressions. National legislation would put Switzerland in line with countries like Belgium and France that have already enacted similar measures.

Backers include the nationalist Swiss People's Party, which is the strongest in parliament and backed previous measures such as a ban on the construction of new minarets that voters approved in 2009.

This time around, a coalition of left-leaning parties that opposes the proposal has put up signs that read: "Absurd. Useless. Islamophobic.”

Support appears to have been eroding. An initial poll by the gfs.bern agency in January found more than half of voters backed the proposal, but a second poll published on Feb. 24 showed the figures had dipped to under half.

Proposals need a majority of both voters and cantons to pass in Switzerland's frequent referendums.