Taliban say there is 'special place for Merkel' in Afghanistan 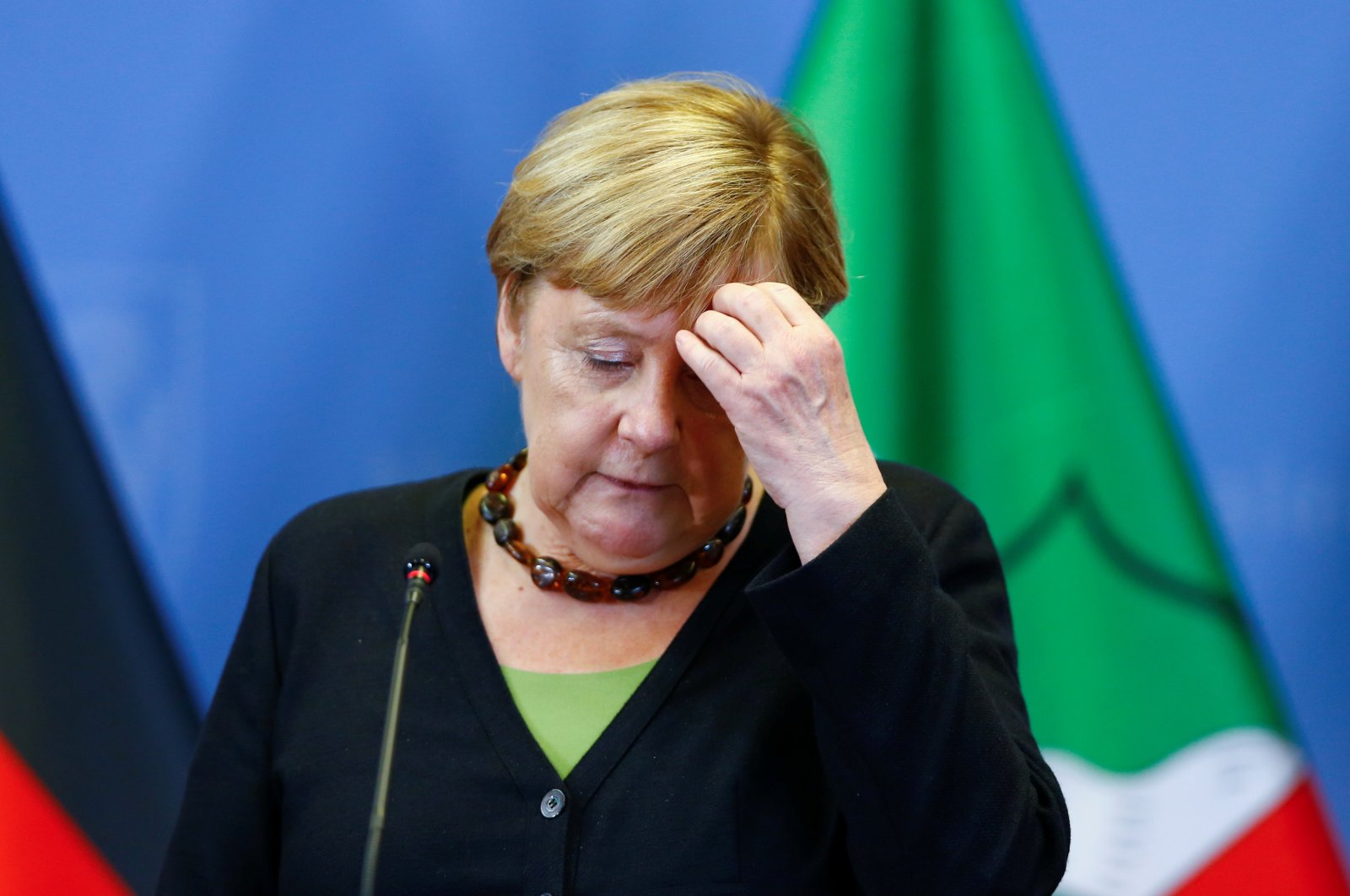 The Taliban want Germany’s Chancellor Angela Merkel to visit Afghanistan, saying there is a "special place" for her in the country.

In an interview published by German newspaper Bild on Monday, Taliban spokesperson Zabiullah Mujahid said the group would "really welcome” Merkel in Afghanistan.

"We want to have a powerful and fully secured environment here in Afghanistan – which will be accepted by all the countries in the world, and in which the leaders of the world will believe in. They should come and visit our country, and there will certainly be a special place for Angela Merkel,” he said.

The Taliban official stressed that strong relations with Germany were in Afghanistan’s interest.

While Berlin has yet to recognize the new Afghan government, it has expressed willingness to provide humanitarian aid to the war-ravaged country.

Germany has shut down its embassy in Kabul since the Taliban takeover Aug. 15 and relocated Ambassador Markus Potzel to Qatar’s capital Doha.

However, the Merkel government has maintained diplomatic contact with the Taliban.

Foreign Minister Heiko Maas recently said Germany could reopen its Kabul mission "if it were politically possible and if the security situation permits.”

Merkel’s government has been primarily focused on evacuating more eligible Afghans from the country, where thousands of locals who worked for German ministries and political institutions are hoping for a way out.