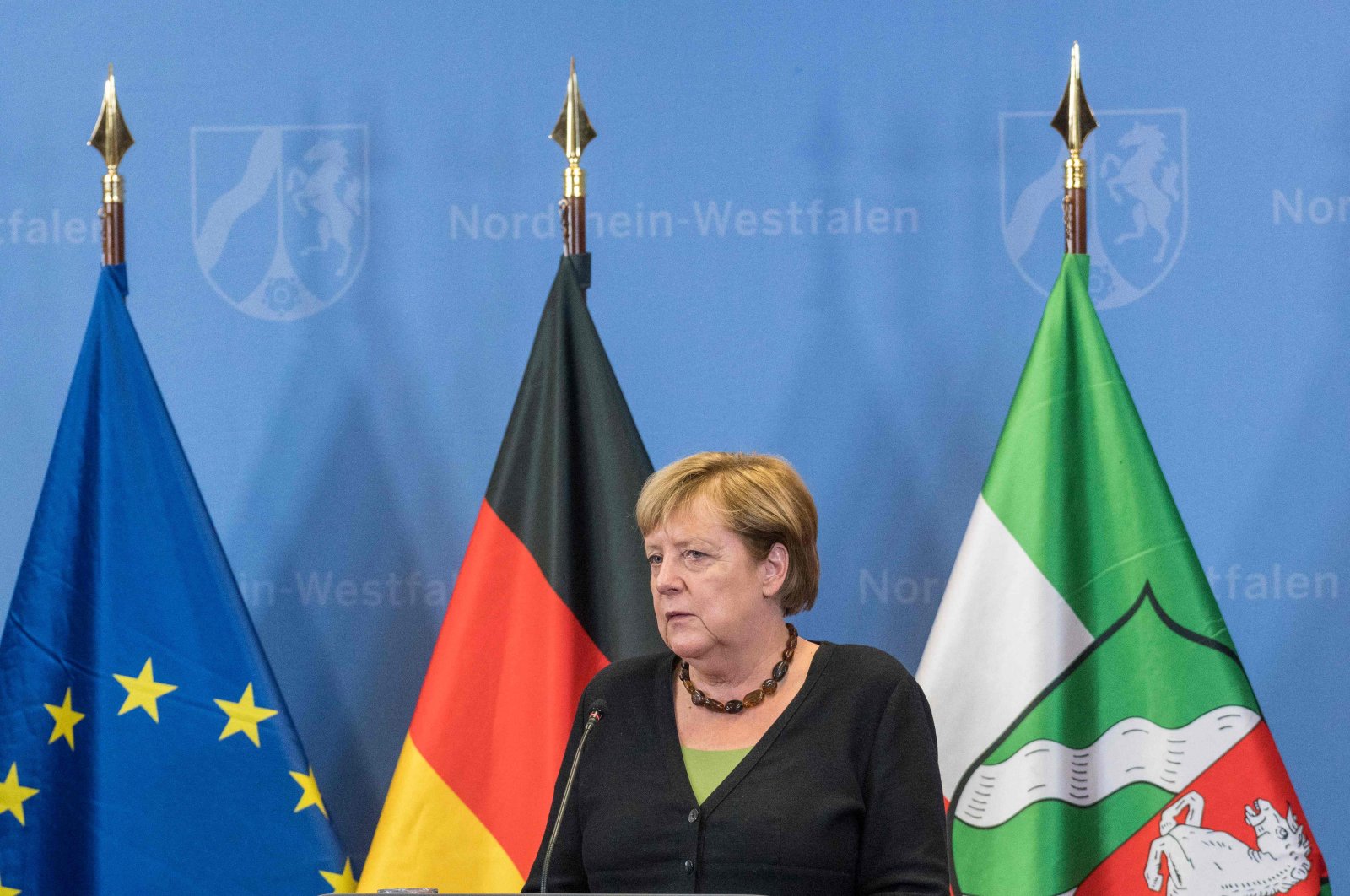 Germany's Chancellor Angela Merkel says the country needs to engage with the Taliban in order to help evacuate Afghans who had worked for them.

Merkel told reporters Sunday that “we simply have to talk to the Taliban about how we can get the people who used to work for Germany out of the country and to safety." She added: "They are the ones one needs to talk to now.”

She said it was also in Germany’s interest to support international aid organizations that are helping improve the humanitarian conditions in Afghanistan. She called it a good signal that Kabul Hamid Karzai International Airport was re-opened, allowing medical aid into the country again.

Some Western countries have been reluctant about talking with the Taliban.

Merkel’s remarks came after a spokesperson for the Taliban told a German newspaper that his group was ready for full diplomatic relations with the Germans, and had “forgiven” them for their past cooperation with the Americans in the country.

Merkel did not refer to his remarks, nor did she talk about establishing any kind of official diplomatic relations.