Thousands of firefighters battle dozens of forest fires in Russia 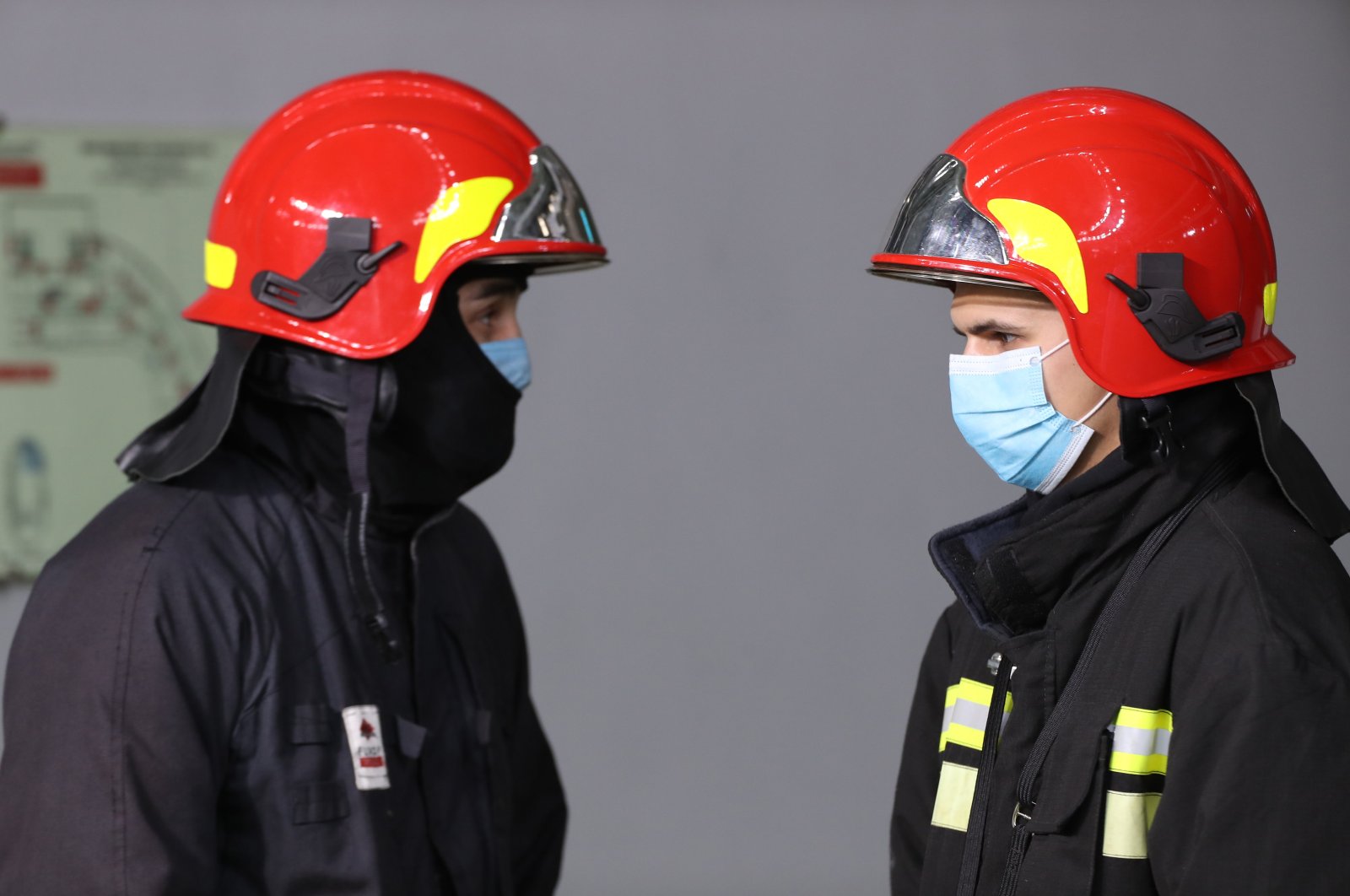 Nearly 3,000 firefighters are currently battling some 60 forest fires in Russia, the authorities announced Saturday, adding that 30 firefighting aircraft were currently in action.

According to the report, the fires are raging over an area of more than 500 square kilometers (193 square miles).

There have been some successes in the fire-fighting efforts: On Friday alone, fires had been extinguished on a total of 60 square kilometers.

"The number of fires is decreasing, as is usual in June, because fresh grass is growing," a spokesperson for the environmental organization Greenpeace told German Press Agency (dpa).

However, the all-clear cannot yet be given. For example, fires are continuing to spread at Lake Baikal in Siberia and in Yakutia in north-eastern Russia, the spokesperson reported.

"This year the authorities are taking much stricter measures to prevent and fight fires." There have been many fines, he said, and some people have even been arrested.

According to Russian environmentalists, many forest fires were caused by negligence, such as campfires getting out of control or dry grass being set alight. This time, however, there were slightly fewer fires than in previous years.

A few days ago, the Ministry of Environment complained that some regions downplayed the extent of the fires. The reported figures did not match the statistics after the evaluation of satellite data.

In the largest country on earth in terms of surface area, fires, some of them devastating, occur again and again in the summer months.