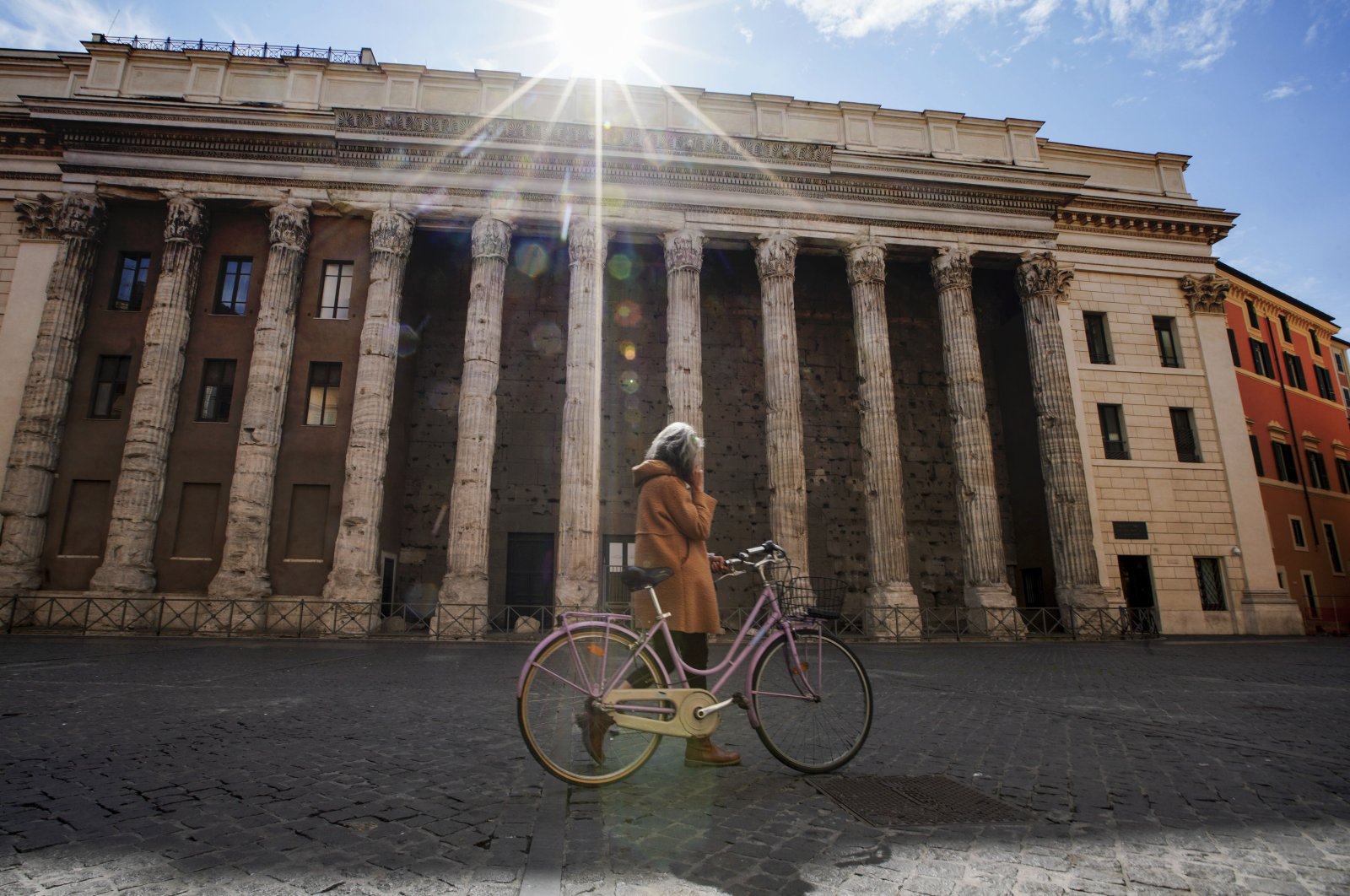 As the world wages war on coronavirus disaster, thousands of people in Italy, France flout the rules, while medical workers are hoping for the lockdowns would work to impede the spreading of the virus

As the coronavirus continued to take its toll globally, millions of people in Europe are living under an increasingly unbearable lockdown that is growing tighter by the day. While lockdowns are apparently the only option to bring the deadly virus under control, many people are still violating the rules requiring citizens to venture out only if strictly necessary.

In Italy, authorities reportedly fined more than 40,000 people for violating the coronavirus lockdown in seven days. In France, more than 4,000 people were fined on Wednesday.

The coronavirus pandemic has infected 219,000 people and killed more than 8,900. In a dramatic development that underscores just how much the outbreak has pivoted toward Europe and the U.S., Chinese authorities said Thursday that the city and its surrounding province had no new cases to report. The news offered a rare glimmer of hope for the rest of the world as it battles the virus, and perhaps a lesson in the strict measures needed to halt its spread. The report of zero cases is the strongest indication yet that lockdowns and restrictions can help contain the virus, as the number of cases continues to soar globally.

Italy went into virtual lockdown before other countries in Europe but, with cases still rising, the government considered even tougher measures that would further restrict the limited amount of outdoor movement currently permitted. Millions of Italians have been staying home since 9 March. Italian authorities fined more than 40,000 people for violating the coronavirus lockdown, as reported by The Guardian.

Italy's nationwide coronavirus lockdown is bound to be extended beyond the initial April 3 end date, Prime Minister Giuseppe Conte said on Thursday. "We have avoided the collapse of the system, the restrictive measures are working," Conte told the Corriere della Sera newspaper. "(But) it's obvious that when we reach a peak and contagion begins to diminish ... hopefully, in a few days, things won't get back to normal right away," he said.

Italy is combating Europe's worst outbreak of the new coronavirus with registered 2,978 deaths on Wednesday. Italy has been averaging more than 350 deaths a day since March 15. U.N. and Italian health authorities have cited a variety of reasons for Italy’s high toll, key among them its large elderly population, who are particularly susceptible to developing serious complications from the virus. Italy has the world’s second-oldest population after Japan’s and the vast majority of Italy’s dead – 87% – were over age 70.

The news agency ANSA meanwhile published a picture of a column of army trucks moving through the northern city of Bergamo at night. They were carrying 60 coffins of victims to crematoria in other regions because the city's cemetery was full, it reported.

France is another country in Europe, scrambling to contain the outbreak that has killed over 260 and infected more than 9,100 in the country. France on Thursday mooted extending a two-week lockdown to try to stem the spread of the coronavirus as the interior minister blasted "idiots" who flout home confinement rules and put others at risk.

President Emmanuel Macron has ordered French residents to stay at home except for essential excursions such as going to the doctor, walking the dog, or going for a solitary run, and banned any gatherings. For a two-week period that began Tuesday, people can go to work only if their employer cannot make telecommuting possible. But news reports have shown groups of friends and families strolling in parks despite the clampdown, prompting calls from some officials for even stricter limits.

Genevieve Chene, who heads France's public health agency, said the experience of other hard-hit countries had shown that the outbreak peaks after one to two months, and lasts about two to three months overall. Based on the outbreak in China, where the virus first emerged in December, France's peak would happen around the middle or end of May, she added. She said there are probably "more cases in France than can be confirmed every day."

Elsewhere around the world, Iran's top leader, Ayatollah Ali Khamenei planned to pardon 10,000 more prisoners – among them an unknown number of inmates whose cases are political – in an apparent effort to combat the coronavirus, Iranian state TV reported. The country, where more than 1,100 people have already died from the virus, has already released 85,000 prisoners on temporary leave.

In London, home to almost 9 million, people were being urged to stay off the public transport as authorities consider imposing tougher curbs on social distancing. London is the epicenter of Britain's coronavirus outbreak, with about one-third of its 2,644 cases.

Bavarian governor Markus Soeder said it may be necessary to implement a curfew in the southern German state if people don't start better following advice on restricting social contacts.