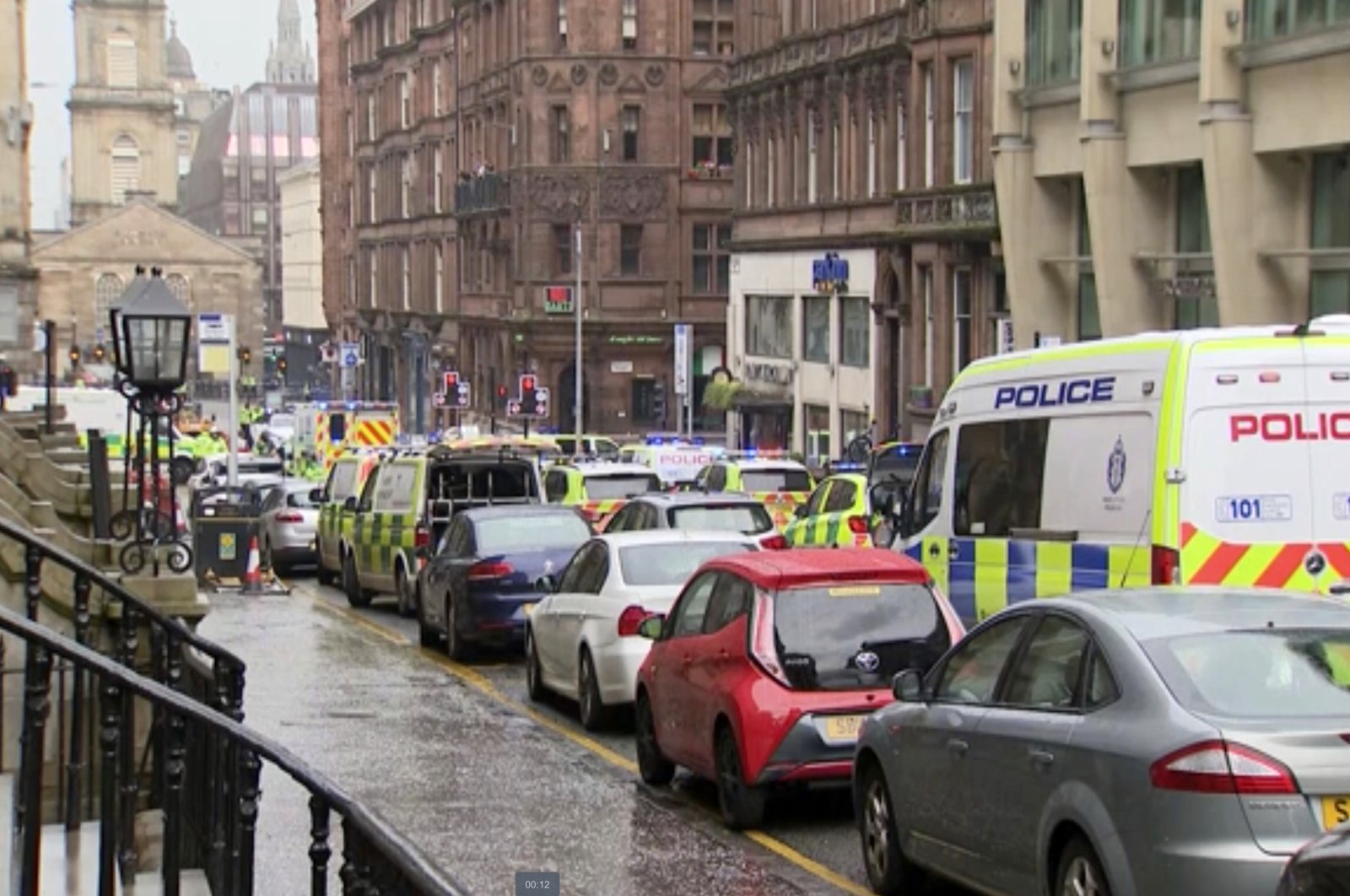 Three people are believed to have died and a suspect was shot dead by police during a "serious incident" on Friday in Scotland's largest city, Glasgow, the BBC reported.

Greater Glasgow Police tweeted that officers had responded to "an incident on West George Street in Glasgow."

"The situation is contained at this time and there is no danger to the general public," the police said.

The Scottish Police Federation said it was "aware of reports a police officer has been stabbed" in the incident.