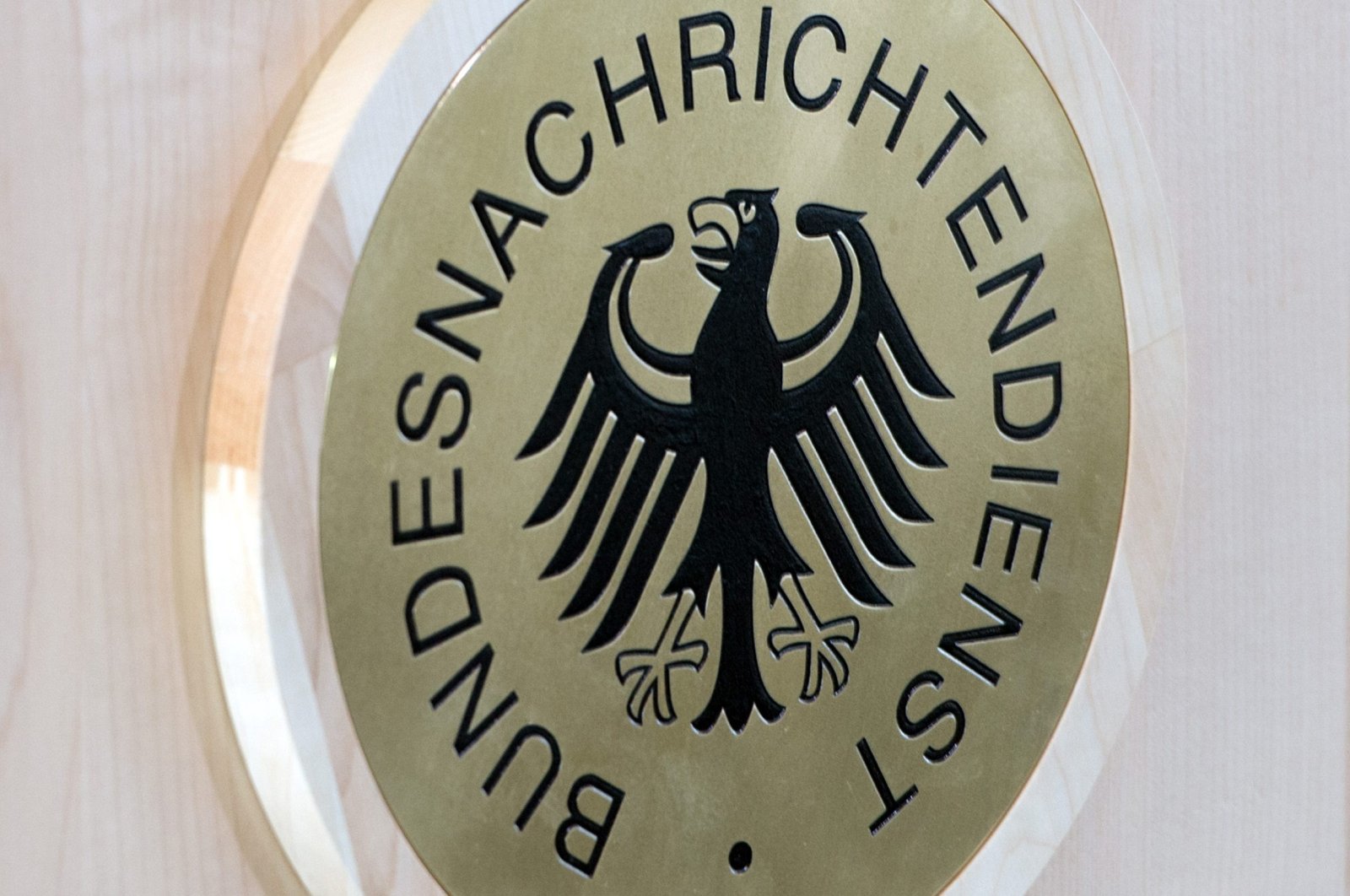 The logo of Germany's Federal Intelligence Service, the Bundesnachrichtendienst, is seen in this undated file photo.
by Agencies May 19, 2020 11:23 am

The long-awaited ruling stated that internet surveillance of foreigners abroad violated the freedom of press enshrined in the country's constitution.

It is the first time the court has ruled that the BND is subject to Germany's constitution, even for activities abroad, meaning that complaints brought by foreign journalists and Reporters Without Borders have been largely upheld.

The case was brought against legislation reforms made in late 2016 that defined the scope and activities of the agency, allowing it to sift through data without need for concrete suspicion in order to do so.

However, the complainants have argued that many investigative reporters in Germany might be reluctant to work with international partners since that could pave the way for their being monitored.

The top court, based in the western city of Karlsruhe, said the legislation must be reworked by late next year at the latest.