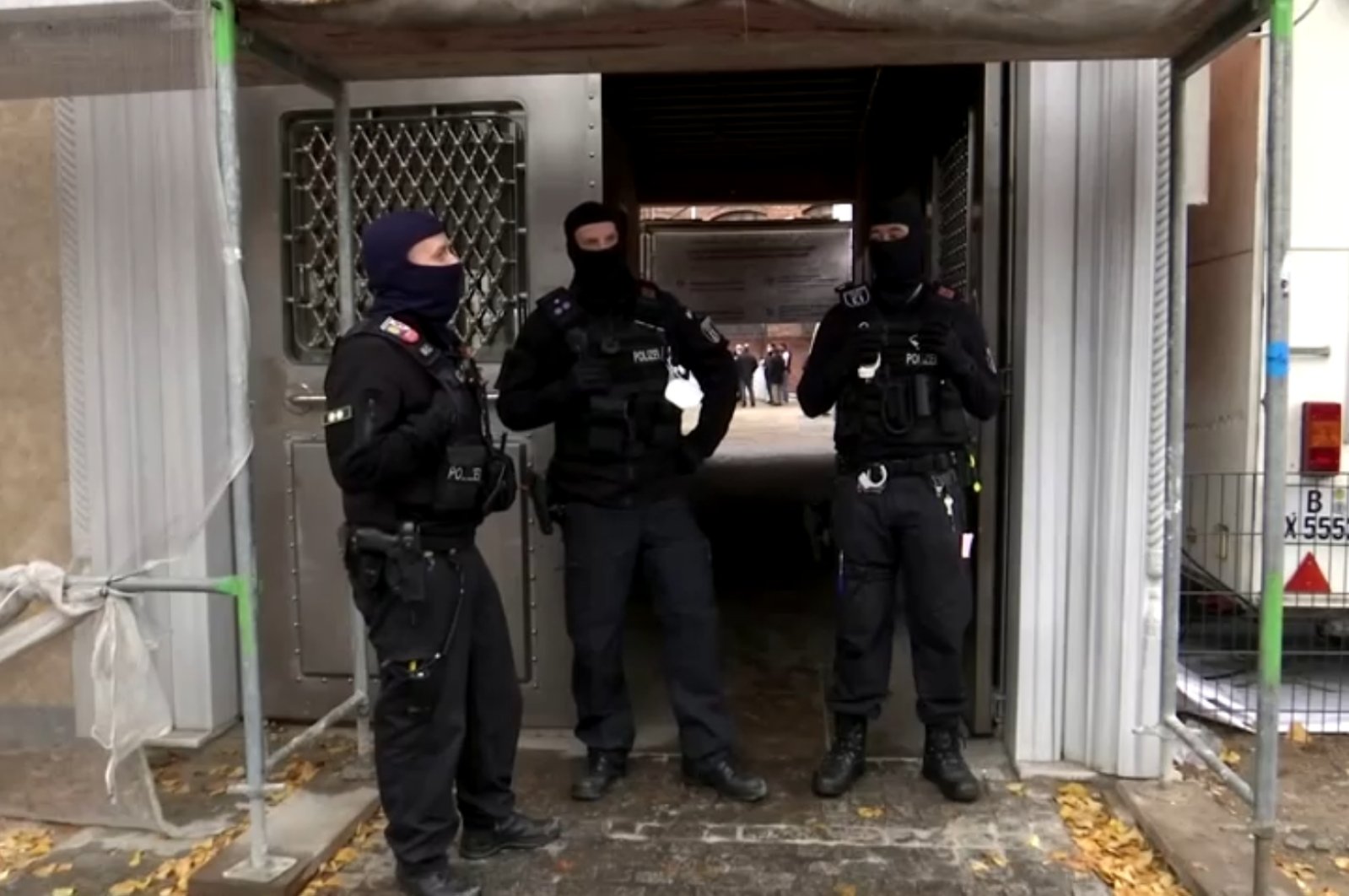 The Turkish Foreign Ministry on Thursday strongly condemned the police storming of a Berlin mosque, calling it an ugly act, disregarding the sanctity of a place of worship.

"A raid on a mosque with a large number of police officers on the grounds of a financial investigation while the community was gathered for the morning prayer is never acceptable," the statement read, saying this act was not only against the Mevlana Mosque community but also against the Muslim community as a whole. "It is also a new example of the prejudiced, discriminatory and disproportionate treatment suffered by Germany's Muslim community, which is close to 5 million," it said.

German police on Wednesday stormed the Mevlana Mosque and several other establishments in Berlin as part of an investigation into a coronavirus subsidy fraud, Turkey's German-language public broadcaster TRT Deutsch reported Thursday.

The mosque rejected the allegation the same day and criticized how the police conducted the search.

Around 150 officers masked in balaclavas and wearing boots stormed the carpeted building during the morning prayer.

The search was directed against three suspects, who applied for immediate coronavirus aid in an allegedly unjustified manner.

German journalist Fabian Goldmann criticized the incident on Twitter by saying there were 10 times as many officers involved in searching the mosque for 70,000 euro than the search in the 55 billion euro CumEx tax fraud scandal where only 15 police officers were involved.

The mosque rejected the allegations of fraud, saying open questions about the application could have been quickly clarified by "simply asking." No such request, however, was put forward the mosque’s board of directors said.

"The Mevlana Mosque is a long-established community that is known throughout Berlin for its social engagement. Instead of rewarding it for this, the mosque needs to justify itself. Our community did not deserve this," the statement read.

"After the 2014 arson attack on our mosque, we would have liked such a committed effort by the investigators," it said, stressing that the attack has yet to be clarified. The mosque intends to take legal steps in regard to the operation.