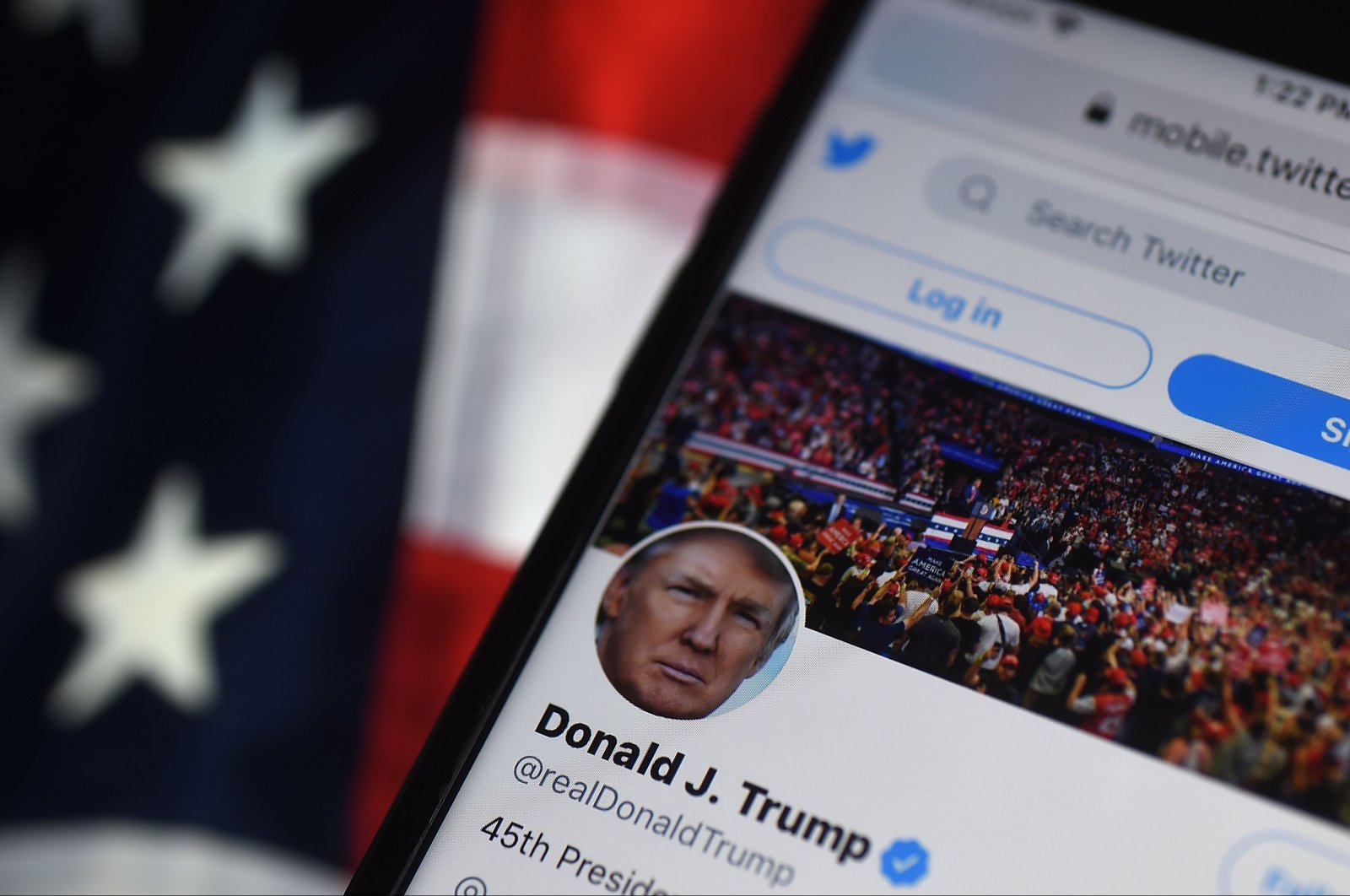 Son-Forget replaced his profile picture and username with Trump's while tweeting in the name of the outgoing president after Twitter permanently suspended Trump's account, citing "the risk of further incitement of violence."

Twitter on Friday suspended the U.S. president's account after a mob of Trump supporters Wednesday stormed the U.S. Capitol, which includes House of Representatives and Senate offices, which left at least five people dead.

Trump is accused by many of inciting supporters to halt Congress' ability to confirm President-elect Joe Biden's election victory.