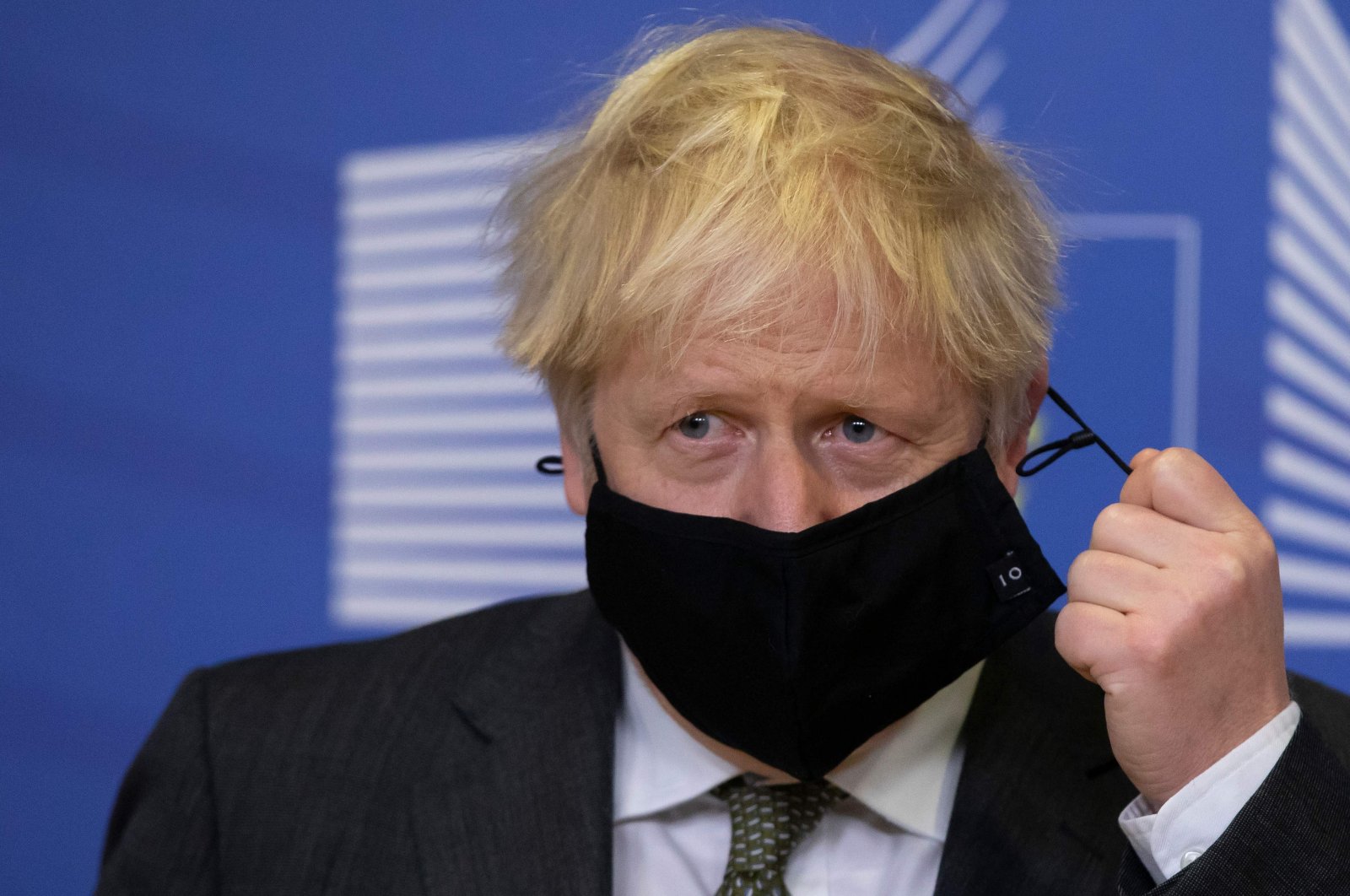 U.K. Prime Minister Boris Johnson faced a major backlash on social media Wednesday after suggesting Indian protests against new agricultural laws were the result of a confrontation between New Delhi and its longtime archrival Pakistan.

"Many constituents especially those emanating from the Punjab and other parts of India and I were horrified to see footage of water cannon, tear gas and brute force being used against peacefully protesting farmers," Dhesi said during the question period in Parliament.

“Will the prime minister convey to the Indian prime minister our heartfelt anxieties and our hopes for a speedy resolution to the current deadlock, and does he agree that everyone has a fundamental right to peaceful protest?” Singh asked.

Johnson responded that the British government has "serious concerns about what is happening between India and Pakistan," despite the fact that ongoing demonstrations in New Delhi have nothing to do with conflicts between the two rivals, who routinely accuse each other of unprovoked attacks along the tense border of Kashmir, which is split between Pakistan and India and claimed by both in its entirety.

“Our view is the right honorable gentleman knows well is that of course, we have serious concerns about what is happening between India and Pakistan," Johnson said. “But these are preeminently matters between those two governments to settle, and I know he appreciates this point,” he added, prompting widespread outrage on social media.

Twitter users blamed the U.K. prime minister for responding "with a rehearsed & unrelated answer," with many wondering if "it too much to ask for a PM who knows the difference between Kashmir and Punjab."

“The issue has nothing to do with India and Pakistan. Incredible,” British member of Parliament Afzal Khan tweeted, labeling the move “a new low even for Boris Johnson.”

Thousands of Indian farmers took to the streets on Nov. 26 protesting against reforms deregulating the agriculture sector.

Demonstrators from the Indian states of Punjab and Haryana blocked railway tracks and highways across the country demanding to revoke three farm laws passed by Prime Minister Narendra Modi’s government this year. Indian farmers argue that the new laws could cause the government to stop buying grain at guaranteed prices and result in their exploitation by corporations that would buy their crops cheaply.