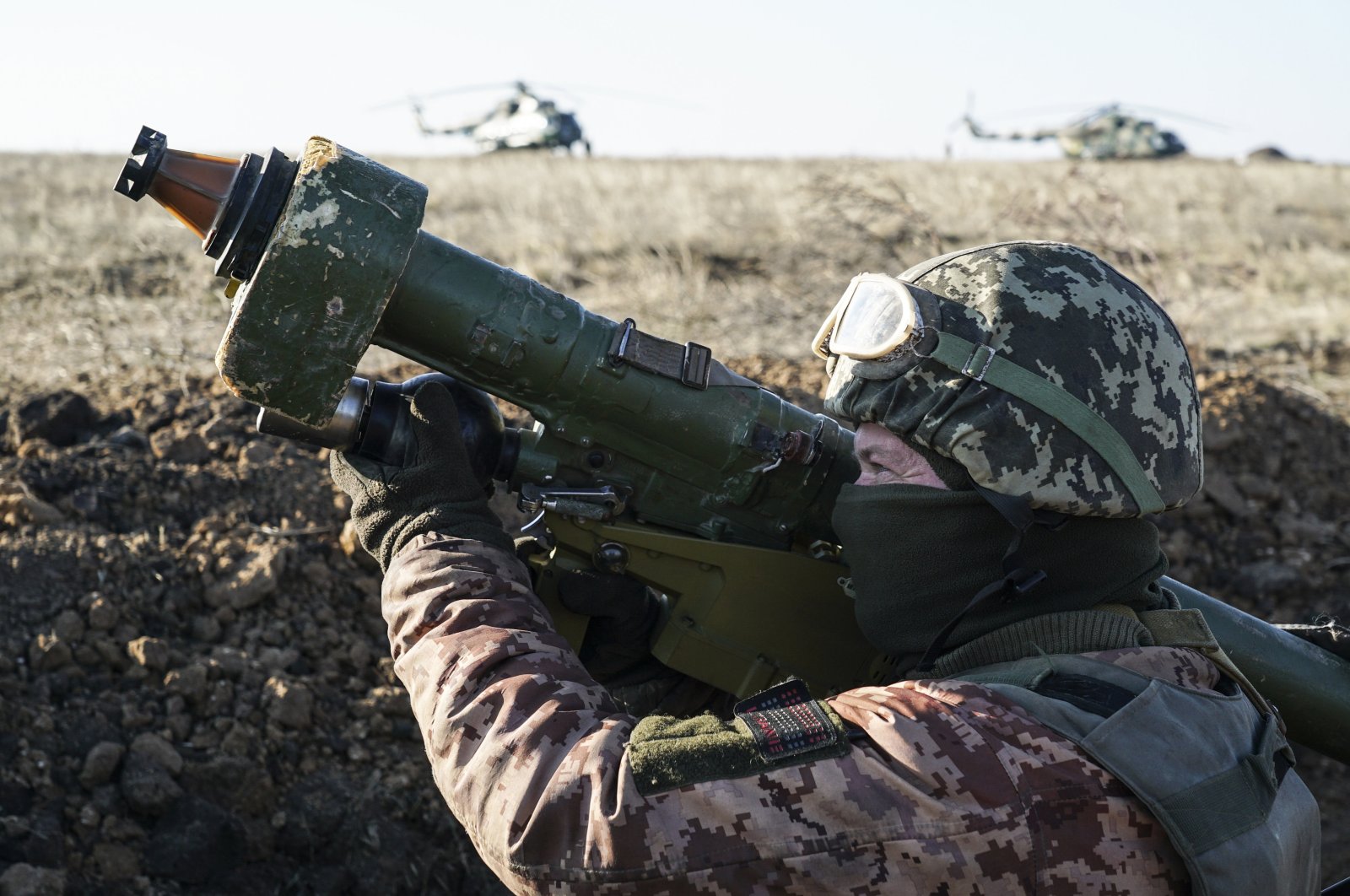 It accused Russia of undermining a cease-fire that had brought relative calm after years of fighting.

Separatists fired grenades at Ukrainian positions near the village of Vodyane in eastern Ukraine close to the Sea of Azov, commander Volodymyr Kravchenko said in a statement. "The enemy's audacity shows that the armed forces of the Russian Federation aim to disrupt the (cease-fire) agreements," he said. "Today's shelling proves that the enemy's goal is not to achieve peace."

A Ukrainian soldier was killed in September, more than a month after a truce took effect on July 27. That had brought relative calm to Kyiv's long-simmering conflict with separatists in Donbass region.

In 2014, a pro-Western popular uprising triggered Russia's annexation of the Crimean peninsula and was followed by fighting between the Ukraine army and Moscow-backed separatists. Since then, more than 13,000 people have died and nearly 1.5 million have been displaced.

A spokesman for Ukraine's peace negotiation team denounced the attack, calling it an "escalation" that violated the July agreement.

Stern talks would be launched "with the Russian side" to "put an immediate end to the escalation and return to a complete cease-fire," spokesman Oleksiy Arestovych was quoted by the Interfax-Ukraine news agency as saying. Russia is widely viewed by Kyiv and the West as the separatists' key military, political and financial backer, a claim dismissed by the Kremlin.