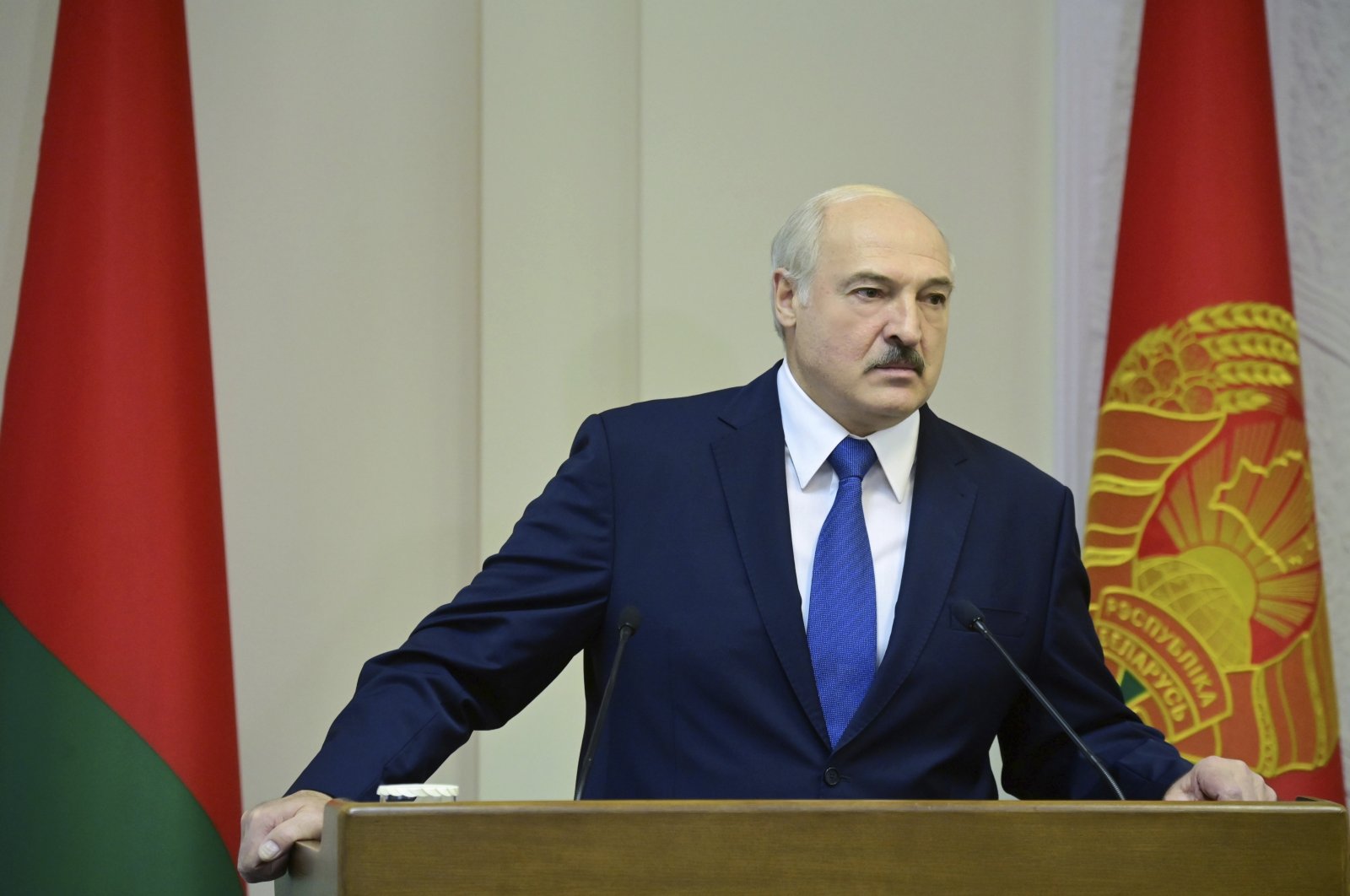 The United Kingdom and Canada on Tuesday slapped sanctions on Belarusian President Alexander Lukashenko, his son and senior figures in the regime for a string of human rights violations.

U.K. Foreign Secretary Dominic Raab said the travel ban and asset freeze on a total of eight individuals sent a "clear message" to Lukashenko's "violent and fraudulent regime" that "we don't accept the results of this rigged election."

"We will hold those responsible for the thuggery deployed against the Belarusian people to account, and we will stand up for our values of democracy and human rights," he said.

Belarus has seen mass demonstrations since Lukashenko, who has ruled the country with an iron fist since 1994, was named the landslide winner of the Aug. 9 presidential election his opponents say was rigged.

Lukashenko denies electoral fraud. All major opposition figures are now in jail or have fled.

Tens of thousands of protesters in Belarus have taken to the streets for seven weeks since the vote to press Lukashenko to step down. His government has met the uproar with a violent crackdown on protesters and targeting the protest organizers.

The European Union, the United States and several Western countries said last week it does not recognize Lukashenko as president of Belarus because of large-scale protests by Belarusians who question the results of last month’s presidential election.