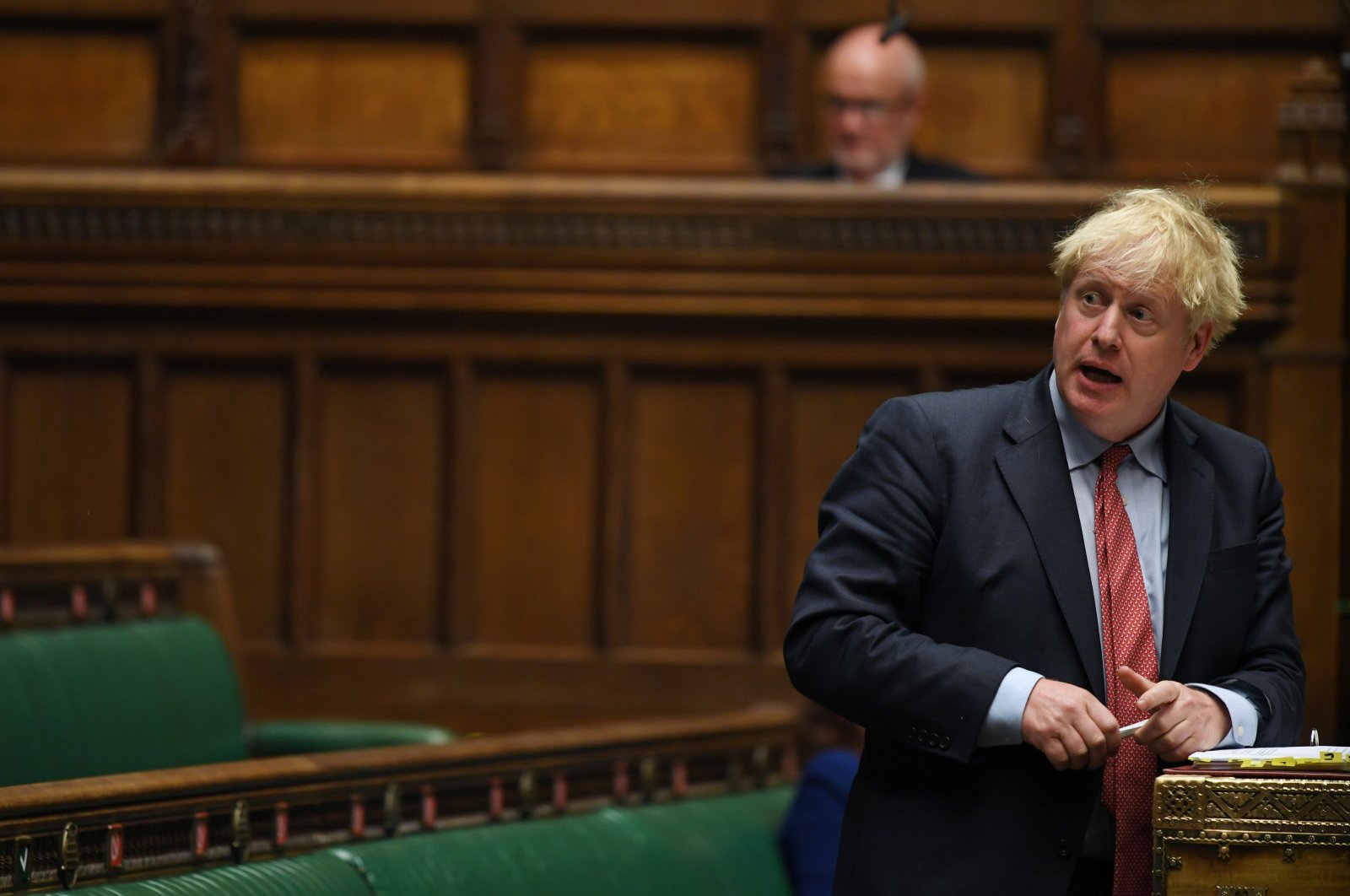 Britain said on Thursday that Russia sought to interfere in the 2019 general election by illicitly acquiring sensitive documents relating to a planned free trade agreement with the United States and leaking them on social media.

"It is almost certain that Russian actors sought to interfere in the 2019 General Election through the online amplification of illicitly acquired and leaked Government documents," Foreign Secretary Dominic Raab said.

"Sensitive government documents relating to the UK-US Free Trade Agreement were illicitly acquired before the 2019 General Election and disseminated online via the social media platform Reddit," he added.

A British government investigation found that when these documents gained little traction, further attempts were made to promote illicitly obtained material online ahead of the election, Raab said.

"Whilst there is no evidence of a broad-spectrum Russian campaign against the General Election, any attempt to interfere in our democratic processes is completely unacceptable," Raab said.

"The government reserves the right to respond with appropriate measures in the future," he added.

"The British leadership is again making the same anti-Russian mistakes and not only further undermining ties with Moscow but also its own authority," Leonid Slutsky, a member of the State Duma, the lower house pf parliament, was cited as saying.

Slutsky, who is head of the Duma's international affairs committee, called the allegations "more Russian nonsense."

Relations between London and Moscow fell to a post-Cold War low in 2018 when Britain blamed Moscow for trying to kill a former double agent with a Soviet-developed nerve agent in the English cathedral city of Salisbury.

Russia denied it was to blame but London identified agents from Russian military intelligence whom it said had travelled to England to poison former double agent Sergei Skripal.