UK defense minister says US pullout from Afghanistan a 'mistake' 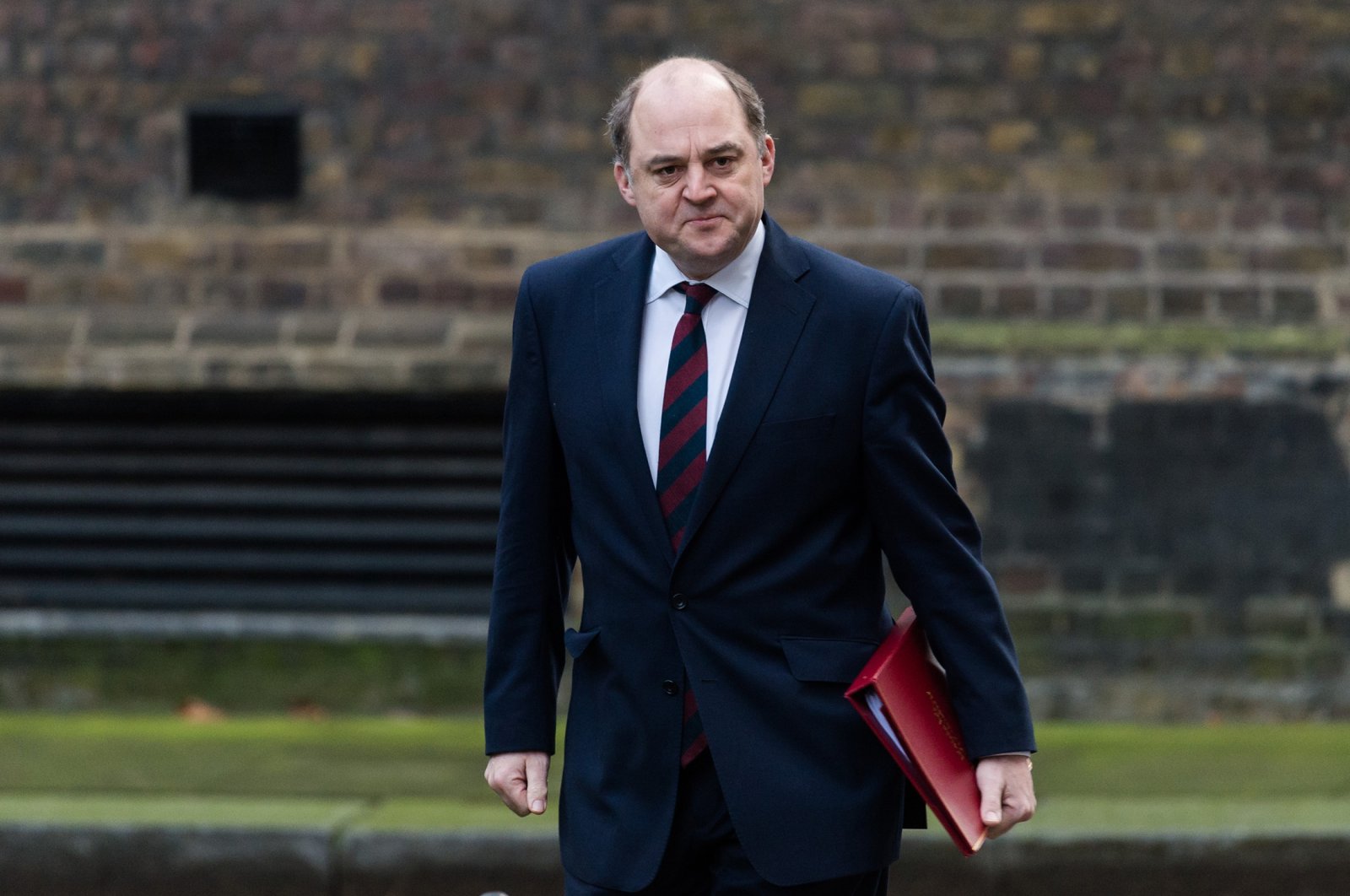 Britain on Friday slammed the U.S. troop withdrawal from Afghanistan, warning that the Taliban's resurgence would create a breeding ground for extremists.

Defense Secretary Ben Wallace on Thursday announced that some 600 troops would help evacuate British nationals from the country, as the group seizes more control. But he told Sky News television the U.S. decision to withdraw troops "leaves a very big problem on the ground," handing momentum to the Taliban.

He predicted it would benefit al-Qaida, who were given safe haven by the Taliban before the Sept. 11, 2001 attacks that prompted the West's 20-year involvement in Afghanistan. "I'm absolutely worried that failed states are breeding grounds for those type of people," he added. "Of course Al-Qaeda will probably come back," he said, warning that would lead to "a security threat to us and our interests."

"I felt that that was a mistake to have done it that way, that we'll all as an international community probably pay the consequences of that," Wallace said of the Doha agreement signed between the United States and the Taliban.

The agreement, signed under former U.S. President Donald Trump last year, left Britain with no choice but to withdraw its troops, he said.

The 600 British troops being sent to Afghanistan to help with repatriation is close to the 750 Britain had in the country before the withdrawal.

They will help up to 3,000 British nationals leave, Wallace said. The minister's critical comments about the withdrawal were among several from senior politicians and military top brass.

The chairperson of the influential Foreign Affairs Select Committee in parliament, Tom Tugendhat, told the BBC: "We've just pulled the rug from under them," referring to the Afghan people. The Conservative member of the U.K. Parliament added that Britain's need to send in more troops to facilitate its withdrawal was "a sure sign of failure."

Former International Development Minister Rory Stewart called the troop withdrawal "a total betrayal by the US and by the UK" that risked triggering a civil war between rival warlords currently defending against the Taliban.

Johnny Mercer, a Conservative MP and former veterans minister who served in Afghanistan, called the withdrawal "a disgrace."

"I think it's humiliating for the UK military, for the families who lost individuals over there but above all it's a huge tragedy for the people of Afghanistan, who've been through so much over so many years," he told Times Radio. "We've chosen this defeat and it's shameful."