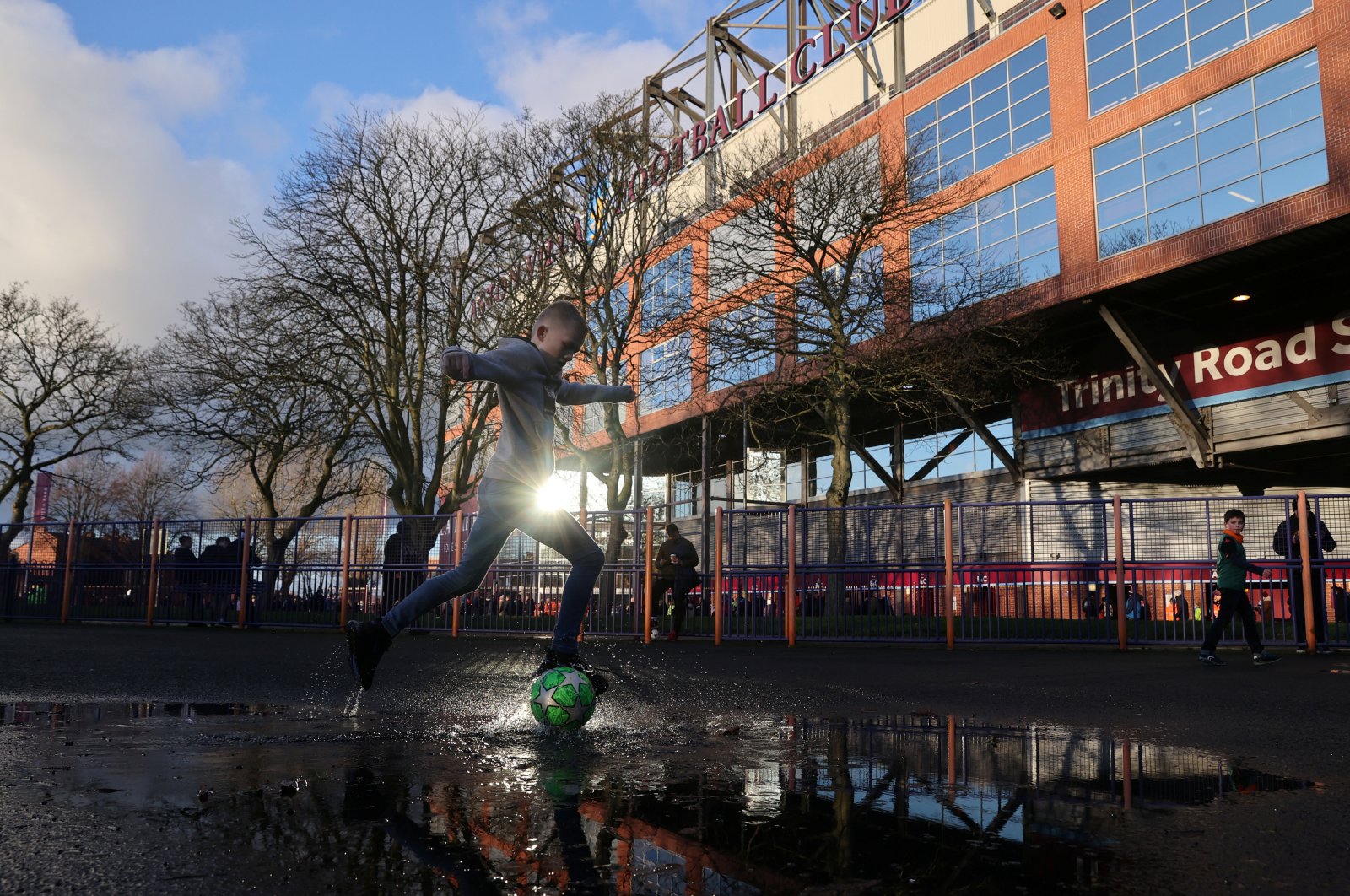 Police in Britain said Monday they had arrested 31 suspected online child abusers and seized more than 300 phones, laptops and other items during a recent week-long operation.

Officers from a unit dedicated to tackling online child sexual abuse and exploitation, which now features around 200 specialist officers, executed 91 search warrants during the operation across the British capital.

The raids took place between Sept. 28 and Oct. 3, with 100 children "protected" as a result, London's Metropolitan Police said.

The force added it is now examining tens of thousands of child abuse and exploitation images on phones, tablets and laptops as part of their investigations.

Detective Superintendent Helen Flanagan, of the Met's Central Specialist Crime team, said the operation was an example of the force's commitment to policing the problem.

"We are committed to keeping young people safe, and bringing perpetrators of grooming and other child abuse and exploitation offenses to justice," she said in a statement.

"I want to urge parents and young people to remain vigilant and educate themselves around the dangers being online can pose, as well as encouraging them to take steps in order to stay safe."