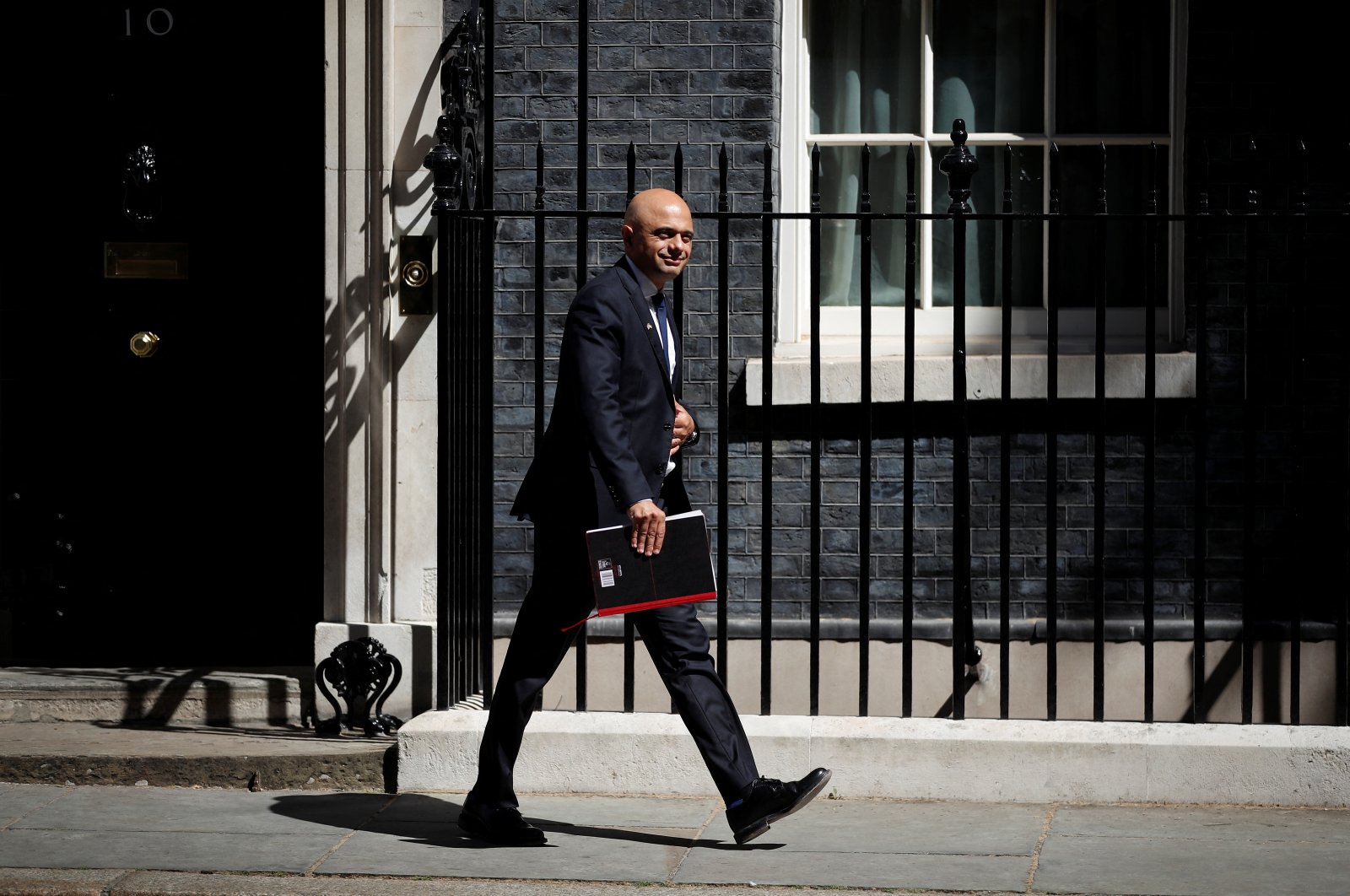 "I have spoken to the Prime Minister to tender my resignation as Secretary of State for Health & Social Care," Minister Sajid Javid said on Twitter.

"It has been an enormous privilege to serve in this role, but I regret that I can no longer continue in good conscience," he added.

British Finance Minister Rishi Sunak, for his part, said he had reluctantly come to the conclusion that "we cannot continue like this."

Johnson has been hit by allegations he failed to come clean about a member of Parliament who was appointed to a senior position despite claims of sexual misconduct.