UK-flagged yacht with 18 on board sinks in Greece, no casualties 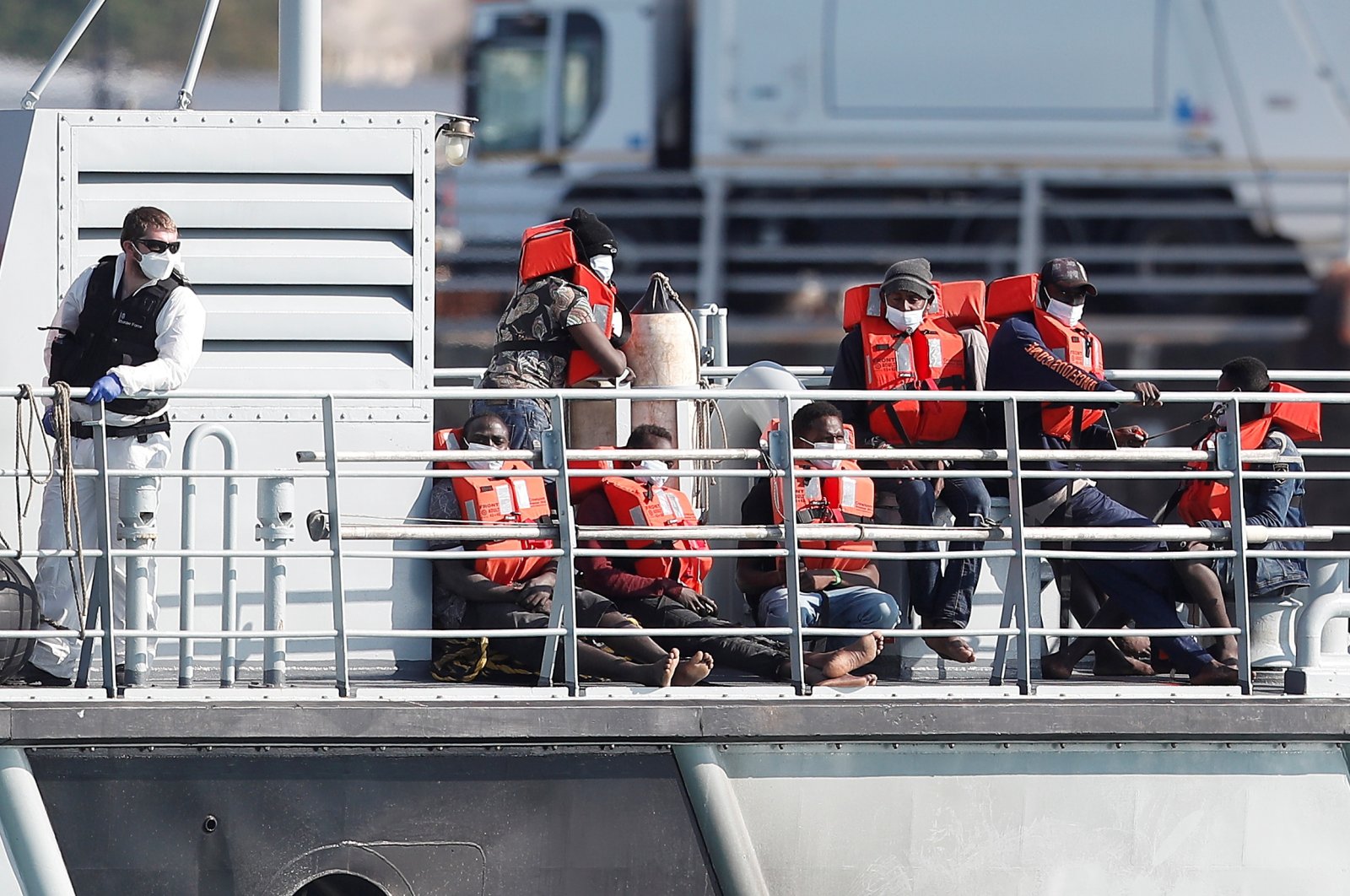 Migrants claiming to be from Darfur, Sudan sit on a Border Force vessel after being rescued as they crossed the English Channel in an inflatable boat near Dover, Britain, August 4, 2021. (Reuters Photo)
by Agencies Aug 12, 2021 11:56 am

A British-flagged yacht sank off the island of Milos in Greece with all 18 people on board being rescued, the Greek coast guard said Thursday.

The coast guard and ships in the vicinity were able to rescue all people, including three minors, state television ERT reported Thursday, citing the rescuers.

The nationalities of the passengers could not be immediately verified, the coast guard said. The circumstances of the accident were not immediately known.

The coast guard said three of its vessels as well as one private boat, a navy helicopter and an air force helicopter were assisting the rescue operation.

At the time of the accident, a wind of force 4 to 5 was blowing in the area, although this was no reason for a yacht to be in danger. According to media reports Mayor of Milos, Manolis Mikelis, said earlier that "with every reservation, the boat has been overturned."