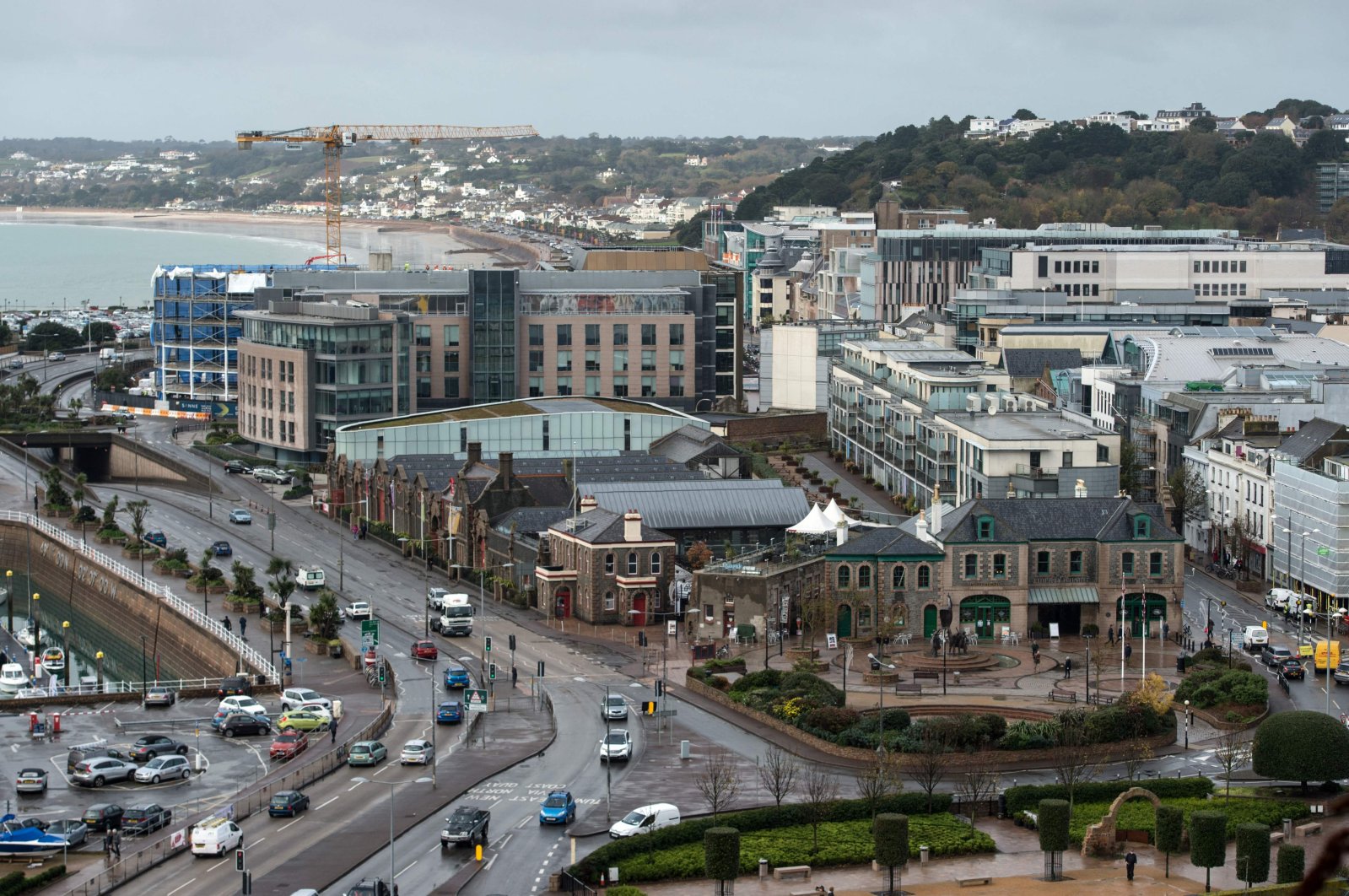 The United Kingdom said Wednesday it is sending two naval patrol vessels to monitor the situation on the island of Jersey off northern France, amid an escalating dispute with France over fishing rights following Brexit. One day later, two French patrol vessels have also been sent to the island as a retaliatory move, where French fishermen have demonstrated with their boats and blocked the port.

A spokesperson for Prime Minister Boris Johnson said there was an “urgent need for a de-escalation in tensions and for dialogue between Jersey and France on fishing access.”

Authorities on Jersey, the largest of the Channel Islands and a self-governing "British Crown Dependency" near the coast of northern France, have accused France of acting disproportionately after Paris threatened to cut off electricity to the island.

As retaliation, two French patrol vessels were sent to waters close to the island on Thursday, where more than 50 French fishing boats have gathered to protest what they say are violations of their fishing rights, French maritime authorities said.

"With around 50 fishing boats in the area then obviously we wanted to pre-position these two boats," a spokesperson for the coast guard on the Channel and the North Sea told Agence-France Presse (AFP), identifying one boat as a gendarme police vessel and the other a maritime administration patroller.

Dimitri Rogoff, who heads a grouping of Normandy fishermen, said about 50 boats from French ports along the western Normandy coast joined the protest Thursday morning, gathering their fleet off the Jersey port of St. Helier.

He said the protest over licenses for French fishermen was not an attempt to blockade the port but rather a peaceful method of voicing anger over reduced access to Jersey waters.

“This isn't an act of war,” Rogoff said in a phone interview. “It's an act of protest.”

Despite some opponents accusing Johnson of escalating the crisis and of using the fishing spat as an Election Day stunt, the move was welcomed by Jersey fishermen. Fisherman John Dearing said the scene off St. Helier on Thursday was “like an invasion."

“It was quite a sight,” he told British news agency PA. “It was impressive. I looked from the shore this morning and it was just like a sea of red lights and flares already going off at sea.”

Jersey and the other Channel Islands are closer to France than to Britain. Jersey receives most of its electricity from France, supplied through undersea cables.

The dispute came after the island implemented new requirements requiring fishermen to submit their past fishing activities in order to receive a license to continue operating in Jersey's waters.

Britain's government said earlier Wednesday that the French threat was “clearly unacceptable and disproportionate” and that it was working with the EU and Jersey over the fishing matter following the end of the Brexit transition period.

Johnson's spokesperson said “any blockade would be completely unjustified,” and that the U.K. will send two navy vessels as a “precautionary measure."

“This is not the first threat that the French have made to either Jersey or the U.K. since we are into this new deal,” Gorst told the BBC. “It would seem disproportionate to cut off electricity for the sake of needing to provide extra details so that we can refine the licenses.”

Britain is responsible for the island's foreign relations even though Jersey is not technically part of the U.K. The Channel Islands are self-governing dependencies of the U.K. that have their own administrations and elected legislatures.

French government spokesperson Gabriel Attal declined to comment on the electricity issue Wednesday, but he expressed France’s “total determination” to fully implement the post-Brexit agreement with the U.K., especially regarding the fishing industry.

“We will continue to do everything we can to make sure this agreement is respected,” he said.

"With around 50 fishing boats in the area then obviously we wanted to pre-position these two boats," a spokesperson for the coast guard on the Channel and North Sea told AFP, identifying one boat as a gendarme police vessel and the other a maritime administration patroller.