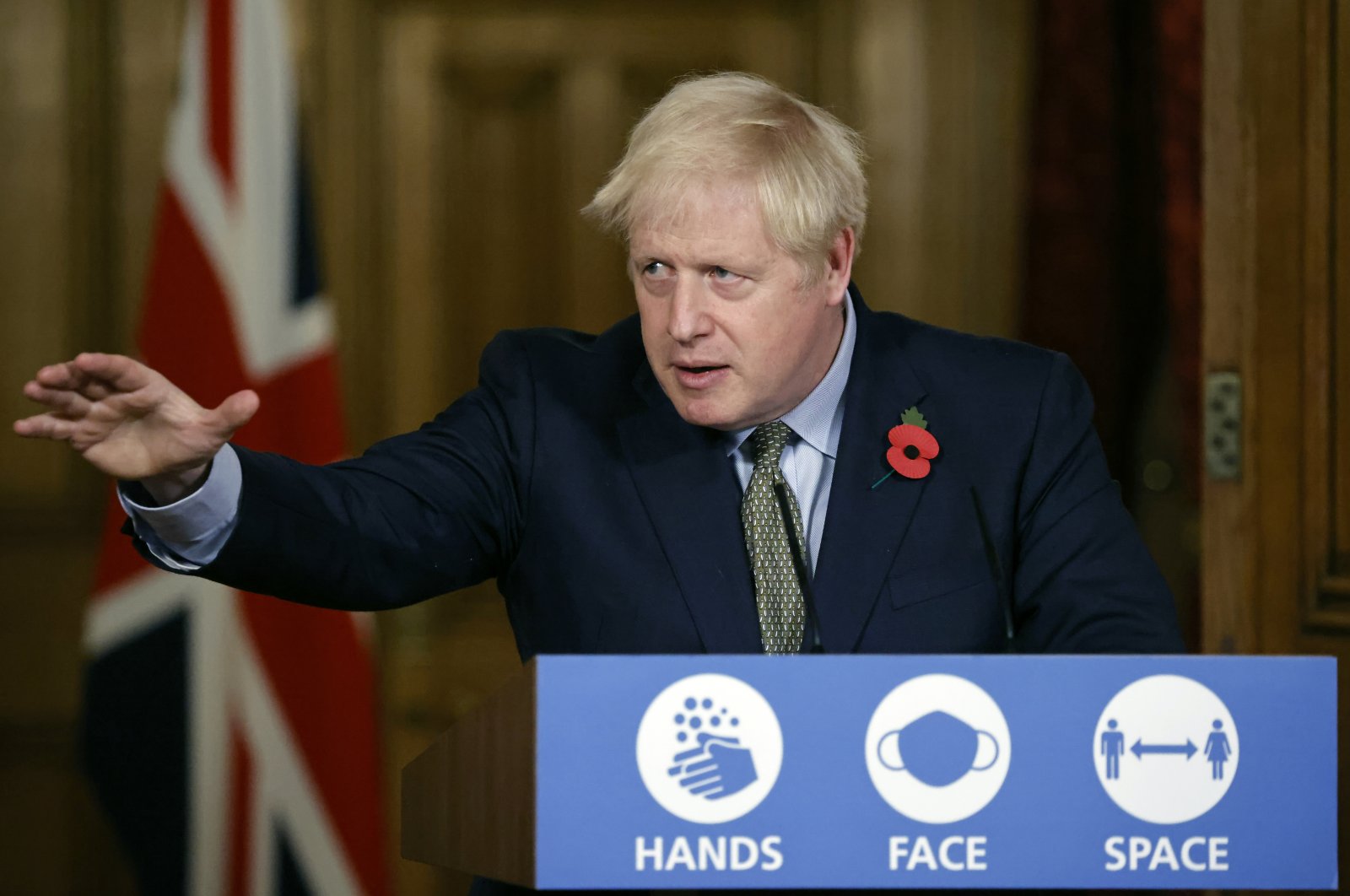 The British government is refusing to withdraw legislation that breaks a legally binding Brexit treaty, despite a resounding rejection of the bill by the upper house of Parliament.

The House of Lords voted by large margins late Monday to strip from the Internal Market Bill clauses that give the government power to break sections of the divorce agreement it signed with the European Union before the U.K. left the bloc in January. The Internal Market Bill is designed to protect trade between Britain's four nations after Brexit. It contains clauses ministers say are needed to protect Northern Ireland's delicate status as part of the United Kingdom but would also break international law in a "specific and limited" way.

The House of Lords voted to strip those clauses from the bill in a series of defeats for the ruling Conservative Party. The government does not have a majority in the Lords and even some high-profile Conservative members opposed the clauses.

Prime Minister Boris Johnson’s government acknowledges that the bill breaches international law, and the legislation has been condemned by the EU, U.S. President-elect Joe Biden and scores of British lawmakers, including many from Johnson’s Conservative Party.

Former Conservative leader Michael Howard, a member of the Lords, said he was “dismayed” by the bill and urged the government to think again.

It says the bill is needed as an insurance policy to ensure smooth trade among all parts of the U.K. – especially Northern Ireland, which shares a border with the EU – no matter what happens to U.K.-EU trade after Brexit.

“We’ve been consistently clear that the clauses represent a legal safety net to protect the integrity of the U.K.’s internal market and the huge gains of the (Northern Ireland) peace process,” the government said in a statement.

The final wording of the bill has to be agreed on by both houses, and typically the unelected Lords does not permanently block laws supported by the directly elected House of Commons. However, the clauses may no longer be needed if talks with the EU on how to make the Irish border work are successful.