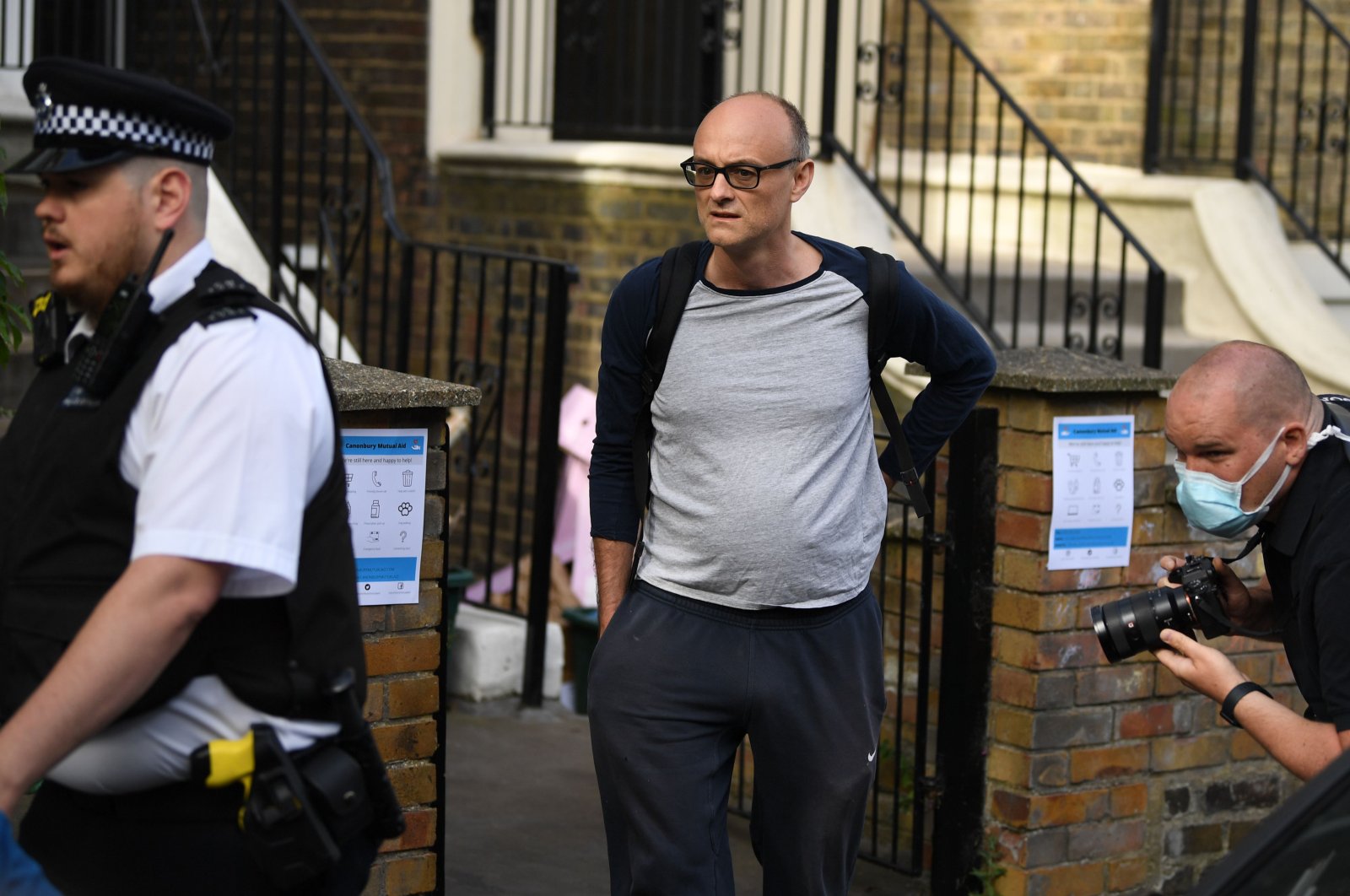 "The reaction to this news shows that Mr Cummings' interpretation of the government advice was not shared by the vast majority of people who have done as the government asked," Ross said in a Twitter statement announcing his departure from government.

The scandal raging around Cummings' decision to drive to his parents' house while he and his wife were sick threatens to undermine Johnson in the heat of a health emergency that has claimed nearly 37,000 lives. Cummings has defied calls to resign over allegations that he broke coronavirus rules and undermined the government's response to the health crisis.

The Brexit campaign strategist told reporters he had acted "reasonably and legally" when he drove across the country with his wife while she was suffering from the virus in early April. "I don't regret what I did ... I think reasonable people may well disagree," he said Monday.

Britain was then recording hundreds of deaths daily and following strict lockdown rules requiring people with even the slightest symptoms to stay at home for at least a week.

"I have not offered to resign. No, I did not consider it," a visibly nervous Cummings said.

"In this very complex situation, I tried to exercise my judgment the best I could. I believe that in all circumstances I behaved reasonably and legally," he said.

Cummings did not apologize for his behavior but did express regret for not asking Johnson, himself already hospitalized for COVID-19, for permission to travel during the lockdown's most restrictive phase.

"Arguably, this was a mistake and I understand that some will say that I should have spoken to the prime minister before deciding what to do," Cummings said.

His "no regrets" comment was the headline for several major newspapers Tuesday.

"No apology. No regrets," said the right-wing tabloid Daily Mail, asking "So how can he survive?"

Johnson announced Monday that all shops could reopen on June 15, but it was all but ignored by TV stations and newspapers mesmerized by Cummings, seen as one of the most powerful civil servants of the modern era, fighting for his political life.