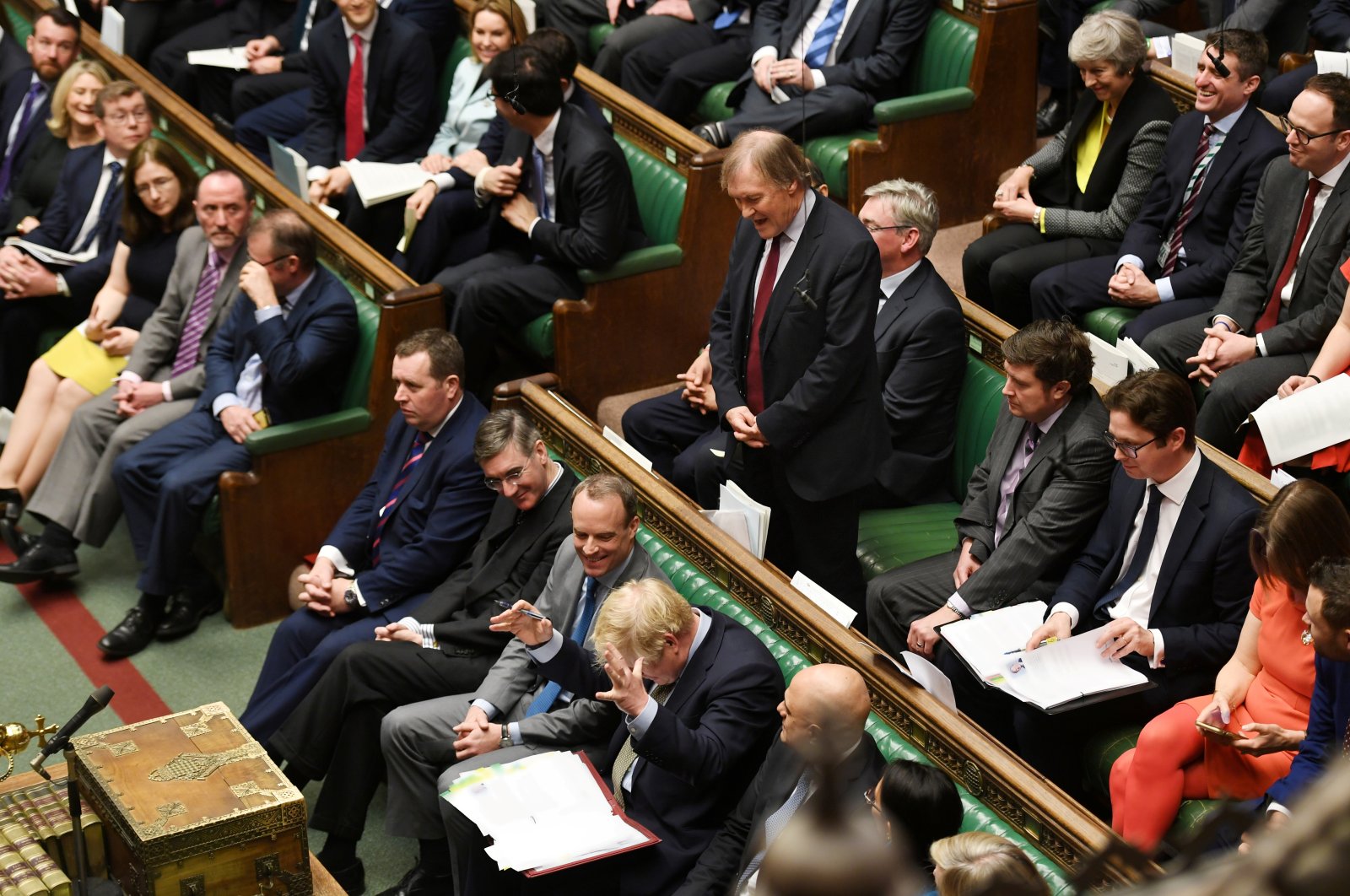 A 69-year-old British lawmaker in Prime Minister Boris Johnson's Conservative Party has been stabbed several times while meeting his constituents at a church, witnesses and media said.

David Amess, who represents Southend West in Essex, eastern England, was stabbed by a man who walked into his constituency meeting at a Methodist Church.

British police say a man has been arrested after a reported stabbing in eastern England. The Essex Police force said officers were called to reports of a stabbing in Leigh-on-Sea just after noon Friday. It said "a man was arrested shortly after & we’re not looking for anyone else.”

Amess' office confirmed he had been stabbed but gave no further details.

"He is still at the church and they won’t let us go in to see him. It does look very serious," Conservative councillor John Lamb told the Basildon Echo newspaper.

He was receiving treatment at the scene for his injuries. His condition was unclear.

Amess was first elected to Parliament to represent Basildon in 1983, and then stood for election in Southend West in 1997.

His website lists his main interests as "animal welfare and pro-life issues."

The stabbing at Amess' meeting with constituents has echoes of a 2010 case when Labour lawmaker Stephen Timms survived a stabbing in his constituency office, and the 2016 fatal shooting of Labour's Jo Cox just days before the Brexit referendum.