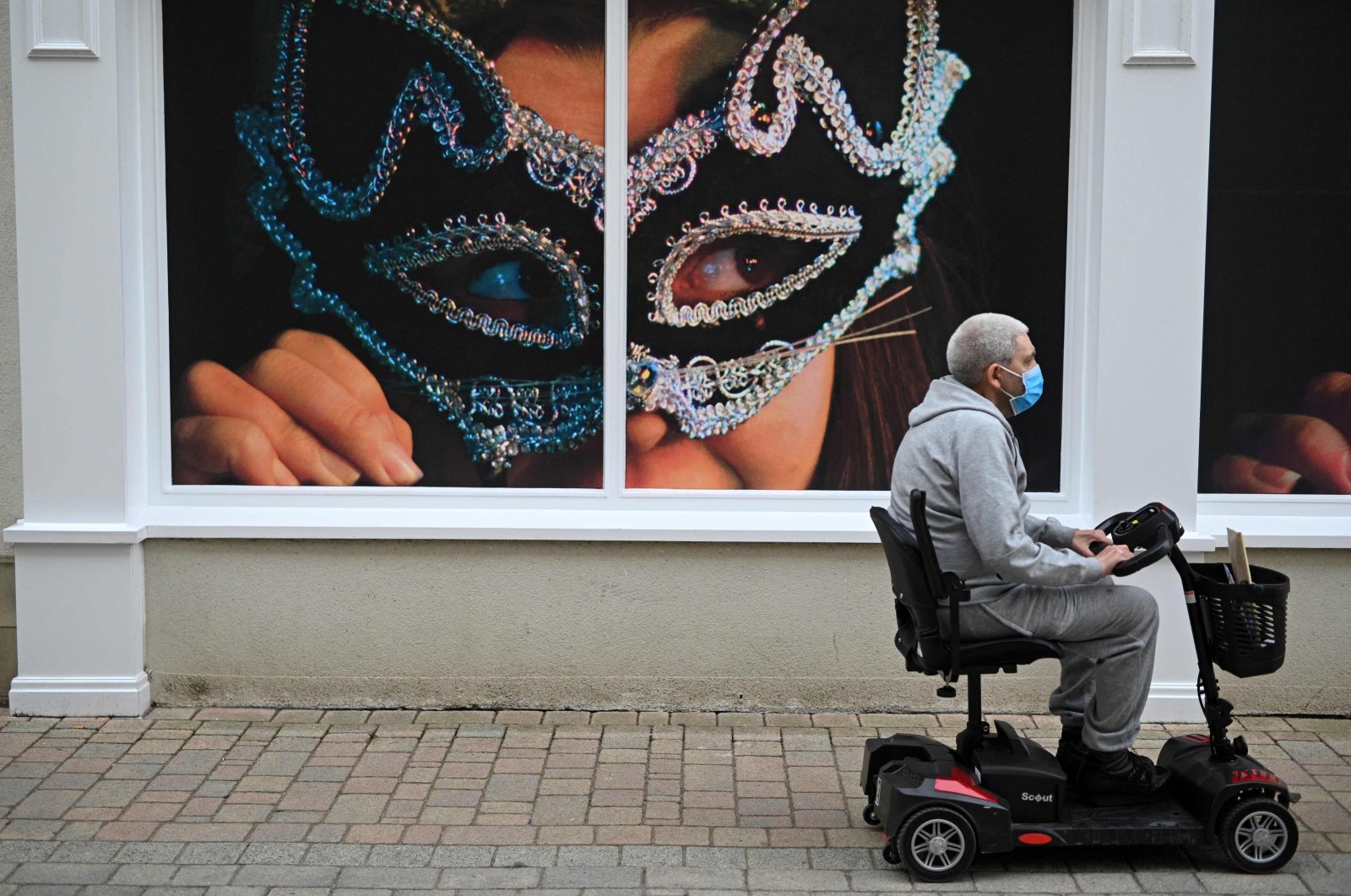 An unprecedented case occurred in the United Kingdom where a 72-year-old Briton tested positive with COVID-19 for almost a year.

Retired driving instructor Dave Smith, who is believed to be the world's most persistent coronavirus patient, said his results after every COVID-19 test were positive during a 305-day period of time. He shared with BBC news that he was "ready to give up" on life as he suffered from coughing for "five hours straight, non-stop ... if you can imagine the drain that puts on your body, the energy."

Smith had underlying medical conditions that resulted in him having a weakened immune system, putting him at greater risk of contracting the virus. The British man said that he got to the point where "you are more afraid of living than you are of dying."

"Whenever I went bad, I went really bad – down to death's door," he told The Guardian. "My wife started to arrange a funeral five times."

The case of Smith is a unique one and the Swiss-based nonprofit scientific international organization involved in the prevention of infectious diseases European Congress of Clinical Microbiology & Infectious Diseases (ECCMID) said it will present the case in July as the "longest infection recorded in the literature."

According to experts from the University of Bristol, North Bristol NHS Trust and Public Health England, Smith was admitted to hospital in May 2020 with severe symptoms such as a cough and fever. A PCR test found that he had been infected with COVID-19.

Although he was released from the hospital after less than 10 days he had "significant breathlessness and went on to have interspersed acute deteriorations associated with fever," which required further hospitalizations in August, September, October and December.

Luckily, after treatment with laboratory-engineered monoclonal antibodies casirivimab and imdevimab, his condition improved and after 45 days his COVID-19 tests showed negative results.

Smith's case is not the only one of its kind. Researchers had previously detected another case of long-lasted coronavirus disease in a patient who tested positive for the coronavirus for 85 days.