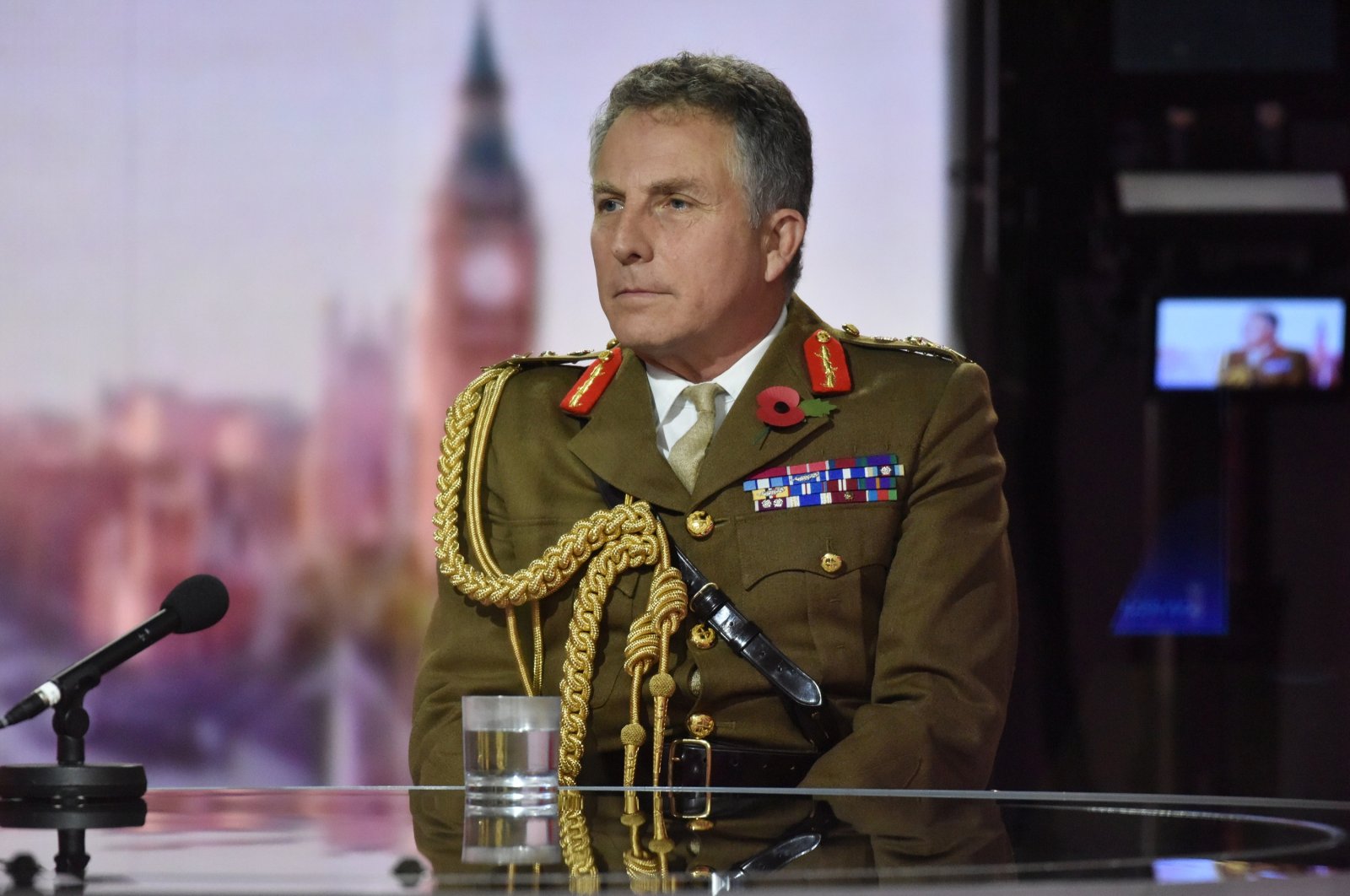 Current global uncertainty and anxiety amid the economic crisis caused by the coronavirus pandemic could risk another world war, the head of Britain's armed forces warned.

In an interview aired to coincide with Remembrance Sunday, the annual commemorations for those who have been killed and wounded in conflict, Nick Carter, Britain's Chief of the Defense Staff, said an escalation in regional tensions and errors of judgment could ultimately lead to widespread conflict.

"I think we are living at a moment in time where the world is a very uncertain and anxious place and of course, the dynamic of global competition is a feature of our lives as well, and I think the real risk we have with quite a lot of the regional conflicts that are going on at the moment, is you could see escalation lead to miscalculation," Carter told Sky News.

Asked if that meant there was a genuine threat of another world war, Carter replied, "I'm saying it's a risk and we need to be conscious of those risks."

Carter, who became the British military chief in 2018, said it was important to remember those who had died in previous wars as a warning to those who might repeat past mistakes.

"If you forget about the horror of war, then the great risk I think is that people might think that going to war is a reasonable thing to do," he said.

"We have to remember that history might not repeat itself but it has a rhythm, and if you look back at the last century, before both world wars, I think it was unarguable that there was escalation which led to the miscalculation which ultimately led to war at a scale we would hopefully never see again."