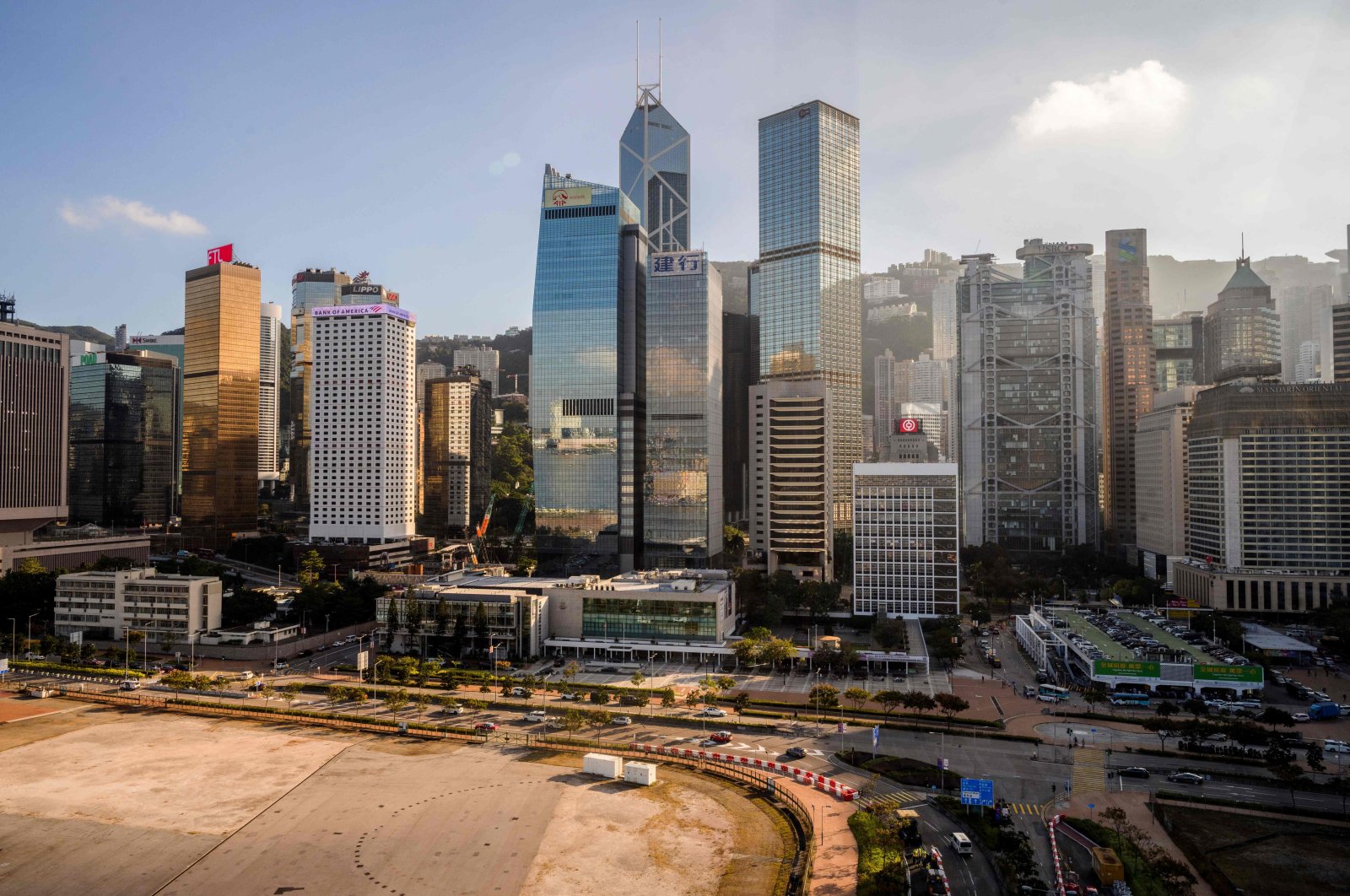 Britain is considering whether to review a deal allowing its judges to sit on Hong Kong's highest court over concerns China is trampling on the semi-autonomous city's freedoms, its foreign minister said.

"This has been, and continues to be, the most concerning period in Hong Kong's post-handover history," Raab said in the U.K. Parliament's latest six-month report on the former British colony.

He added he had begun consultations "concerning when to review whether it continues to be appropriate for British judges to sit as nonpermanent judges on the Hong Kong Court of Final Appeal."

Under a "one country, two systems" deal, Hong Kong maintained its independent, common law judiciary – viewed as one of the bedrocks of the financial hub's identity and economic success.

It is a key factor differentiating the city from mainland China where the opaque legal system is controlled by the Communist Party.

Under the Basic Law – Hong Kong's mini-constitution – senior judges from common law jurisdictions are able to sit as nonpermanent members of the city's Court of Final Appeal.

If Britain were to pull its judges, it may add pressure to allies like Australia and Canada to do the same.

Western countries say Beijing has prematurely shredded its pre-handover promises with its clampdown, including a broadly worded national security law that was imposed directly on the city in June.

It has also suspended its extradition treaty with Hong Kong, one of a number of countries to do so.

China says the security law and prosecution of critics is needed to restore stability after last year's huge and often violent protests.

In a response to the latest parliamentary report, China's foreign ministry office in the city said Britain should "wake up from colonial nostalgia and stop interfering in Hong Kong affairs."