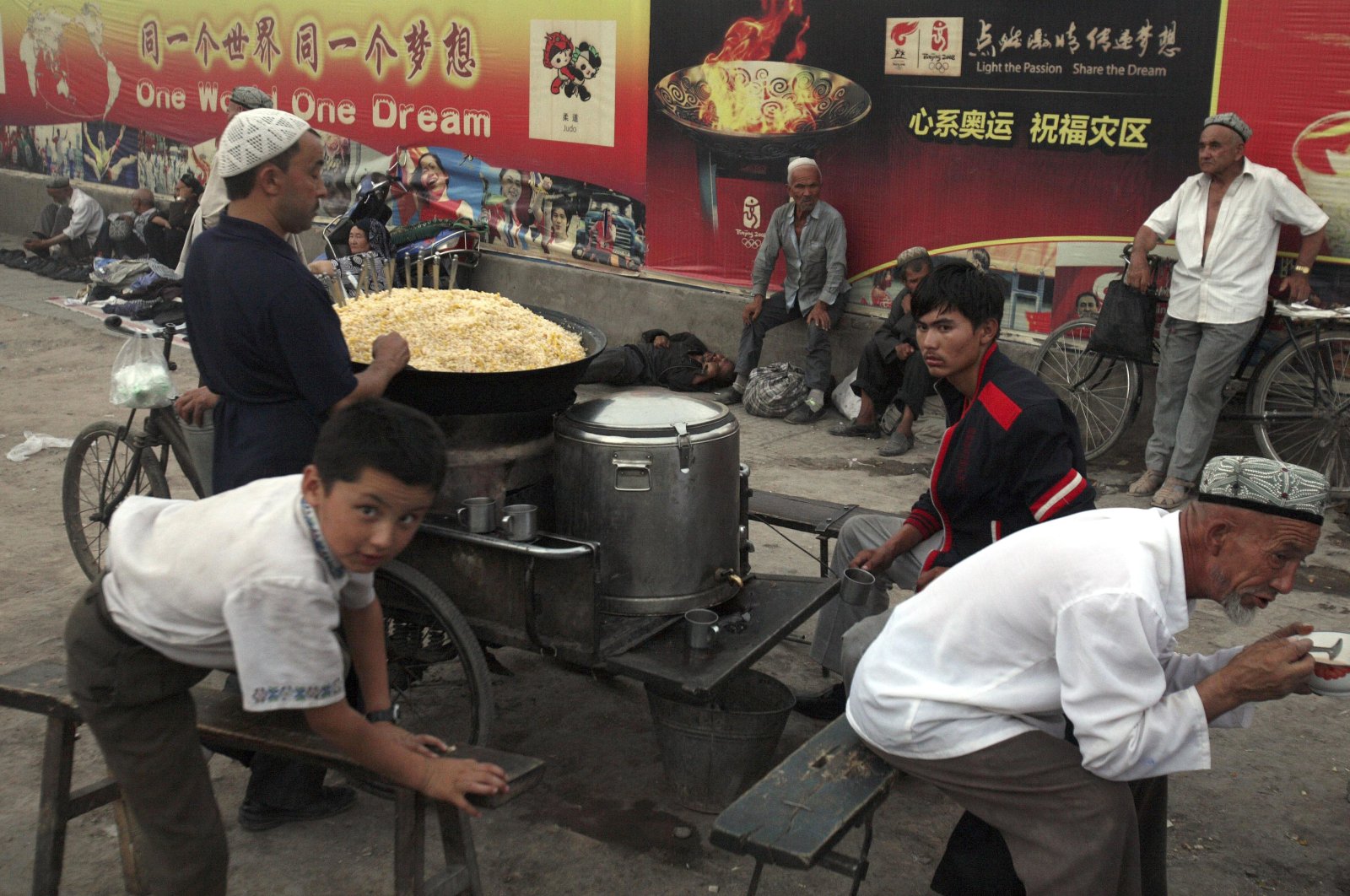 The British government on Tuesday was urged to "take strong action” against China over the "ethnic cleansing of Uighur Muslims,” in a missive by the country’s largest umbrella group of Muslims.

China’s systematic mistreatment "has all the hallmarks of a genocidal atrocity. The UK Government must act now,” the Muslim Council of Britain (MCB) said in a statement, saying they wrote to Foreign Secretary Dominic Raab to press him to take action.

The council’s letter to Raab underlines that the situation in Xinjiang, northwestern China, where some 10 million Uighurs live, "has not improved, and as you are well aware, the persecution of Muslims continues with the forced sterilization of women and the detention without trial in concentration camps of over a million people.”

The council said the situation in China is "deeply distressing to many Muslims across Britain, and indeed across the world.”

"You and the Prime Minister have recently criticized the Chinese Government over its flagrant human rights abuses against the Uighur Muslims which has been very welcome, but I fear that without a tangible action plan to address the atrocities carried out by the Chinese Government, these abuses will not stop and more lives will be lost,” added the letter, signed the group's head, Harun Khan.

The council called on the British government to assert its diplomatic power by imposing sanctions, raising the issue with the United Nations Security Council and discussing the situation with Chinese counterparts.

"The UK Government must insist on a full and impartial international investigation, and the full force of international law against the perpetrators of these atrocities," it said.

Urging Raab to "follow up your strong stance condemning the ethnic cleansing of the Uighur Muslims with equally strong actions,” the letter said the "situation in Xinjiang will only continue to worsen the longer the international community take to respond.”

It is "looking increasingly likely that we are headed in a direction which will see the total destruction of Uighur Muslim communities unless urgent and immediate action is taken,” it said.

China is accused of carrying out repressive policies against the Turkic Muslim minority in Xinjiang and restraining their religious, commercial, and cultural rights.