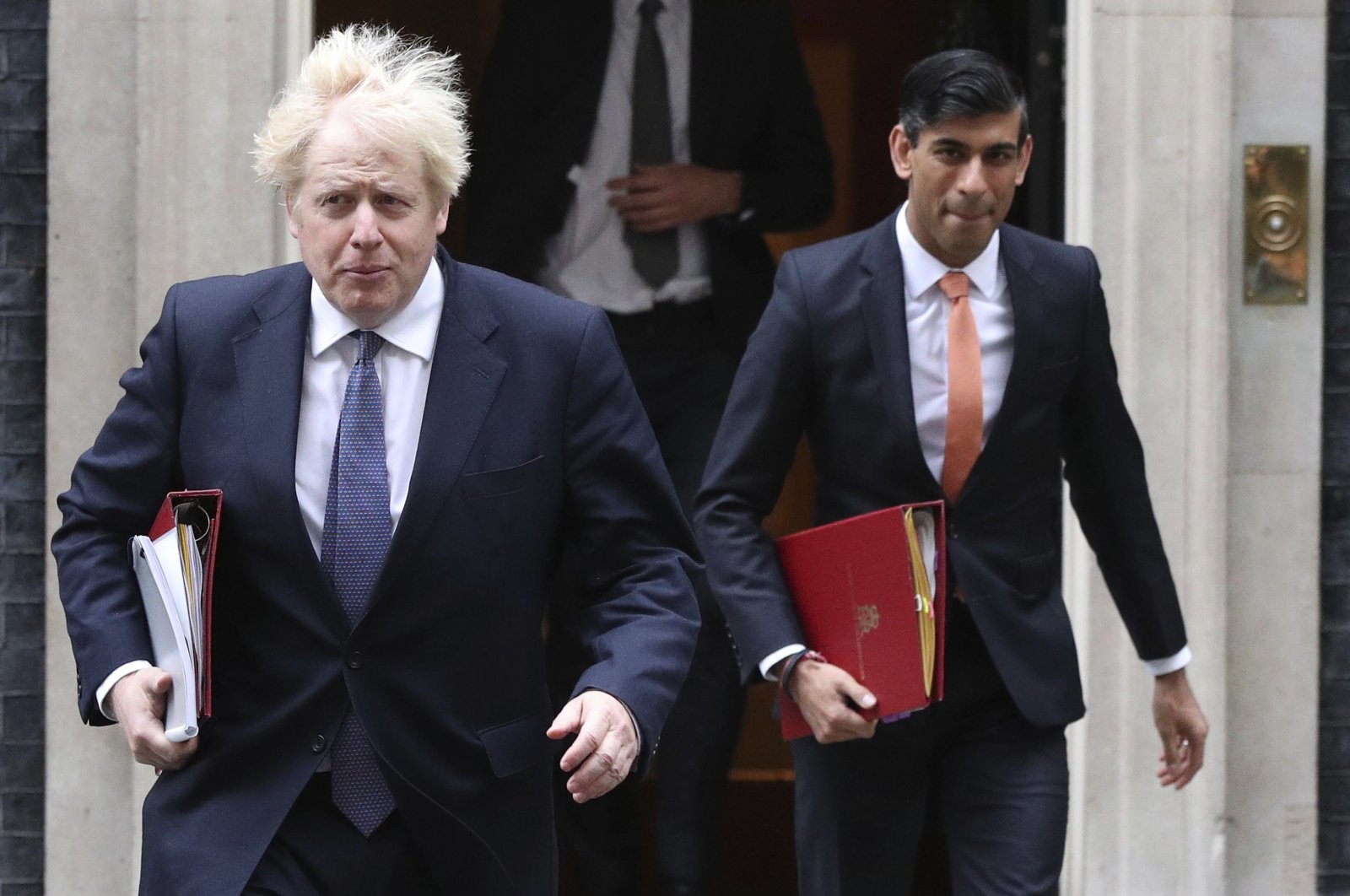 "They agreed to stay in touch on the progress in the negotiations when they spoke earlier this month," Downing Street said.

The meeting comes on the eve of a European Union summit set by London as a deadline for concrete progress in negotiations on a free trade agreement.

Johnson has long billed the two-day EU summit that starts Thursday as the deadline for a deal, but he has been prone to let target dates slip during the tortuous Brexit negotiations. The bloc has always insisted that it’s willing to negotiate until early November to craft a deal.