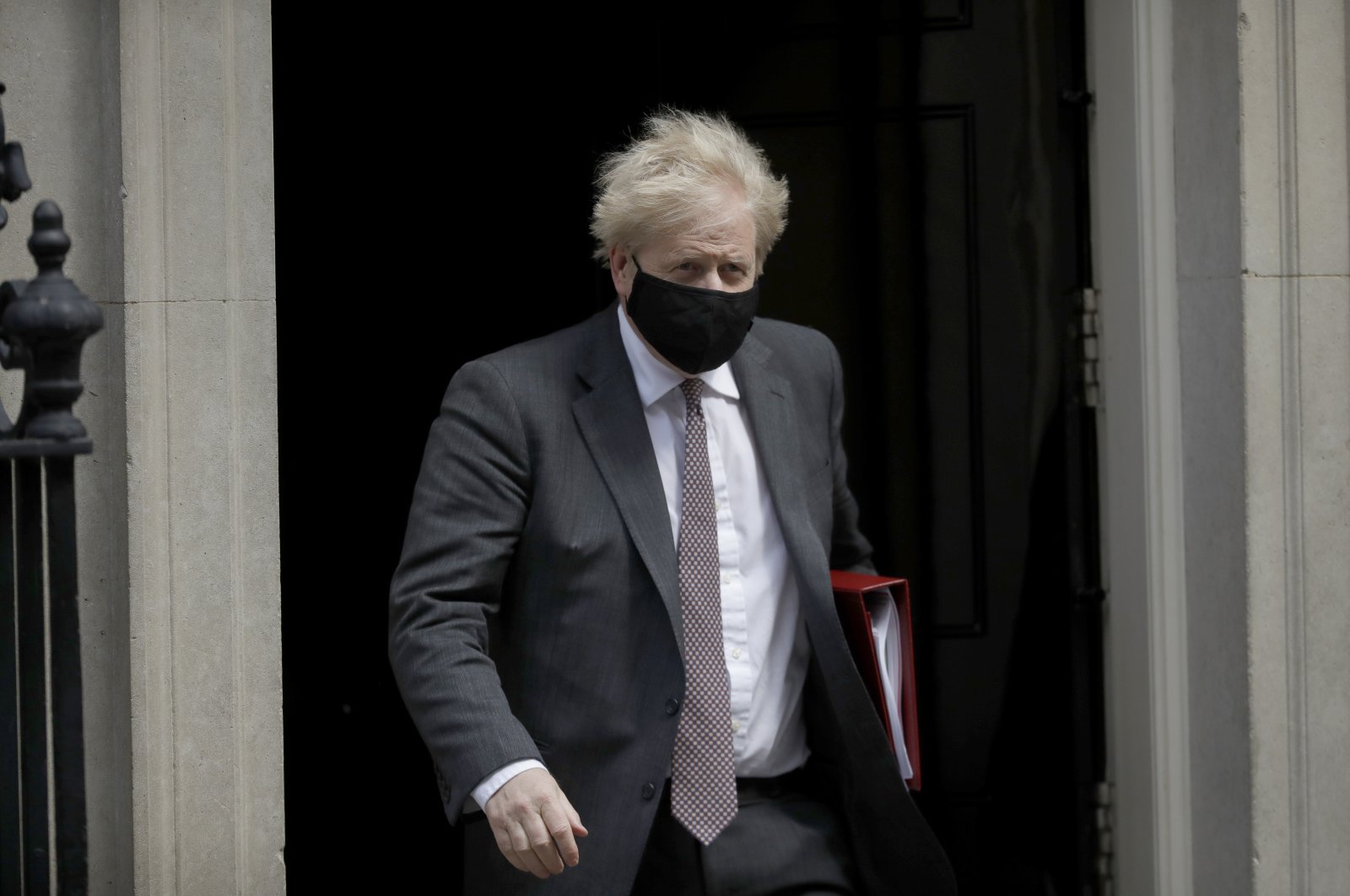 British Prime Minister Boris Johnson was under pressure Saturday to explain how the lavish refurbishment of his Downing Street flat was paid for following an explosive attack by his former chief adviser Dominic Cummings.

In an incendiary blog post, Cummings accused his former boss of plotting an "unethical, foolish, possibly illegal" plan to get Conservative party donors to secretly fund the work.

The government said for the first time on Friday that the prime minister paid for the revamp – reported to have cost $277,000 – out of his own pocket.

However, the opposition Labour party said that Johnson needed to explain how he obtained the money in the first place to pay for the work overseen by his fiancee Carrie Symonds.

Meanwhile, the Electoral Commission has said it is still seeking answers from the Conservative Party over whether any sums relating to the work should have been declared under the law on political donations.

Labour's communities spokesperson Steve Reed said the government must now publish any correspondence relating to payments or donations around the refurbishment.

"We need to know the full amount that was spent and we need to know who paid for the work in the first place, who the prime minister now proposes to reimburse," he told BBC radio.