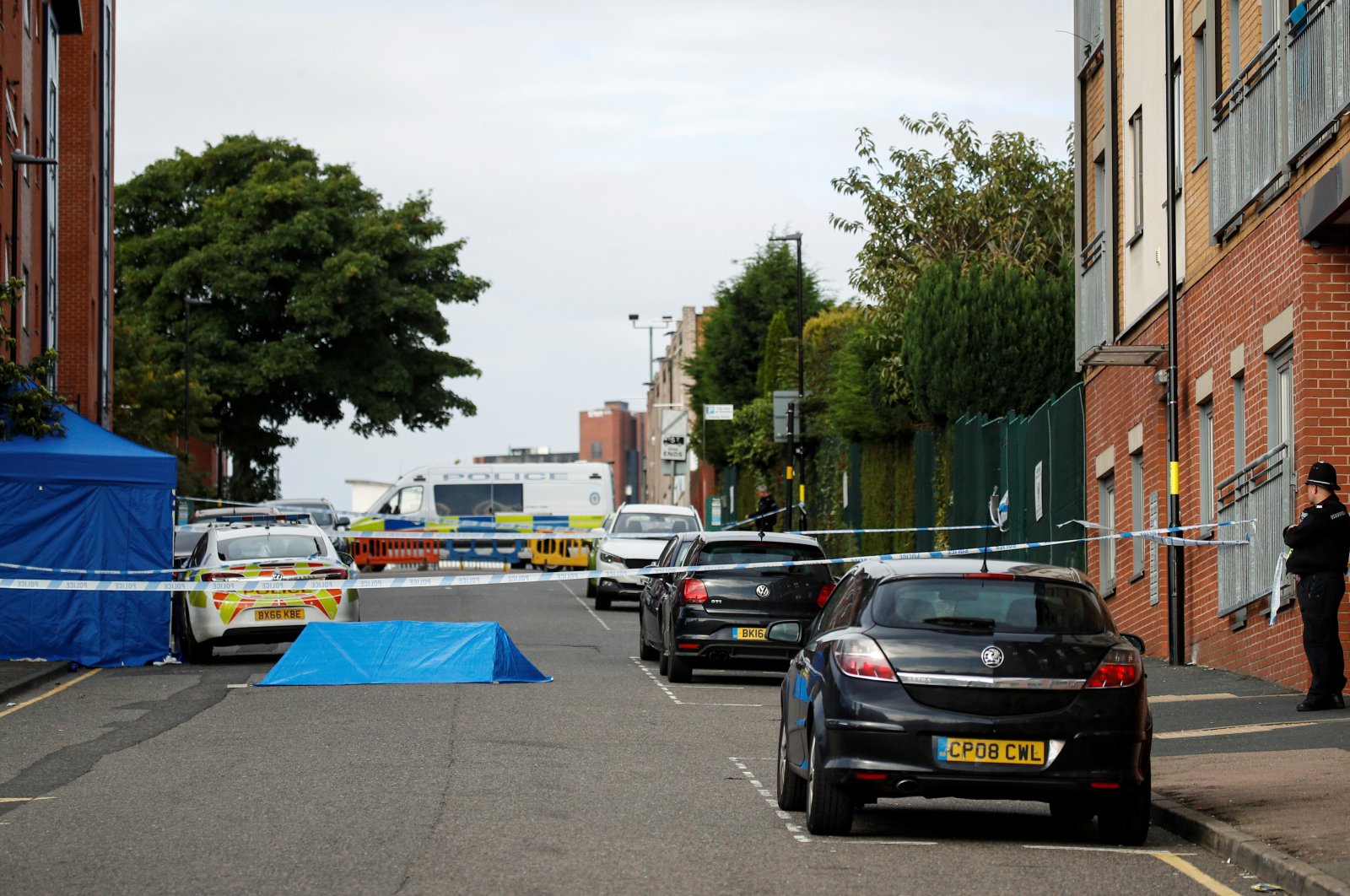 British police said on Monday they had arrested a man on suspicion of murder after a series of stabbings in the early hours of Sunday morning in the city of Birmingham that left one person dead and seven others injured.

The 27-year-old suspect was detained in Selly Oak area of the city at 4 a.m., West Midlands police said. Detectives said the stabbings which took place in four locations over two hours were linked but appeared to be random and were not thought to be gang-related or connected to terrorism.

"Officers worked through yesterday and into the early hours of this morning in a bid to trace the man we believe responsible for these terrible crimes," said Birmingham Police Commander, Chief Superintendent Steve Graham.

"Clearly this is a crucial development but our investigation continues. We still need to speak to any witnesses who saw what happened who’ve not yet spoken to us or anyone who may have video footage or photos of the incidents or the attacker."

A 23-year-old man died after being stabbed and a man and a woman, aged 19 and 32, are in hospital in a critical condition after also being attacked. Five others were less seriously injured.