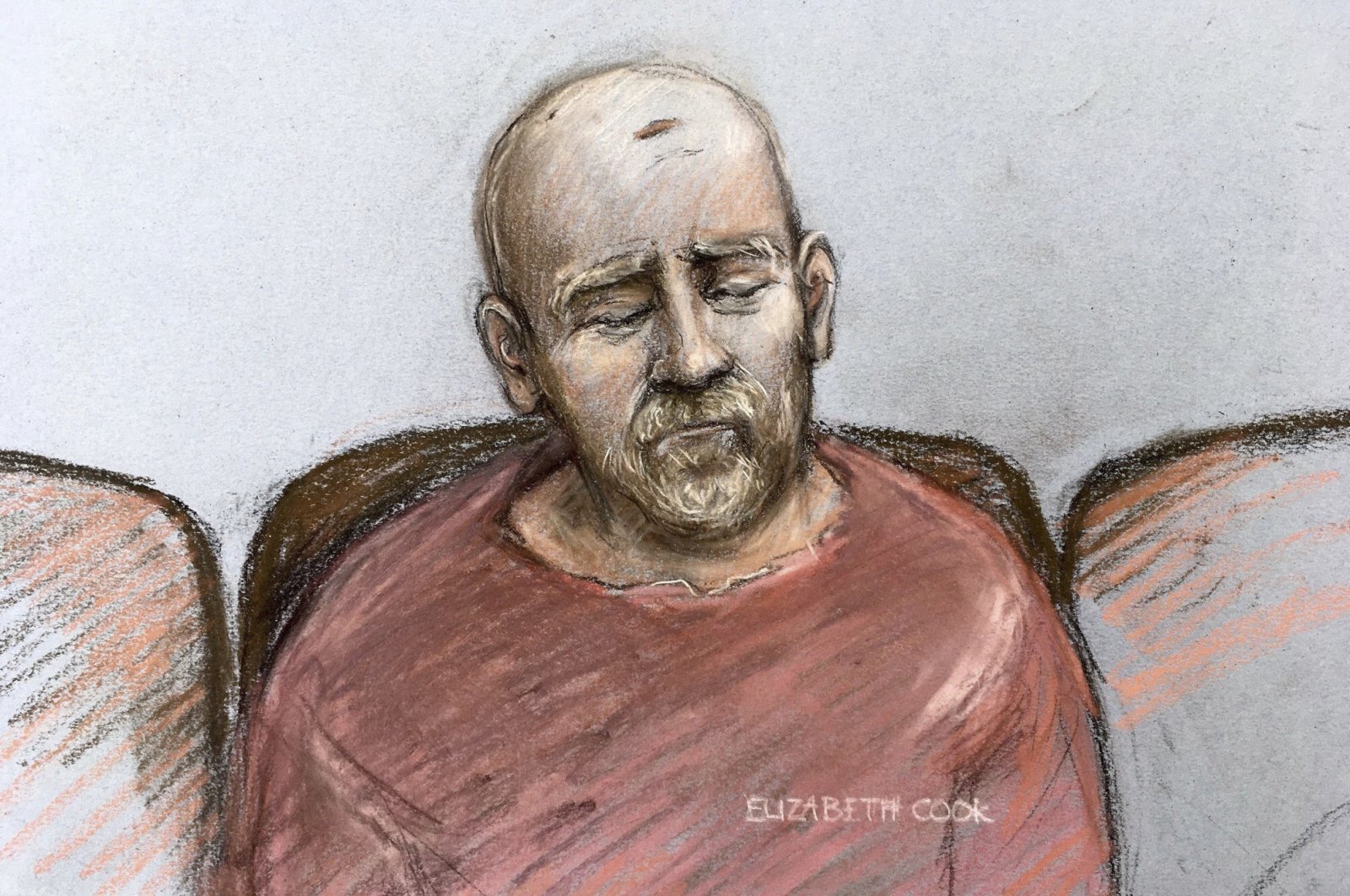 A British police officer was remanded in custody when he appeared in court on Tuesday charged with the kidnap and murder of a woman who vanished as she walked home.

The disappearance of Sarah Everard sparked outrage and a national debate on women's safety in public places, prompting the government to promise enhanced police patrols at night and funding to make the streets safer.

London police are also under pressure after they broke up a vigil for Everard on Saturday, with widely shared footage showing mostly male officers struggling with and restraining female protesters.

Wayne Couzens, 48, appeared via videolink in London's Old Bailey court to face charges of kidnap and murder of Everard, a 33-year-old marketing executive who went missing in south London on March 3.

Couzens, who serves with the diplomatic protection unit of London's police force, spoke only to confirm his name and date of birth.

A plea hearing is due to be held on July 9 and a provisional trial date has been set for Oct. 25.

Everard had been visiting friends in the Clapham area of south London and was returning to her home in nearby Brixton. Her body was discovered a week later in woods in the southeastern county of Kent, some 80 kilometers (50 miles) away. An official cause of death has not yet been given.

The British government plans to increase funding for street lighting and closed-circuit TV as part of a package of measures to help protect women and girls.

The government also plans to expand trials of a pilot project that puts plainclothes police officers in and around bars and nightclubs.

The measures were announced following a meeting of government ministers, prosecutors and senior police officers that was called after the kidnap and murder of 33-year-old Sarah Everard in south London sparked widespread calls for Britain to do more to protect women and girls.

"Ultimately, we must drive out violence against women and girls and make every part of the criminal justice system work to better protect and defend them,” Johnson said in a statement, according to The Associated Press (AP).