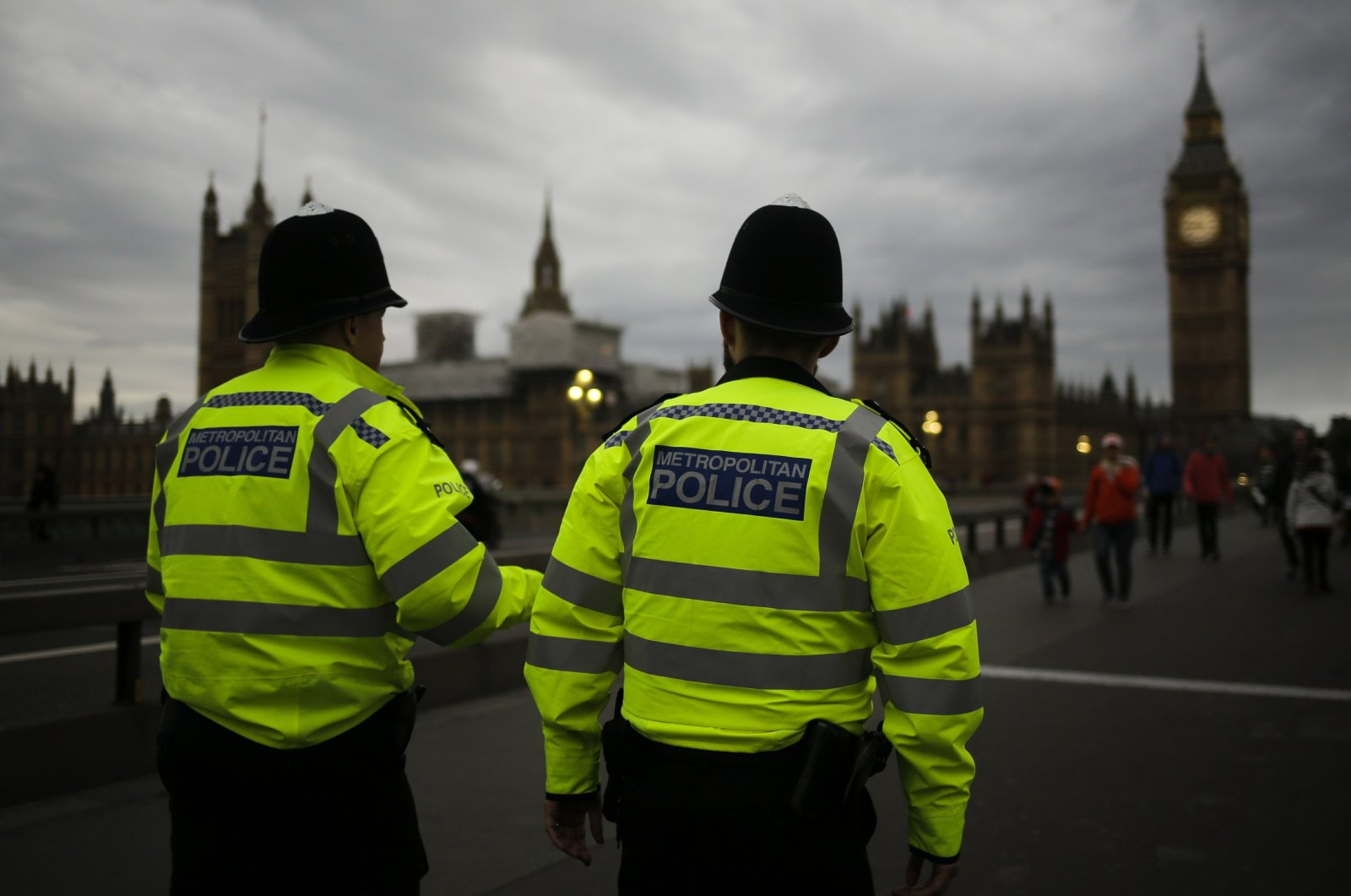 Britain's terrorism threat level has been raised to 'severe' as a precaution following attacks in France and Austria, Home Secretary Priti Patel said on Tuesday.

The change, which means an attack is now seen as highly likely, comes the day after a gunman in Vienna identified as a convicted extremist killed five people in a rampage overnight. France has also suffered three attacks in recent weeks.

"This is a precautionary measure following the terrible instances that we've seen in France last week, and the events that we saw in Austria last night," Patel said in a televised statement

She said the public should not be alarmed and that the change in threat level was not based on any specific threat.

The new threat level means an attack is highly likely, according to the government's classification system while the previous 'substantial' level meant an attack was likely.

Britain's threat level is assessed by the Joint Terrorism Analysis Centre which is accountable to the domestic intelligence agency MI5 and made up of representatives from 16 government departments and agencies.