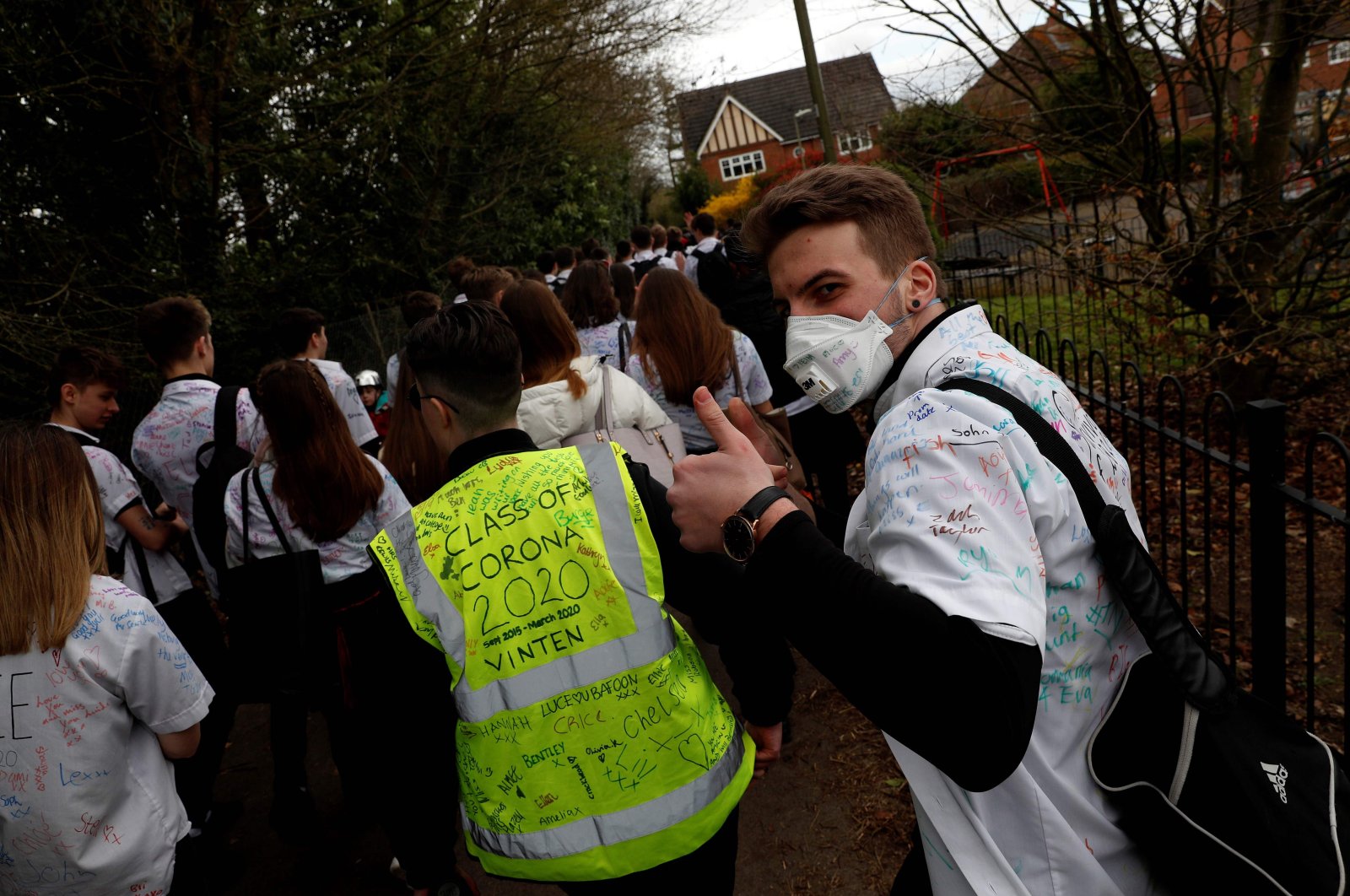 The U.K. on Thursday recorded another 115 fatalities, bringing the total number of deaths to 578.

More than 520,217 confirmed cases have been recorded worldwide with the death toll surpassing 23,500. Over 123,000 people have recovered. The World Health Organization (WHO) has declared the outbreak a pandemic.

Despite the rising number of cases, most of the patients suffer only mild symptoms and recover.