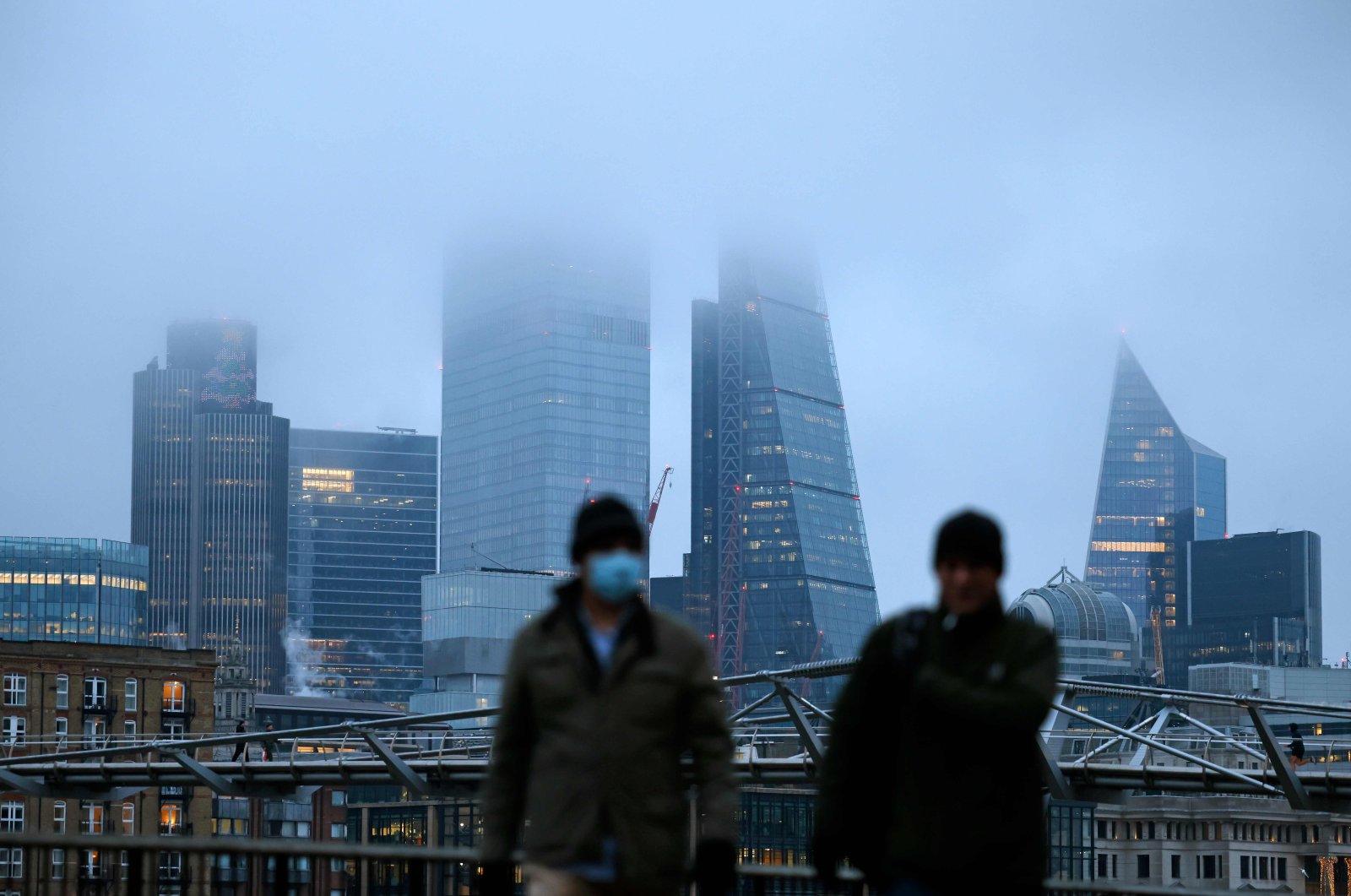 Britain reported 41,385 new coronavirus cases on Monday, a daily record, as a rapidly spreading variant of COVID-19 increases infection rates and the holiday weekend impacted the reporting of some new cases.

There were 357 new deaths within 28 days of a positive test, the government's COVID-19 statistics portal said.

"This very high level of infection is of growing concern at a time when our hospitals are at their most vulnerable," said Yvonne Doyle, Medical Director at Public Health England.

Prime Minister Boris Johnson and his scientific advisers have said a variant of COVID-19, which could be up to 70% more transmissible, was spreading rapidly in Britain, although it is not thought to be more deadly or to cause more serious illness.

That prompted tight social mixing restrictions measures for London and southeast England, while plans to ease curbs over Christmas across the nation were dramatically scaled back or scrapped altogether.

Johnson last week said the spread of a new variant of COVID-19 meant there would be difficult times ahead, and ministers have said it may be necessary to do more.

The rise in positive cases was also partially driven by Northern Ireland reporting 1,634 new cases, having not reported any cases on Sunday or Friday due to the Christmas holiday period.

It was unclear whether a rise of cases in England by nearly 11,000 was partially a result of fluctuations in testing figures over the holiday weekend, as data on numbers of people being tested has not been published since Wednesday.

Britain has increased testing capacity substantially since the first wave of COVID-19 in the spring, from around 100,000 daily tests at the end of May to 500,000 tests on Dec. 23, the last date data on the number of tests conducted was published.