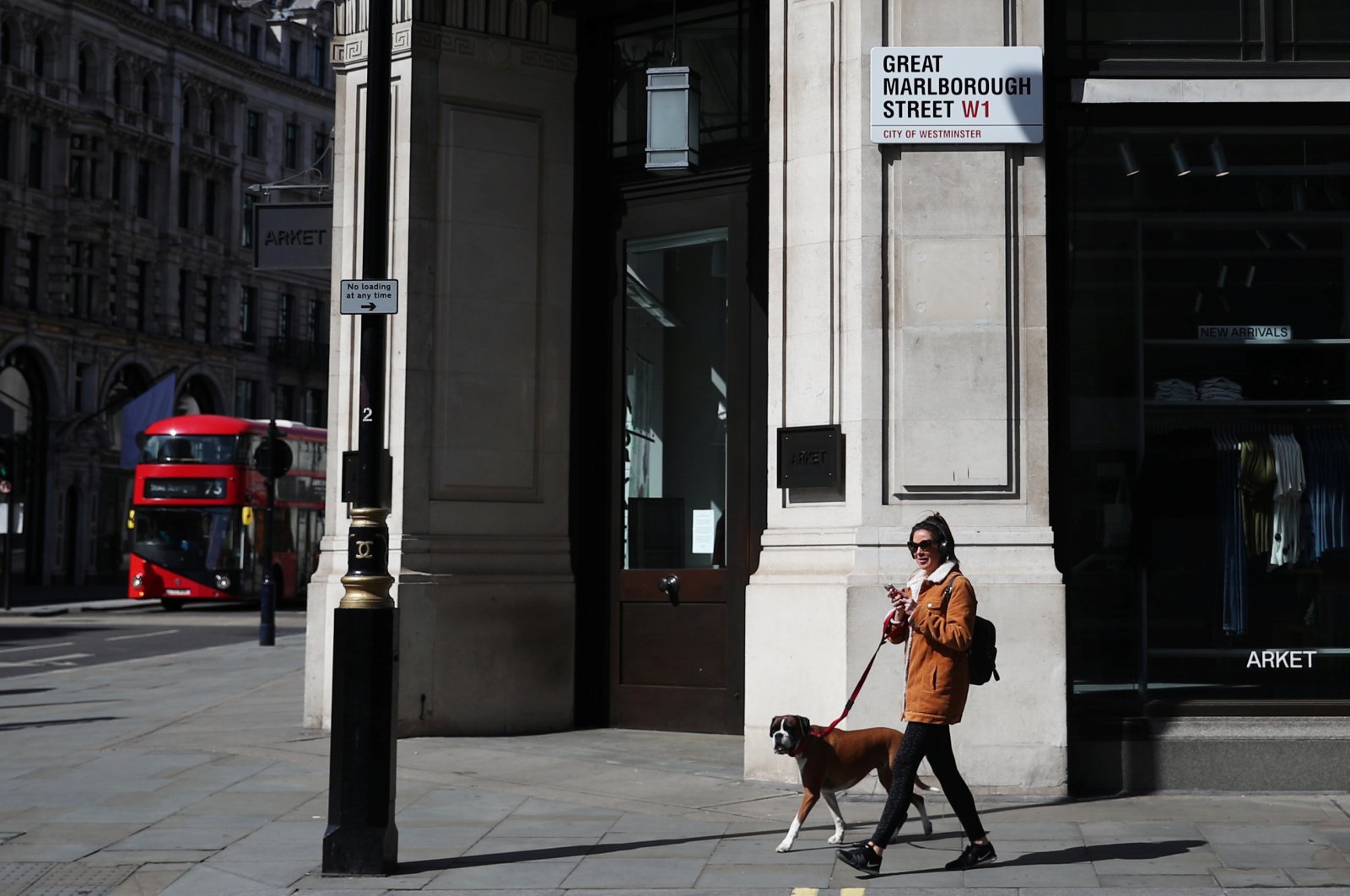 The U.K. announced 717 more coronavirus deaths on Monday, pushing the total number of victims to 11,329.

It came after Britain yesterday passed the grim milestone of 10,000 deaths, which has only happened in four other countries, the U.S., Spain, Italy and France.

Confinement measures have been in place since March 20 across the country.

Johnson became the most high-profile leader to contract the virus last month and spent a week in the hospital, including three days in intensive care, before being discharged Sunday.

Johnson's government has faced questions about whether it was too slow to impose the lockdown, keeping pubs, shops and schools open even while they remain shut across Europe.

According to The Times newspaper, 10 Cabinet ministers, just under half, are pressing for the lockdown to be eased next month over concern about the economic impact.

The government also remains under pressure as doctors and nurses complain of a lack of protective equipment and a shortage of coronavirus tests.