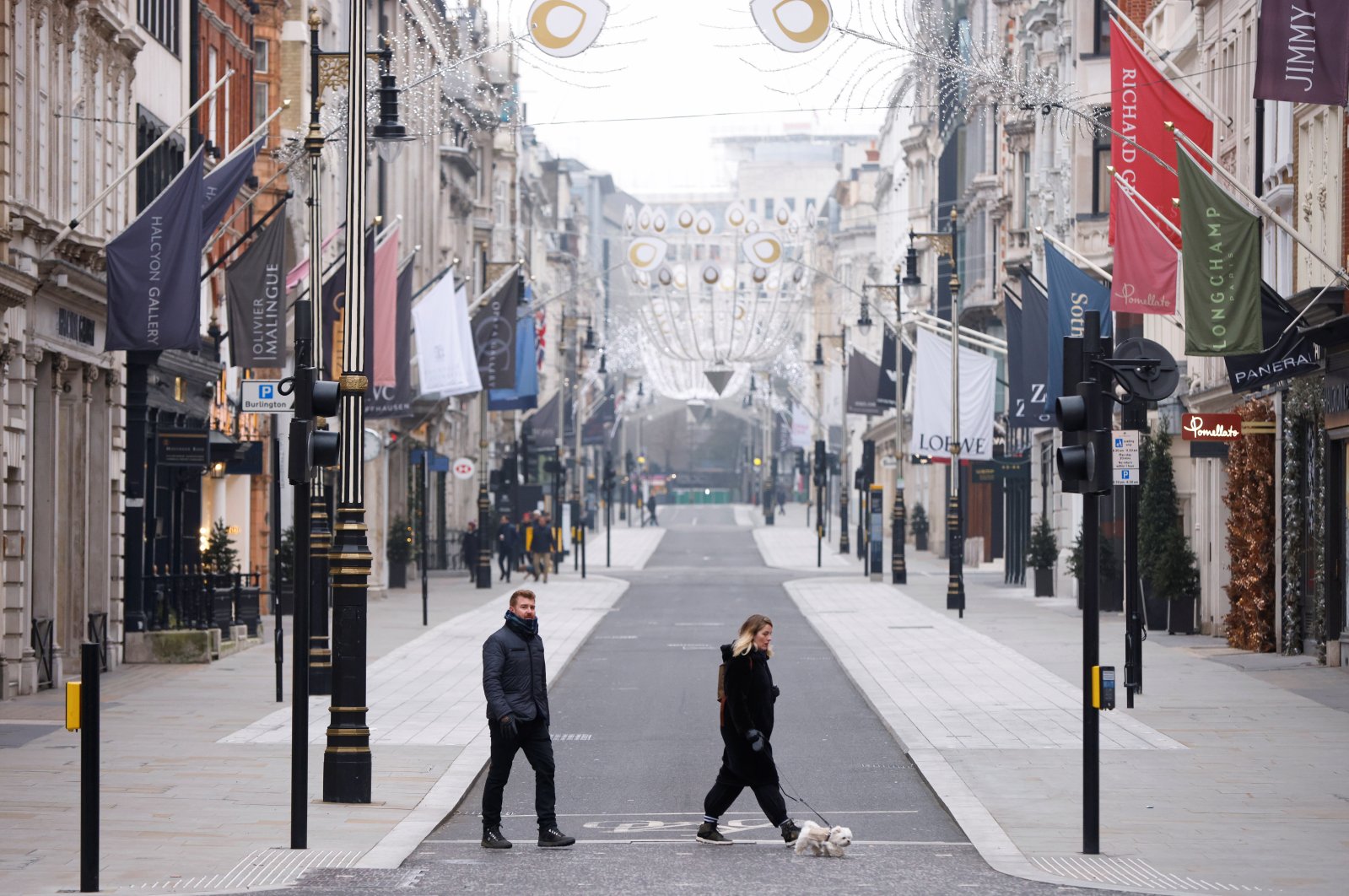 Scientists are not fully confident that COVID-19 vaccines will work on a new variant of the coronavirus found in South Africa, ITV's political editor said on Monday, citing an unidentified scientific adviser to the British government.

British Health Secretary Matt Hancock said earlier on Monday that he was incredibly worried about the new variant. Public Health England did not answer phone calls requesting comment on the report.

"According to one of the government's scientific advisers, the reason for Matt Hancock's 'incredible worry' about the South African Covid-19 variant is that they are not as confident the vaccines will be as effective against it as they are for the UK's variant," ITV political editor Robert Peston said.

Both Britain and South Africa have discovered new variants in the coronavirus in recent months that have driven a surge in case numbers.

Scientists say the new South African variant is different from others circulating in the country because it has multiple mutations in the important "spike" protein that the virus uses to infect human cells.

It has also been associated with a higher viral load, meaning a higher concentration of virus particles in patients' bodies, possibly contributing to higher levels of transmission.

John Bell, regius professor of medicine at University of Oxford who sits on the government's vaccine taskforce, said on Sunday he thought vaccines would work on the British variant but said there was a "big question mark" as to whether it would work on the South African variant.

He told Times Radio that if the vaccine did not work on the South African variant the shots could be adapted and that would not take a year.

"It might take a month or six weeks to get a new vaccine," he said.