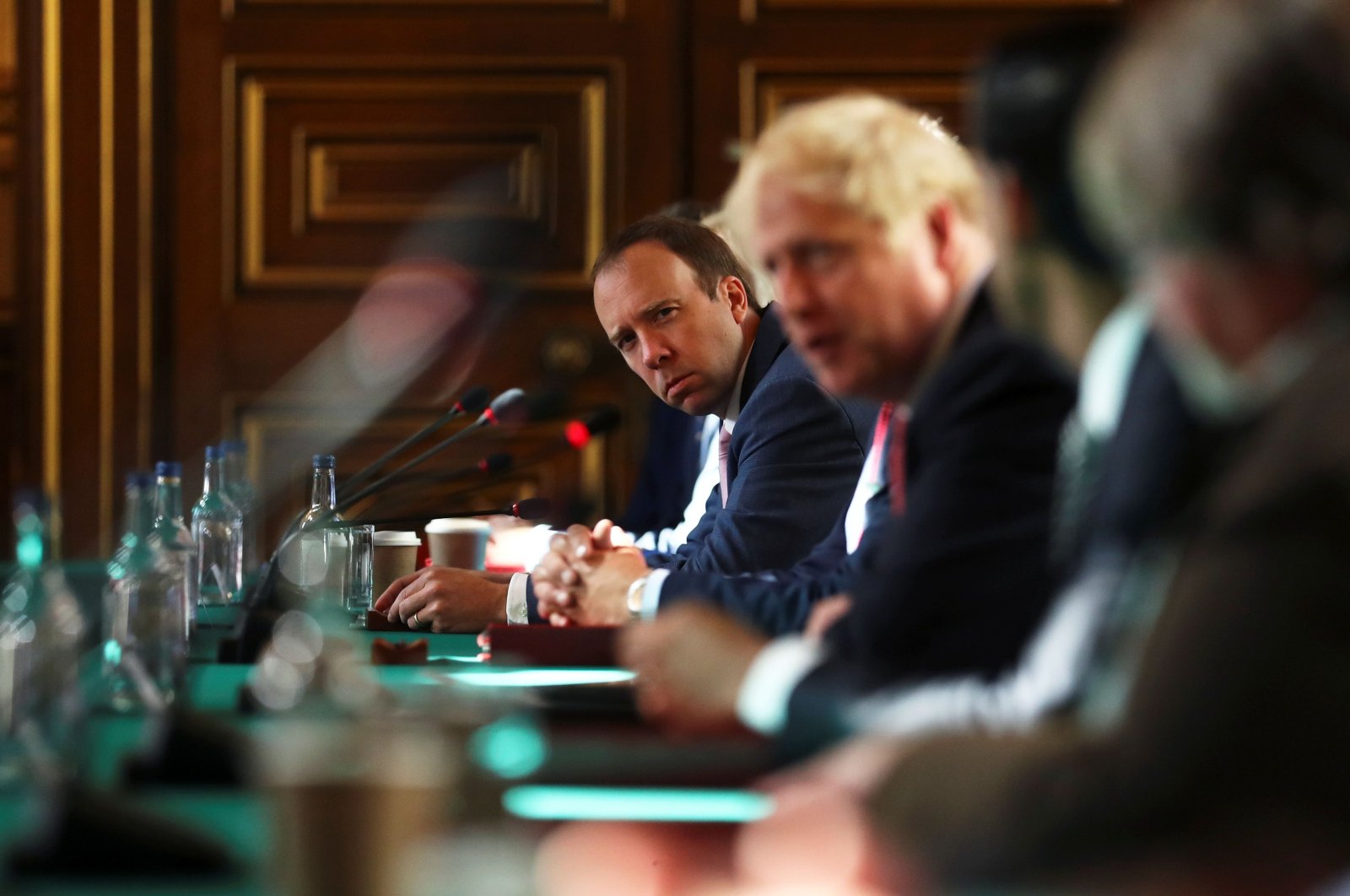 Britain is considering new legislation to crack down on the activity of hostile governments after a damning intelligence committee report on Russian meddling in the nation’s politics.

The government is planning to introduce new legislation to give security services greater power and is considering a new law requiring people working on behalf of foreign states to formally register their activities.

"We are looking at additional powers to look at the activities of hostile states and that may include introducing new laws," Transport Secretary Grant Shapps told Sky News.

Shapps said the country was considering "something like the foreign agent registration laws that exist for example in the U.S. and Australia."

The report from Parliament’s Intelligence and Security Committee painted a damning portrait of Russian involvement in British society and suggested that legislation had not kept pace with the threat.

It concluded that Russia sees Britain as one of its top intelligence targets, adding that Moscow’s attempts to influence the U.K. are the "new normal” and successive governments have welcomed Russian oligarchs with open arms.

Russians with "very close links” to President Vladimir Putin are "well integrated into the U.K. business, political and social scene – in 'Londongrad' in particular,” the report said.

Shapps rejected one of the key findings of the report – that authorities failed to investigate whether Moscow interfered in the 2016 Brexit referendum. The report’s authors said this was a mistake, and it should be done now and made public.

But Shapps insisted that the government hadn't "avoided” an investigation.

"The report ... didn’t find any evidence of interference in, for example, the EU referendum,” he told BBC. "But it’s not that our intelligence agencies are not looking for interference.”