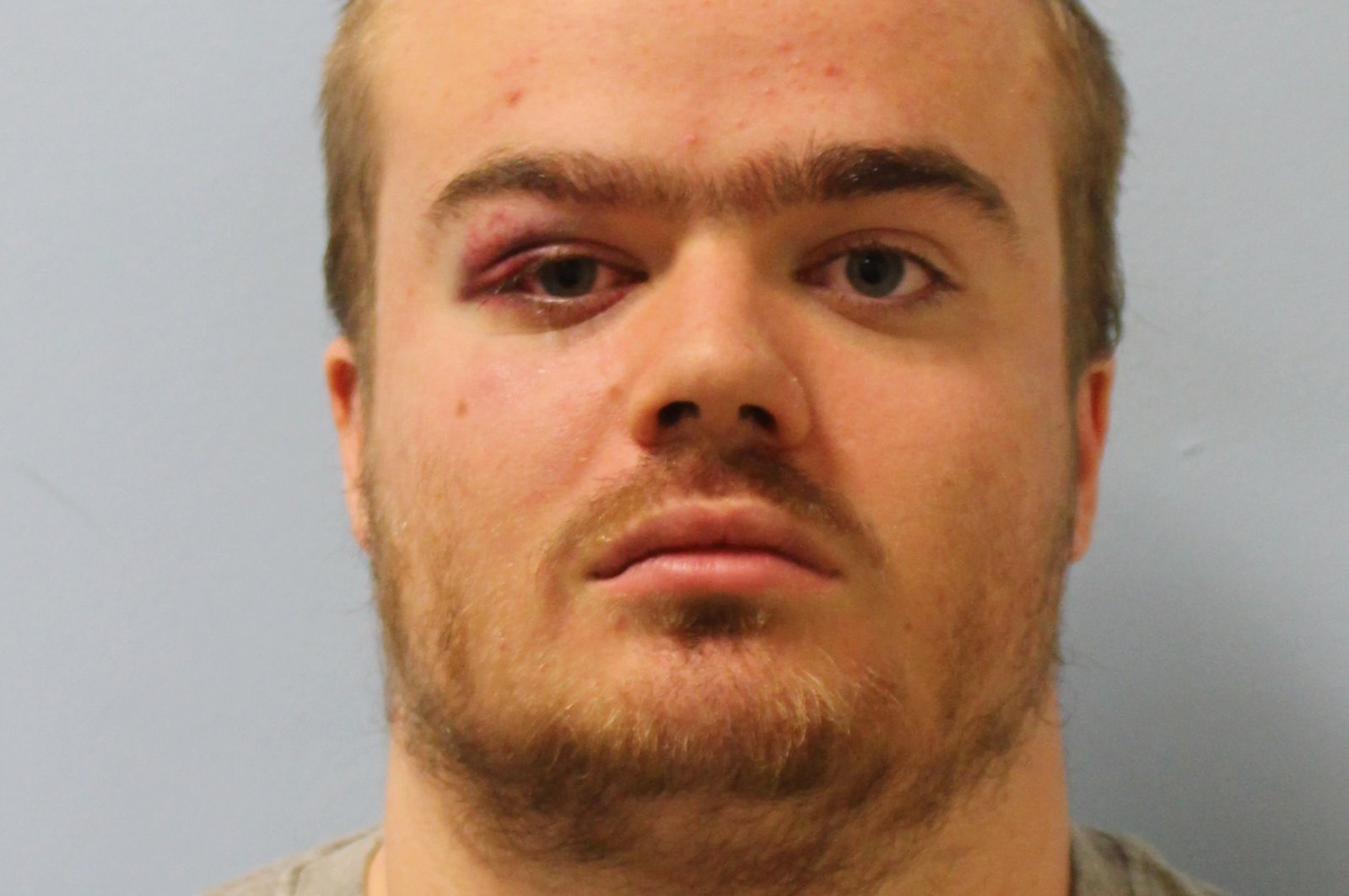 A British teenager who threw a 6-year-old French boy from a 10th-floor viewing platform at the Tate Modern art gallery in London with the intention of killing him was sentenced to at least 15 years on Friday and told he might never be freed.

Jonty Bravery, who was 17 at the time of the incident and said he carried out the act because he wanted to be on the television news, pleaded guilty to one count of attempted murder last December.

The unnamed victim, who was visiting Britain with his family, fell five floors and was found on a fifth-floor roof while his mother was heard by witnesses screaming: "Where's my son? Where's my son?"

The boy survived but suffered a bleed to his brain and a number of fractured bones.

Bravery, now 18, who was arrested shortly afterward, told police he had planned to hurt someone at the museum to be on television, prosecutors said.

The teenager, who has autistic spectrum disorder, obsessive-compulsive disorder and is likely to have a personality disorder, was being held at the high-security Broadmoor Hospital.

However, the judge decided he should be jailed when he sentenced him at London's Old Bailey court, the BBC said.

In the last month, a fundraising page set up to help pay for the victim's medical treatment has raised almost 235,000 euros ($263,000). The boy's parents said their son was recovering but still remained in a wheelchair, had trouble speaking and had difficulties with his memory and mobility.

"There is still a long way to go, but we are holding on," they wrote on his GoFundMe page.

He was able to eat again in January and is now able to speak a little, but remains very weak.

"He is still in a wheelchair today, wears splints on his left arm and both his legs and spends his days in a corset molded to his waist sat in his wheelchair," his parents said. "He is in pain."