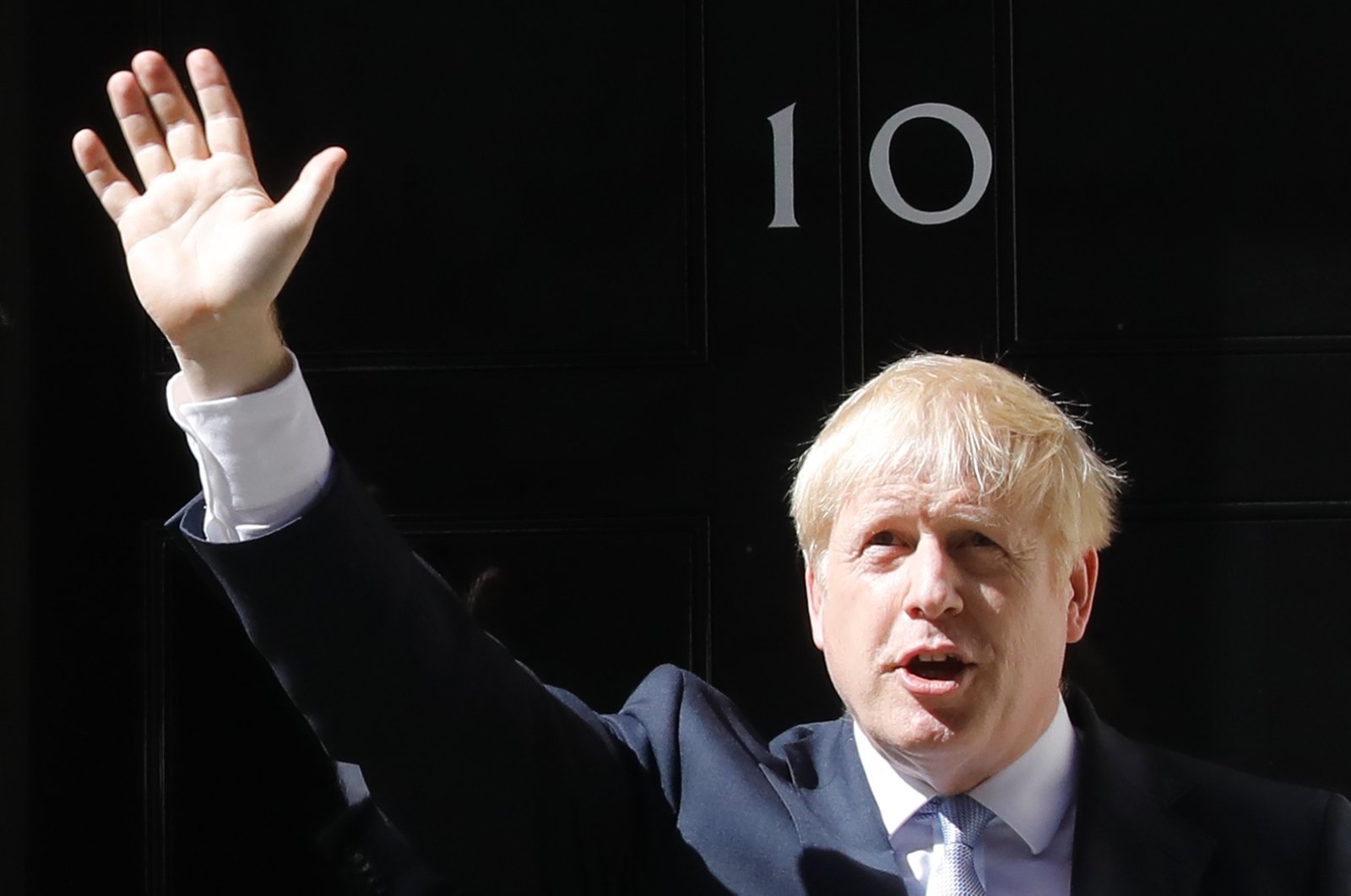 Britain's government is set to announce that all travelers from Spain arriving as of midnight on Saturday will need to spend two weeks in quarantine in case they are infected with coronavirus, the Sunday Times newspaper reported.

"Second wave of COVID-19 there has prompted decision to kick Spain off the safe country list," the newspaper's political editor, Tim Shipman, said on Twitter.

Britain's health ministry had no immediate comment on the report.

If true, the reported announcement would deal a heavy blow to Spain, which is trying to recoup its tourism season after the sector took a battering from coronavirus lockdowns and travel restrictions earlier in the year.

There was no immediate comment from Spanish government officials.

Cases of coronavirus have been on the rise again in recent weeks in Spain, prompting concern in several European countries.

On Friday Norway said it will re-impose a 10-day quarantine requirement for people arriving from Spain from Saturday, while France advised people not to travel to the Spanish region of Catalonia.

The safe country list referred to by Shipman is a list of countries that the U.K. government has said are safe for travelers to visit – meaning people do not have to go into quarantine on return home.

Such quarantines are likely to put people off taking a holiday in "non-safe" countries.

The rules apply to travelers arriving in England. Scotland, Wales and Northern Ireland set their own quarantine rules.

Last year 83.7 million tourists traveled to Spain, of which 18.08 million were British, making them the largest group by nationality, according to Spanish National Statistics Office.