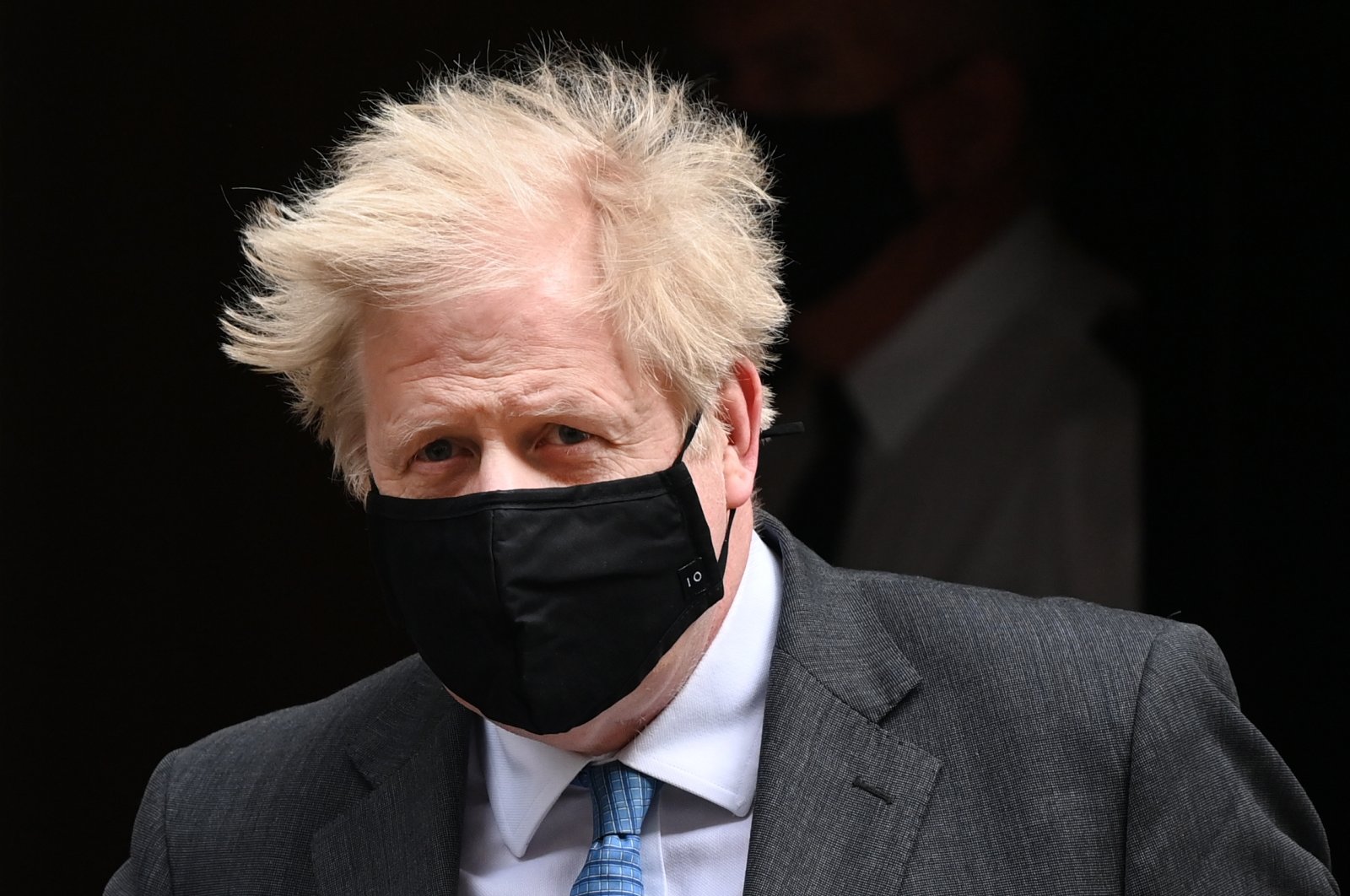 A formal probe into how U.K. Prime Minister Boris Johnson paid for a lavish makeover of his Downing Street flat is being launched, Britain's Electoral Commission announced on Wednesday.

The commission, which regulates party and election finance, has the powers to demand the repayment of questionable donations, levy fines, or ultimately refer investigations to the police for criminal prosecution.

"We are now satisfied that there are reasonable grounds to suspect that an offence or offences may have occurred. We will therefore continue this work as a formal investigation to establish whether this is the case," the watchdog said.

Its probe significantly darkens the cloud hanging over the Conservative prime minister ahead of U.K.-wide local elections on May 6, the first polls to be held since the COVID-19 pandemic and since Brexit took full effect this year.

Just minutes after the commission's announcement, Johnson again denied any wrongdoing during a bad-tempered exchange in parliament.

"I've conformed in full with the code of conduct and ministerial code," he said, as he came under sustained opposition pressure to state who paid for the revamp, amid wider accusations of cronyism and favoritism.

Addressing main opposition Labour Party leader Keir Starmer, Johnson said: "He goes on and on about wallpaper when I've told him umpteen times now, I paid for it."

Johnson's press aides have insisted he has paid himself for any refurbishment beyond an annual government allowance, and that Conservative Party funds are not being used.

But they have failed to explain if party funds were used initially, amid reports that a rich donor stumped up a donation of 58,000 pounds ($80,000) which was not reported to the Electoral Commission as required by law.

The investigation comes after a war of words erupted between Johnson and his former top aide Dominic Cummings over the premier's coronavirus policies last year and financial dealings.

Cummings, the strategist behind the 2016 campaign for Britain to leave the European Union, quit Downing Street in December under a cloud of acrimony.

He wrote on his personal blog on Friday that Johnson had sought to use potentially illegal donations to renovate his publicly funded Downing Street accommodation, reportedly at a cost of up to 200,000 pounds.

Johnson, his fiancee Carrie Symonds and their baby son live in quarters above Number 11 Downing Street, which are more spacious than those attached to Number 10.

"We have been in contact with the Conservative Party since late March and have conducted an assessment of the information they have provided to us," an Electoral Commission spokesperson said.

"The investigation will determine whether any transactions relating to the works at 11 Downing Street fall within the regime regulated by the Commission and whether such funding was reported as required."

Opposition parties have seized the apartment makeover to accuse the prime minister of playing fast and loose with taxpayers' money during the pandemic when the government handed out many contracts with little or no oversight.

Criticism has mounted after it emerged this week that last year, while the pandemic was still raging in Britain, Johnson had instructed senior civil servants to look into setting up a charitable trust to maintain the Downing Street complex.

And on Wednesday, the opposition Liberal Democrats followed the lead of the Scottish National Party to demand Johnson's resignation if it is confirmed that he callously dismissed the prospect of thousands more dying of COVID-19.

In a front-page headline on Monday, the Daily Mail newspaper reported Johnson had said he would rather see "bodies pile high in their thousands" than impose another lockdown.

Ultimately, Johnson did order new rounds of restrictions in November and January, and he again denied making the remark during Wednesday's fiery exchange in the House of Commons.

But the BBC and other media outlets have quoted sources as confirming he did, and opposition parties accused Johnson of lying.