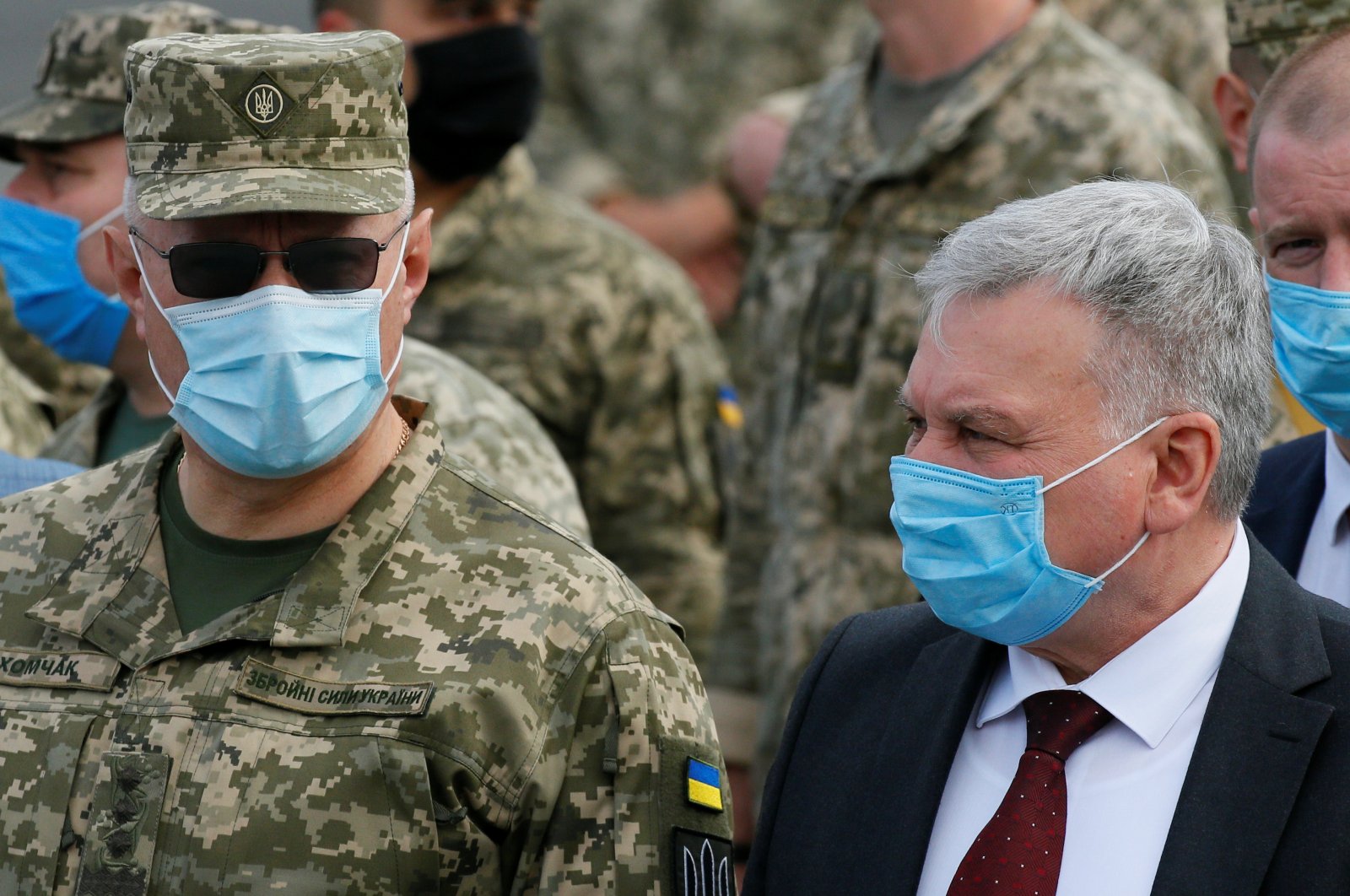 Ukraine on Friday said it would conduct military exercises, which it hoped NATO partners would join, as an answer to planned Russian exercises in the Caucasus and as insurance against any resulting escalation on its eastern borders.

Ukrainian Defense Minister Andriy Taran told parliament the exercises would include anti-aircraft fire and would be held at the end of September in southern Ukraine.

Relations between Moscow and Kyiv have been tense since 2014 when Russia illegally annexed Crimea from Ukraine and backed a separatist insurgency in eastern Ukraine that remains active.

Clashes between Ukrainian troops and Russian-backed forces have killed more than 13,000 people since 2014, despite a cease-fire agreement struck in 2015.

"This asymmetric response will show the readiness of the armed forces of Ukraine to give a worthy rebuff to any attempts by the Russian Federation to exacerbate the situation or start large-scale hostilities," Taran said.

He said Kyiv would invite NATO countries to join the event.