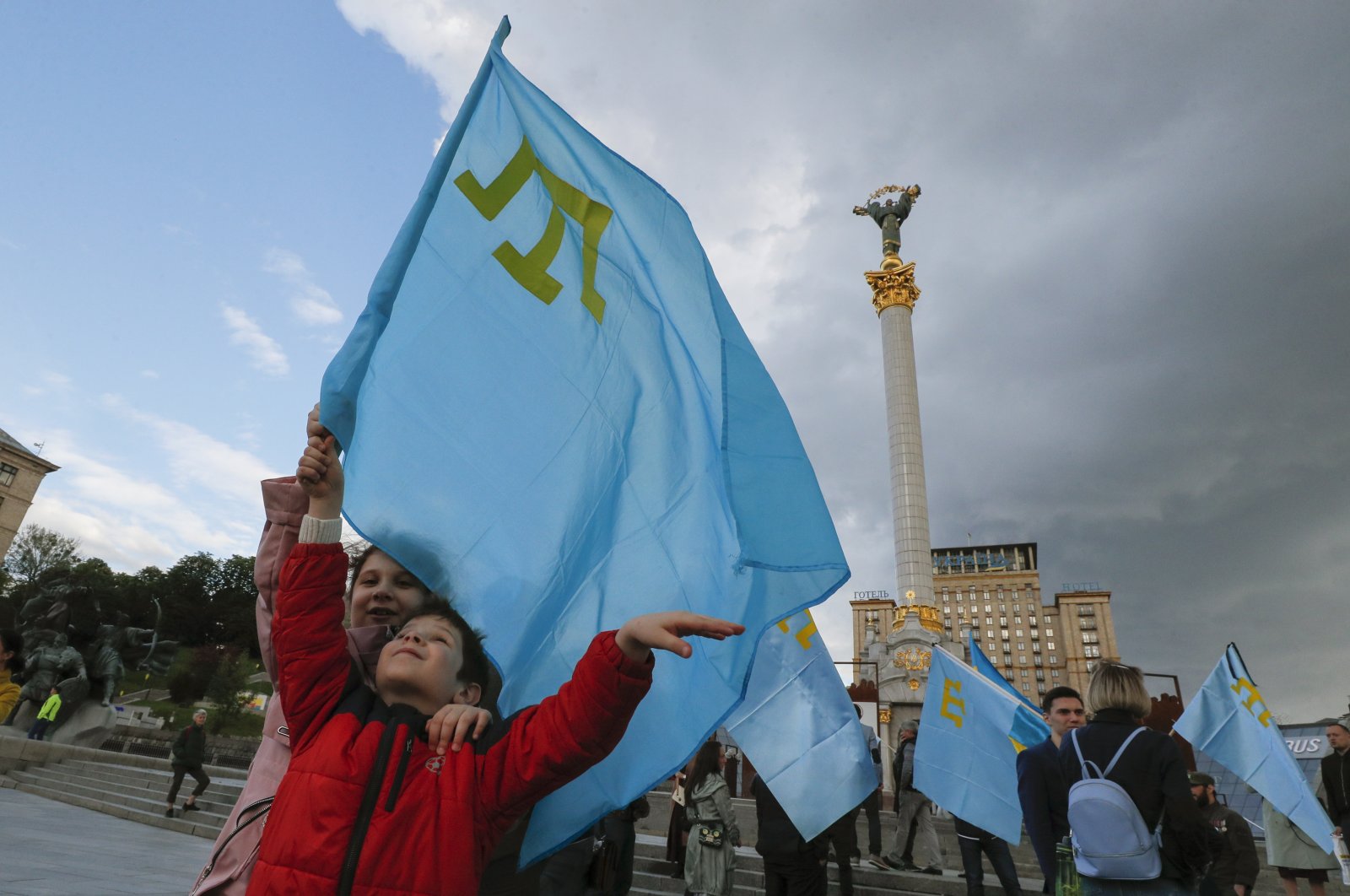 Emine Dzhaparova's appointment makes her the first person from the ethnic minority group to hold high office in the ex-Soviet republic.

Zelenskiy approved her candidacy on Monday, the president's office in Kyiv announced.

Dzhaparova, 37, had already served as a vice minister for information policy from 2015 to 2019 under Zelenskiy's predecessor Petro Poroshenko.

The forced resettlement of the Crimean Tatars to Central Asia began on May 18, 1944, under Soviet dictator Joseph Stalin.

Some 200,000 people were sent away by train, allegedly with the cooperation of German occupying forces. They were relocated to what is today Uzbekistan. Many women and children were among them.

In 2015, Ukraine's parliament recognized the deportation as genocide.

The Crimean Tatars' situation has dramatically deteriorated since the annexation of the Crimean peninsula by Russia, Human Rights Watch has said.