Ukraine carries out joint drills with US, Poland, Lithuania 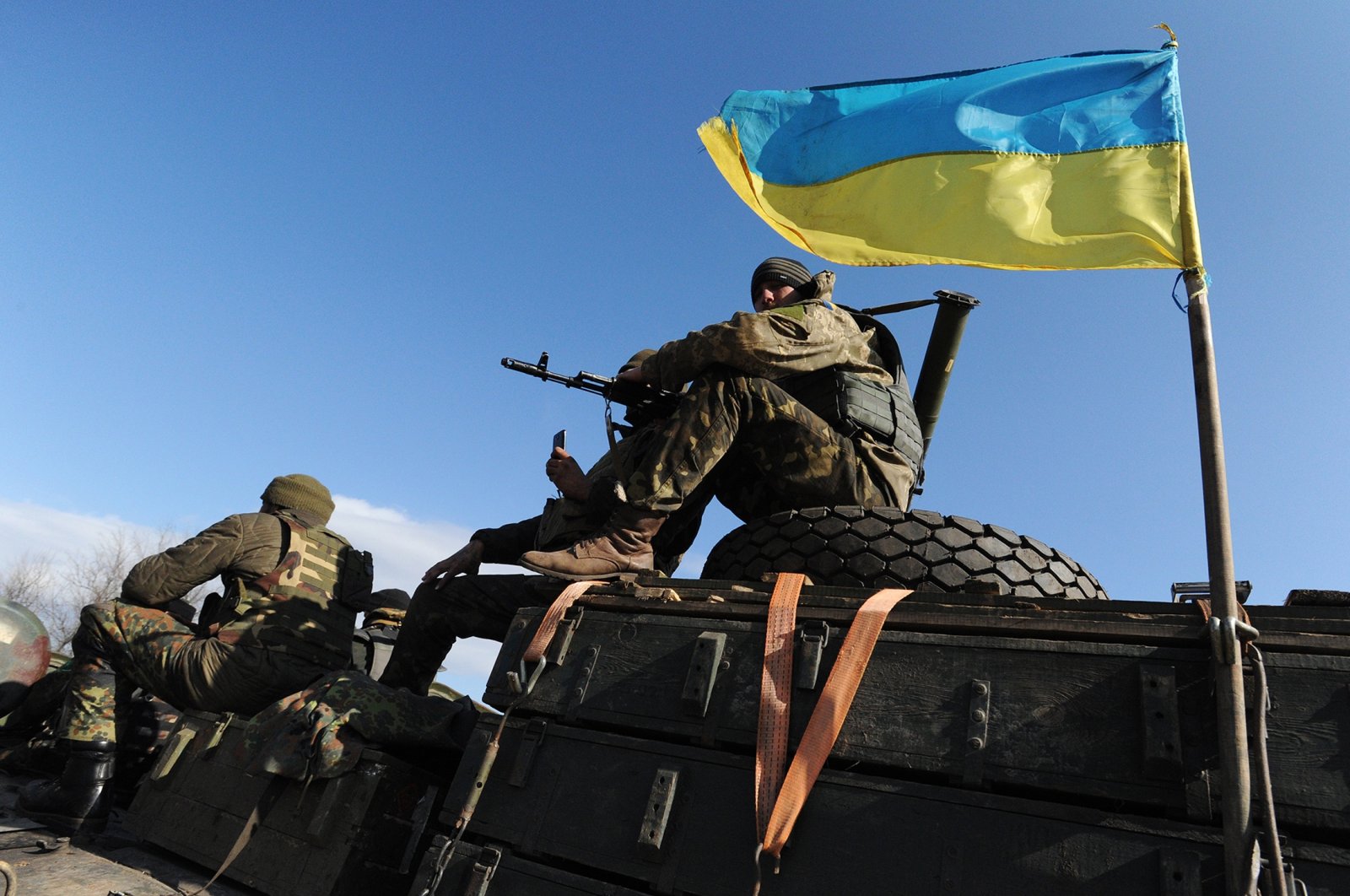 As part of military cooperation involving Poland, Lithuania and Ukraine, the exercises are being held in Ukraine for the first time.

In 2014, Ukraine, Poland and Lithuania set up a joint military unit in the eastern Polish city of Lublin. The unit includes 2,600 Poles, 570 Lithuanians and 340 Ukrainians.

The latest military exercises come after Ukraine and the U.S. held joint naval exercises, Sea Breeze, in the Black Sea. The two-week drills began in late June after the British navy's HMS Defender passed near Russian-annexed Crimea in the Black Sea. Moscow said at the time it had fired warning shots at the destroyer to ward it off.

Ukraine has been battling pro-Russian separatists in eastern Ukraine since 2014 in a conflict that has claimed more than 13,000 lives. After a lull in fighting last year, the conflict escalated again at the start of 2021.

In April, Russia amassed more than 100,000 troops near the Ukrainian border and in Crimea, before announcing a troop pullback. Both Washington and Kyiv say that the withdrawal has been limited.